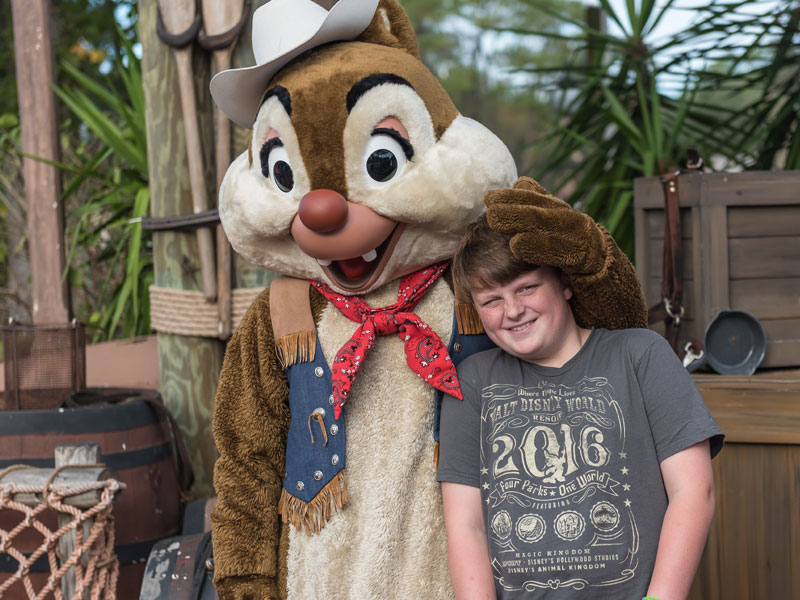 Watching Joy frolic through the fields and seeing Donald and friends float by on a flotilla was fun and all, but everyone has been wondering: When will character greetings return to Walt Disney World? It seems Disney has finally set a date…

From Disney: “That’s right! Very soon, you will once again be able to hug Mickey Mouse, get an autograph from Mulan, and share a laugh with Goofy. We know many of you have missed these special moments, and your Disney character friends have missed you, too!”

Will Characters Give Hugs Again? 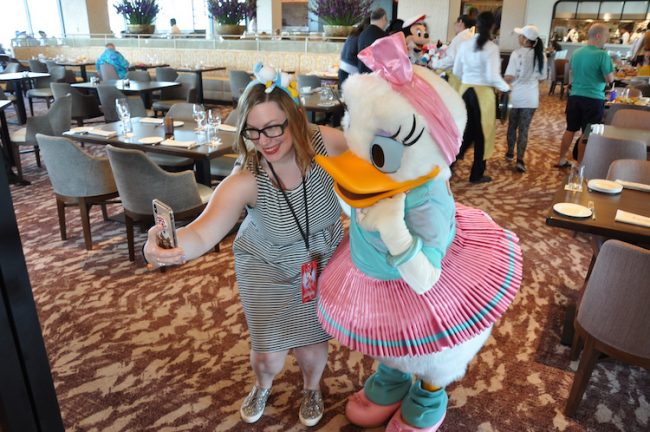 OK, Olaf! It’s both adorable and notable that this is one of the most frequently asked questions we hear about the return of character greetings at Disney World.

According to the official Disney World announcement on March 31, 2022, characters will again be giving out warm hugs.

What Date Will Characters Return to Each Location? 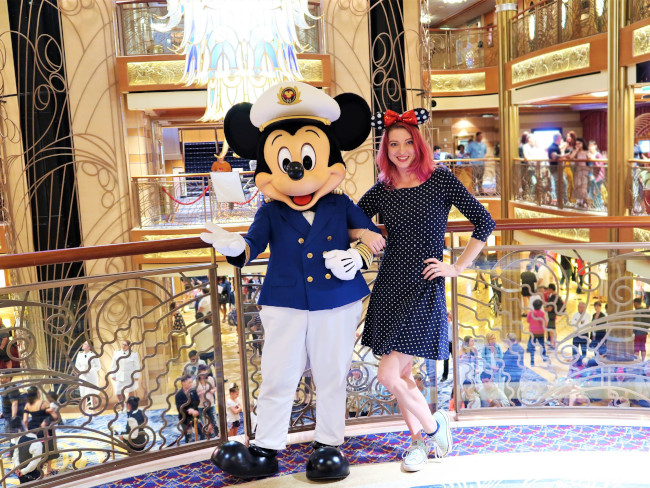 Rain Blanken mans the ship with Mickey in 2019. Photo by Todd Turner

What we know now is that April 18th is the earliest date that some characters will start greeting guests again with hugs, high-fives, and maybe even autographs.

What we don’t know:

Why are Characters Coming Back Now? 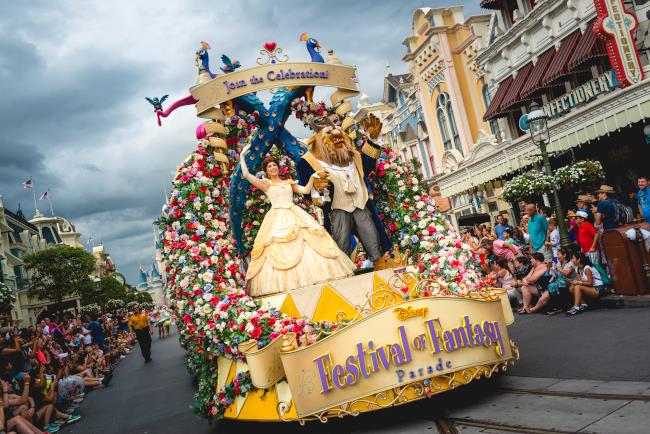 Festival of Fantasy is back! Photo by Cliff Wang

Disney has slowly been phasing back to normal operations after implementing strict COVID-19 safety protocols for the past two years. Masks are currently only required on some transportation, and they’ve been dropped from indoor areas altogether. We saw the return of stage shows such as Mickey’s Magical Friendship Faire and Indiana Jones Epic Stunt Spectacular.

It’s all coming together! Even our favorite parades like Festival of Fantasy are back with all our favorite characters at Disney World, and Broadway-caliber shows are singing and dancing once more on Disney Cruise Line ships. It was only a matter of time until the up-close-and-personal character greeting experiences sprung back into the magic. And what better time than spring?

From Disney: “During the past two years, we’ve taken a very gradual, intentional approach to health and safety protocols. Recent trends and guidance have provided opportunities for us to bring back some of our most beloved magic, like character greetings and dining experiences. While not all locations will be available immediately, we anticipate reopening in phases throughout the spring and early summer.”

Which Characters Are Returning? 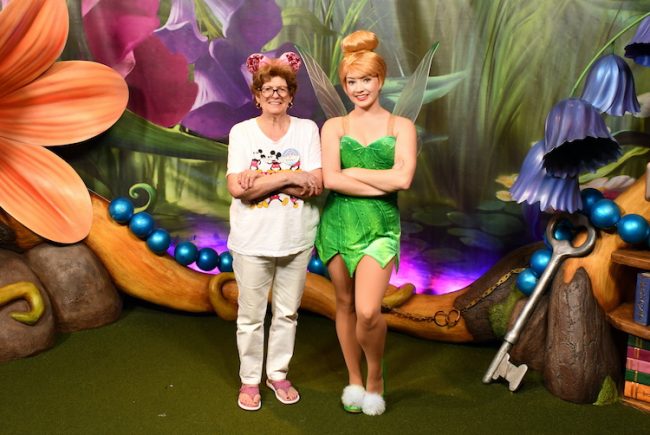 There is no word yet on where the characters will be stationed or if all meet-and-greets are returning as they were pre-pandemic.

Those attached to Character Dining will likely stay the same, but the locations of your favorite characters could be changed up a bit. For those with special meet-and-greet areas, we expect those to stay the same—like Merida in her bullseye-strewn area at Magic Kingdom or Dug & Russel’s outpost at Disney’s Animal Kingdom.

Will Character Sightings Go Away? 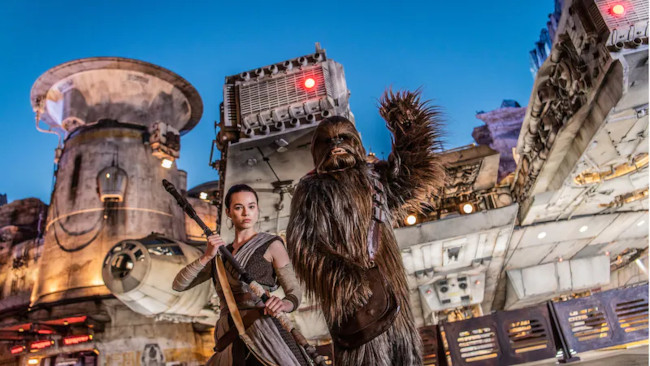 Still defending a galaxy near you! Photo courtesy of Disneyland

We LOVE to meet Pooh, but we don’t love the line.

For those who were looking for just a taste of magic, waving to Mickey and Minnie from above Hollywood Boulevard was practically perfect. Waving goodbye to the Disney Princesses at the end of a Magic Kingdom day was just incredible.

Disneyland is known for wandering characters, even before the pandemic, but not so much in Florida. Disney World guests were downright delighted to see characters “in the wild” and many hope this will continue in some way. So will we still be able to enjoy these fleeting interactions?

We aren’t sure yet, but we’ll keep you posted. They may transition character sightings out completely, but we’re hoping that we can still see those jammin’ flotillas at Animal Kingdom or Donald watering the flowers at Hollywood Studios! We can be fairly certain that characters will continue to roam Star Wars: Galaxy’s Edge as they did pre-pandemic, and Kevin will likely be squawking it up at Animal Kingdom.

Time to go get a hug from Mickey! We can’t think of a better way to signal the end of the pandemic and a celebration of all our effort to stay safe.

Get Ready to Meet and Greet: