For the longest time, our Friday family routine has been “Pizza and Movie Night.” Each week, we order the same pizzas from the same place with the same sauces and the same sides, and each week we rotate who chooses movies.

We gravitate to choosing Disney movies, and if not we most often choose personal favorites from our own archives.

My daughters are back on a Sofia the First kick, while my wife and I have been trying to introduce older nostalgia into the mix to change up the monotony, like Herbie the Lovebug and Bedknobs and Broomsticks.

Last week, it was my choice. After watching and re-watching Star Wars and Pirates of the Caribbean I don’t know how many times (I still haven’t gotten sick of them!), I made the decision this time to choose something that none of us have watched recently: Disney·Pixar’s Brave.

Yes, my family was shocked that I didn’t jokingly choose Daddy Day Care or Rookie of the Year.  I was shocked when they said, “Yay!” in unison.

After the movie I asked my daughters what they liked most about this movie gem, thinking that I was going to get the traditional responses of “she’s got crazy awesome hair!” or “her brothers are naughty but funny!”

Instead, I got a whole new insight into lessons they, and I, learned from Merida’s story.

LESSON ONE: You Don’t Have To Be A Stereotype 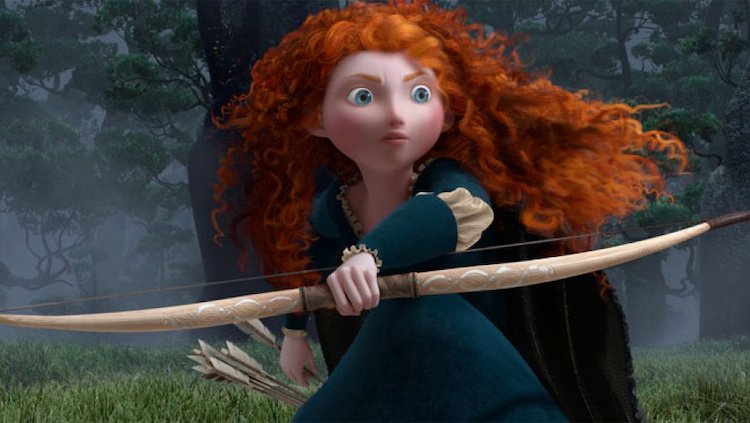 Merida, as most female Disney protagonists are, is a strong young woman.

She is brought up in a male dominant society, one that holds to the old way of doing things.  This comes with cultural Scottish expectations and standard medieval (and modern) stereotypes.

Early in the movie Fergus, Merida’s dad brings home a bow and arrow for Merida’s birthday gift.  As she giddily takes it and runs out to play, her mom, Queen Elinor, gives the look of disgust and says, “A bow, Fergus?  She’s a lady!”

As the authoritarian matriarch, Queen Elinor wishes for her daughter to follow in her footsteps.

This requires poise and elegance and upholding the traditions and molds established by Scottish forefathers. It also requires one to follow the path that is in front of them, one that has already been laid out by predecessors and ancestors.

Merida wants nothing to do with this mindset. She longs to be free of the restraints that society has placed on her. She still wishes to be a woman, but a woman who has a voice and can fight for her own causes and freedoms.

This strength of character paves the way for her to find her place, both as an independent woman and a respected female leader.

Merida knows that she is different; she simply longs to be free and to “chase the wind and touch the sky.”

LESSON TWO: Nobody Is Perfect 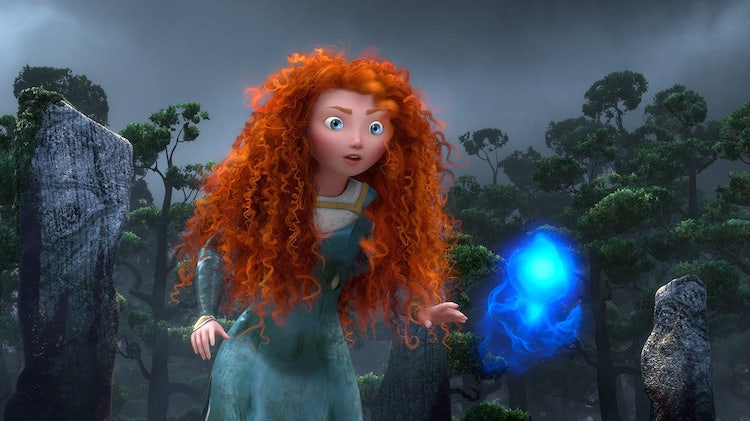 One of the most important things that I have had to learn is the idea that nothing is ever going to go exactly as planned and that no one is perfect. We are selfish. We have flaws. We make mistakes.

The most important thing is Merida’s reconciliation with her mom when she realizes that, in order to change her mom from a bear back to a human, she must “look inside [to] mend the bond torn by pride.”

When both Queen Elinor and Merida communicate their emotions and rationale, they are even more tightly bonded together. 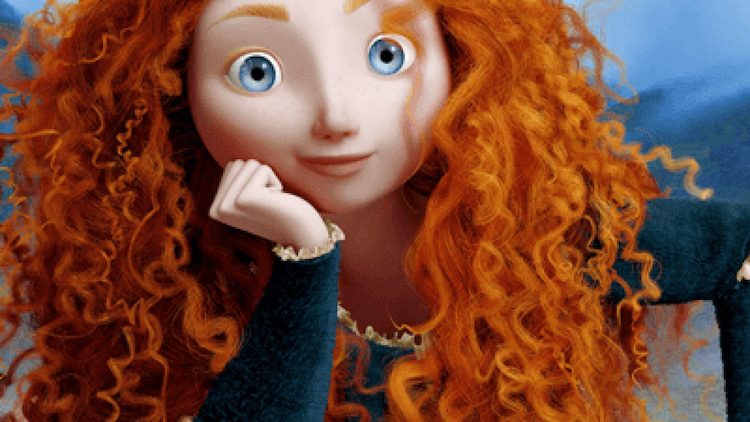 In the movie, Merida says that “Our fate lives in us. You only have to be brave enough to see it.” Along with that, she recognizes that she must forge a new path in order to feel fulfilled. This requires openness and readiness to change.

Merida takes risks in her hunt for freedom and purpose. She ventures out into the forest by herself.

She follows the will-o’-the-wisps while her horse warns her not to.  She even makes a deal with a witch (why does this always happen in stories?).

She does all of these things, for better or for worse, in order to change a system.  She also grows from these experiences, learning that she can both have these freedoms and be royalty of the great Scottish kingdom of DunBroch.

Most importantly, she is able to listen to those around her in order to gain wisdom and understanding, a change that is for the better. 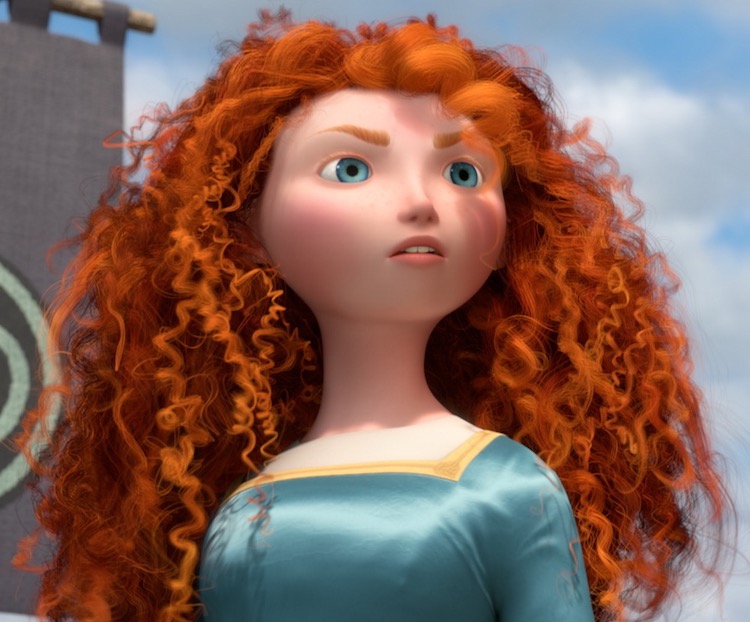 There are many lessons that we can learn from Disney movies. Almost every single one of them ends with the thought that true love conquers all.

If there is anything I want my daughters to take away when they grow up, it’s that through all of our faults and failures, and of those around us, our need to love one another supersedes anything else that we can offer as human beings.

Love allows us to listen, to care, to change, to grow, and to understand. Without it, we stay as our selfish and prideful selves, never being able to see the good in others and in our hearts.

I hope that my girls grow up to be like Merida: strong, courageous, loving, changing, and brave.

In the coming weeks, I will discuss some other characters that we as an audience should learn and gain insight from.

Which characters/movies should I write about next and why? Let me know on Instagram—I look forward to hearing from you!

While you are at it, make sure you Subscribe to our newsletter to be “in-the-know” of all things Disney! Better yet, get the magazine itself delivered straight to your door (or inbox)! 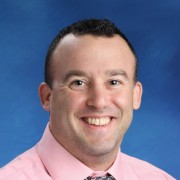