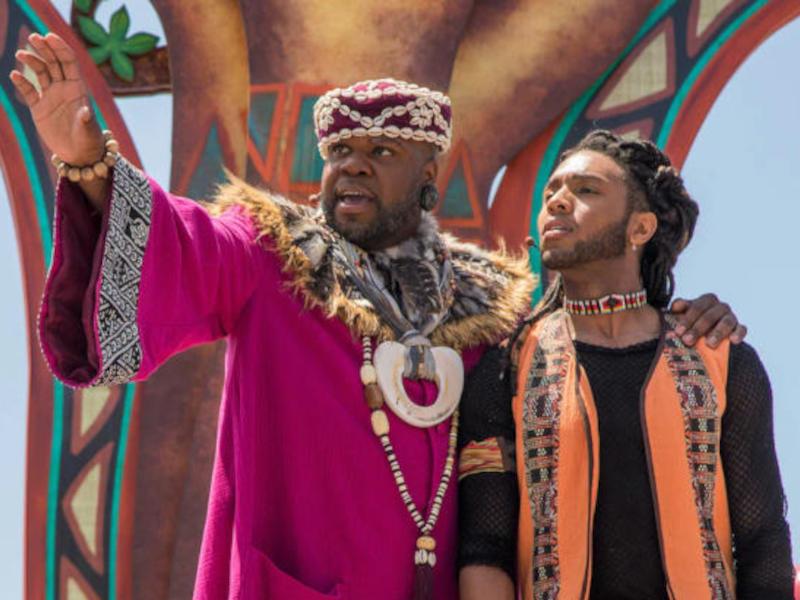 Celebrate Soulfully at Disneyland continues with more live music performances and the return of a beloved Lion King stage show.

Food isn’t the only way to feed the soul (but there will be plenty of culturally-inspired dishes on hand to celebrate).

This summer, Disneyland invites guests to experience soul-stirring performances that are inspired by Black history.

What is Celebrate Soulfully at Disneyland Resort?

Kicking off in February (Black History Month), Celebrate Soulfully invites guests to immerse themselves in art, music, food, and more.

After a successful run at Walt Disney World, Disneyland is hosting its own Celebrate Soulfully events for the first time ever this year.

Earlier this year, Disneyland treated guests to inspiring performances from the Celebrate Gospel show and a meet-and-greet breakfast with Princess Tiana.

Wondering what other culturally rich experiences are in store this summer? Read on.

“Tale of the Lion King” Returns May 28 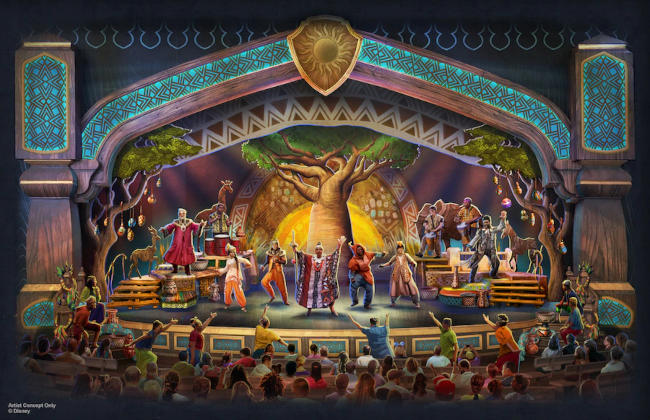 Artist rendering of the newly-staged “Tale of the Lion King” show at Disneyland. Photo courtesy of Disney Parks Blog

If you missed out on seeing Disney California Adventure’s Lion King stage show, now’s your chance! A newly-staged version of “Tale of the Lion King” begins performances at the Fantasyland Theatre on May 28, 2022.

Listen as the Storytellers of the Pride Lands tell King Simba’s story through song, percussion, and dance.

In honor of the show’s return, the Troubadour Tavern’s menu will feature new items. Dinner and a show? How lovely! 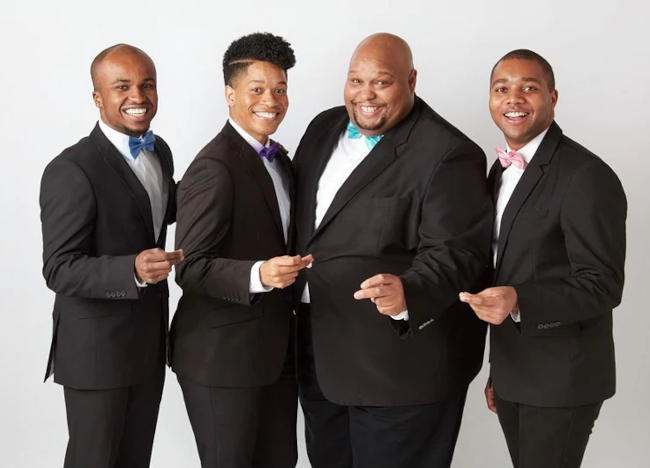 From June 1 to July 4, you can take in daily live music performances at Disney California Adventure. From Doo-wop to Motown, jazz to swing, you’ll swear you’ve been transported to another era.

If you’re looking for evening entertainment, the Hollywood Backlot will host a block party with live musical acts every night. 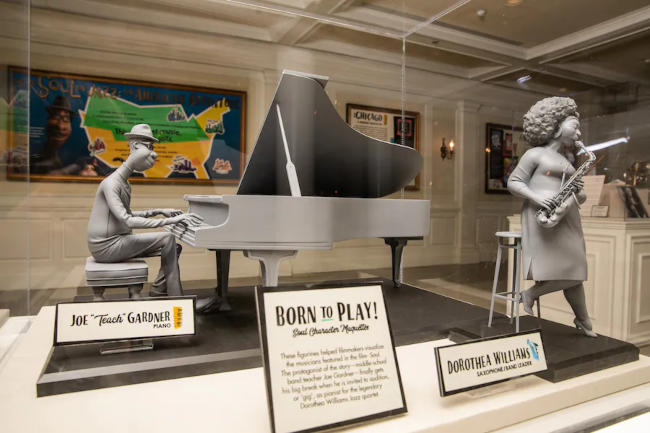 EPCOT’s hit exhibition on the history of jazz is making its way to the West Coast. “The Soul of Jazz: An American Adventure,” is making a stop in the Downtown Disney District from June 1 to July 4.

Jazz is rooted in a rich history. So who better to take guests on a tour than Joe Gardner, the piano-playing star of Disney and Pixar’s Soul?

The exhibit is the result of Walt Disney Imagineering’s partnership with Black cultural institutions and subject matter experts.

Admission is complimentary for all resort guests. You’ll find the exhibit housed in the building next to the Star Wars Trading Post.

Celebrate Soulfully At Disneyland This Summer

You can take in the sights and sounds of Celebrate Soulfully at Disneyland all summer long. Nightly live music performances in Downtown Disney District mean there’ll be no shortage of ways to feed your soul.

Are you planning to visit Disneyland during the park’s first Celebrate Soulfully summer? Tell us about your trip over on our Facebook page.