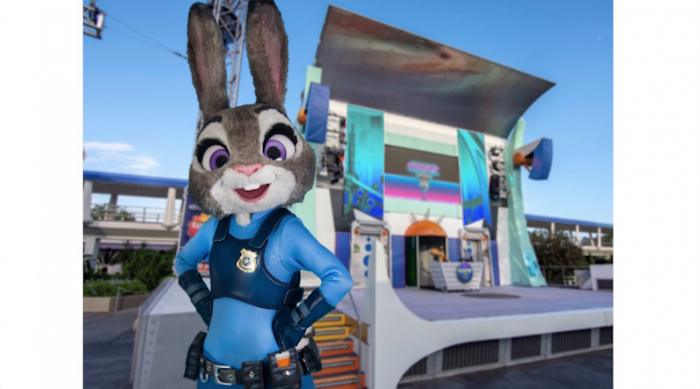 Let’s take a look at these special one-day offerings!

At the Magic Kingdom, guests can dance alongside strong female Disney characters like Judy Hopps from “Zootopia” and Joy from “Inside Out” at the Sisters Soirée Dance Party in Tomorrowland. 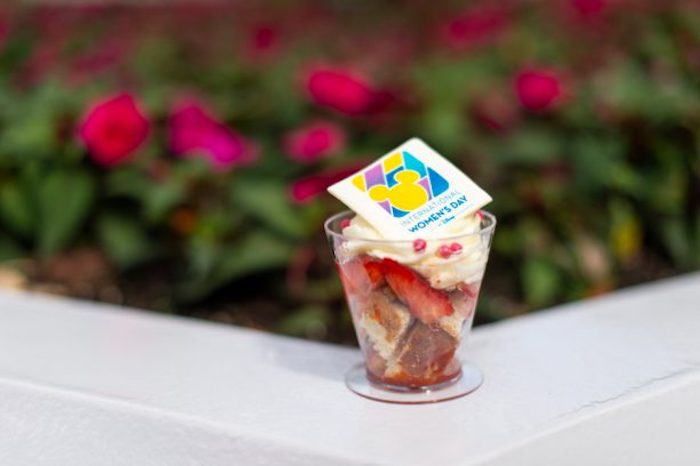 Stop by the Cheshire Café or Westward Ho to try the Strawberry Shortcake Shooter—only available on March 8th. 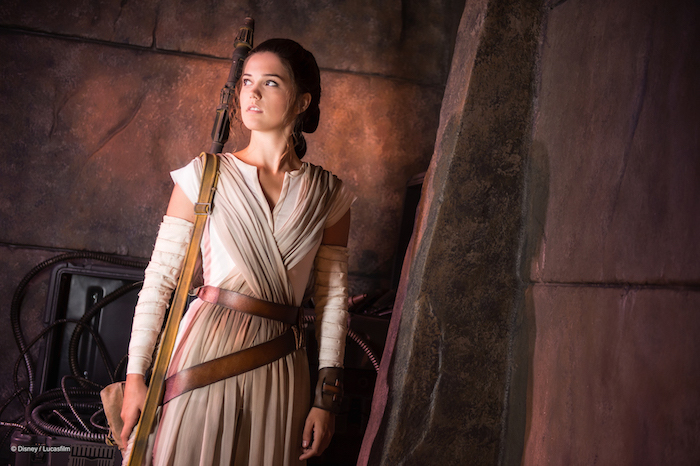 In Toy Story Land, watch as the women of the Green Army Patrol proudly march through Andy’s Backyard.

Right outside of Toy Story Land, guests can honor the Super women of Municiberg as a part of “An Incredible Celebration”.

Guests can enjoy a special performance by the Voices of Liberty at The American Adventure. 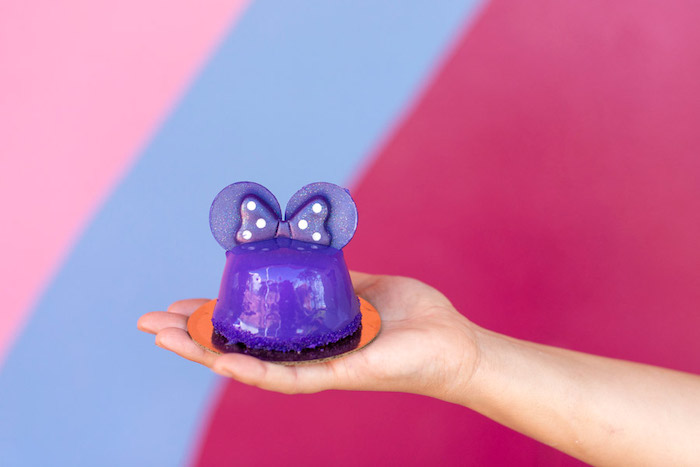 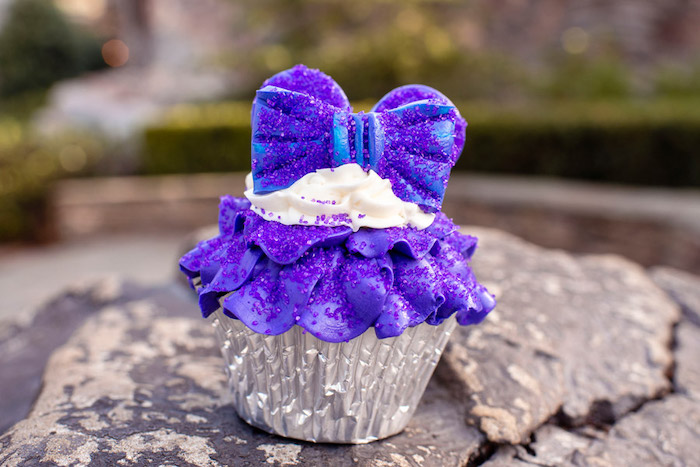 Although no special experiences are happening for International Women’s Day at Animal Kingdom, guests can still enjoy everyday favorites like the Hakuna Matata Time Dance Party on Discovery Island and the Dino-riffic Dance Party in Dinoland, U.S.A. 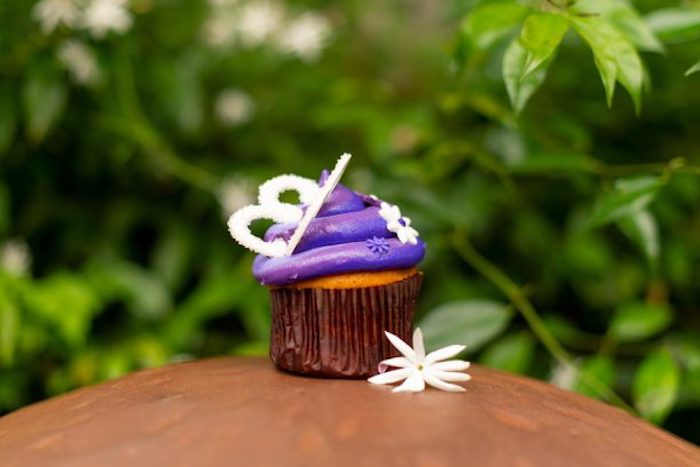 International Women’s Day Cookies can also be found at various outdoor vending locations throughout the park. 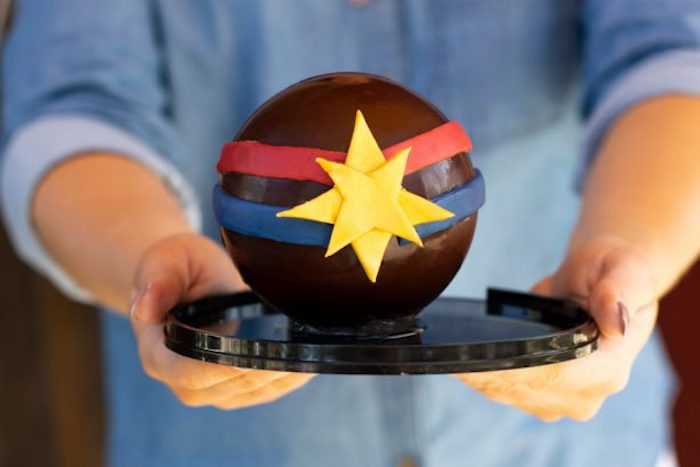 The Chocolate Power Piñata is inspired by Marvel Studios’ upcoming release, “Captain Marvel”, which will be in theaters starting—you guessed it—March 8th!