It’s DOLE Whip Day! Here’s How You Can Celebrate 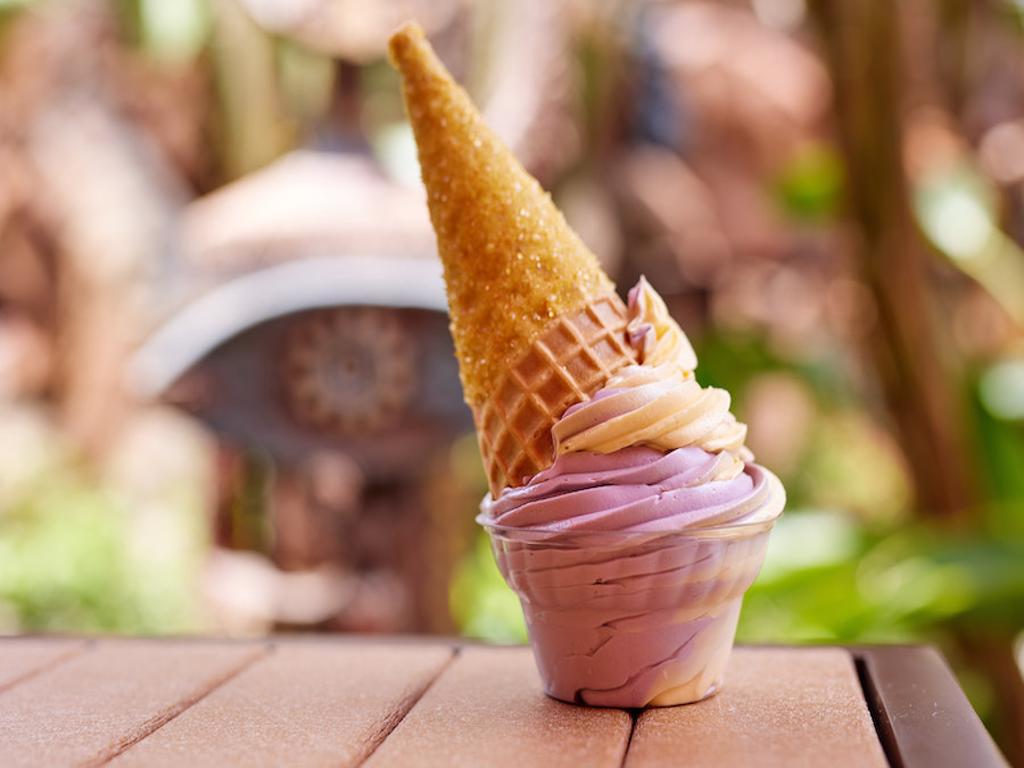 In case you didn’t know, July 19 is DOLE Whip Day. Even if you somehow hadn’t marked your calendar to celebrate this most monumental of occasions, you can make any day DOLE Whip Day this summer when you visit Disney Parks and Resorts.

Thanks to readers like you, we’re able to keep our site free of disrupting ads. Please consider subscribing to our print edition if you’d like to support us directly, and feel free to sign up for our free newsletter so you never miss out on tips like these!

A Short and Sweet History of DOLE Whip 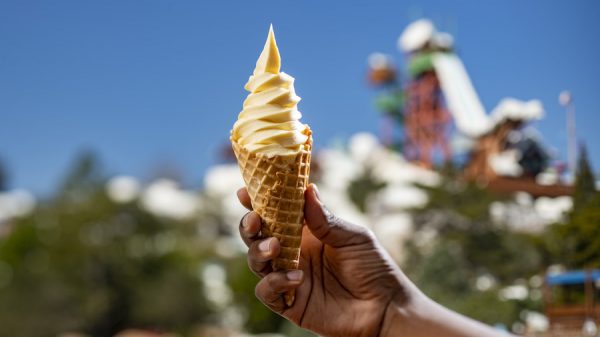 Nothing quite hits the spot like DOLE Whip in a waffle cone. Courtesy of Disney Parks Blog

If you’ve visited Disney Parks in the summertime, chances are you can practically taste DOLE Whip the moment you read the words. This light, sweet, and refreshing treat has been a staple of summer fun at Disney since 1984.

So what is DOLE Whip? It’s a fat-free, dairy-free, gluten-free, and cholesterol-free frozen dessert that’s absolutely not free of flavor. DOLE Whip is sweet and refreshing, always hitting the spot on a hot day.

The seeds for this particular pineapple were planted in 1976 when DOLE Packaged Foods became the official sponsor of Walt Disney’s Enchanted Tiki Room at Disneyland. Seven years later, DOLE brought its fresh pineapple juice and spears to Aloha Isle at Magic Kingdom.

In 1984, Aloha Isle gave rise to a luscious legend with the debut of DOLE Pineapple Whip. The middle word was eventually taken out, and DOLE Whip spread its sweetness to the Tiki Juice Bar at Disneyland in 1986.

Over the 35 years since, DOLE Whip has become even more widely available. It’s popped up at Aulani, A Disney Resort & Spa and even on the high seas thanks to Disney Cruise Line.

Dole Whip has also become more widely flavorful by adding new flavors in addition to classic pineapple. Today, you can grab Dole Whip in flavors like orange, strawberry, raspberry, mango, lemon, lime, cherry, and watermelon (and get it with alcohol!). 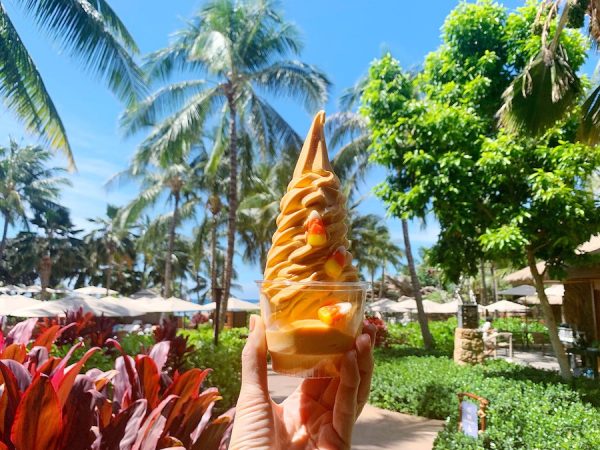 And, yes, you can get a pumpkin spice-flavored Dole Whip in the fall. I have it on good authority that it’ll be returning to Ulu Café at Aulani, A Disney Resort & Spa this fall. 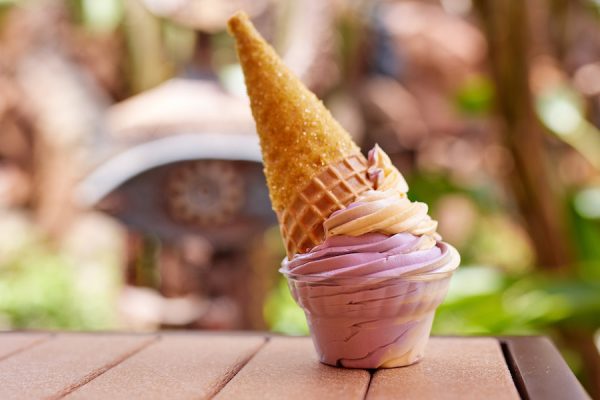 You’ve got until Wednesday to try the “Tomatoa-inspired” Dipped Cone. Courtesy of Disney Parks Blog

To celebrate, Pineapple Lanai will be serving up a limited “Tomatoa-inspired” Dipped Cone perfect for fans of Moana. Available exclusively from July 19-21, this amazing treat swirls orange- and raspberry-flavored DOLE Whip together in a white chocolate-dipped waffle cone dusted with shimmering golden sugar.

You’ll only have until Wednesday to grab this amazing treat, but you have plenty of other opportunities to try DOLE Whip if you’re visiting Disneyland Resort, Walt Disney World Resort, or Aulani or taking a Disney Cruise.

All Things DOLE Whip at Disney Parks and Resorts

Not sure where to start with your Dole Whip pilgrimage? Here’s a tasty rundown of all the different DOLE Whip deliciousness you can try when you visit WDW, Disneyland, or Aulani this summer (or today on DOLE Whip Day).

DOLE Whip orange and the I Lava You Float. Courtesy of Disney Parks Blog 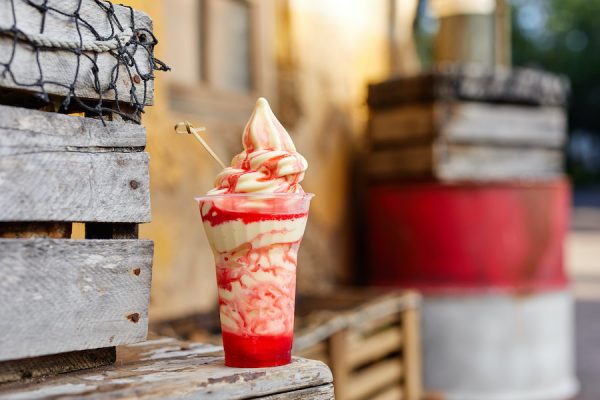 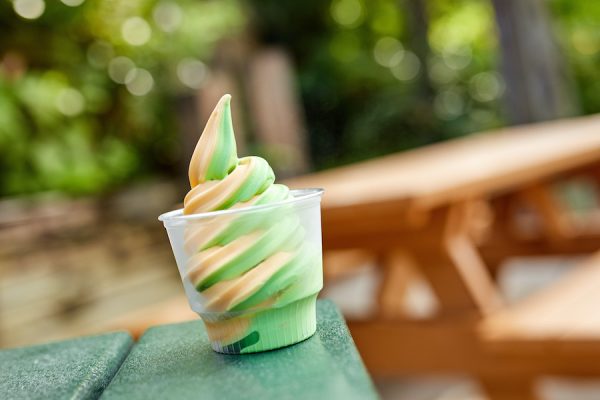 Let’s do the Trilo-Bites Twist. Courtesy of Disney Parks Blog

Kick back and relax with the Frosty Pineapple and Frozen Margarita. Courtesy of Disney Parks Blog 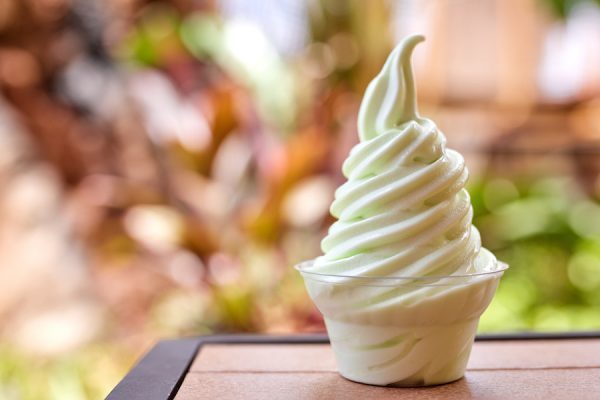 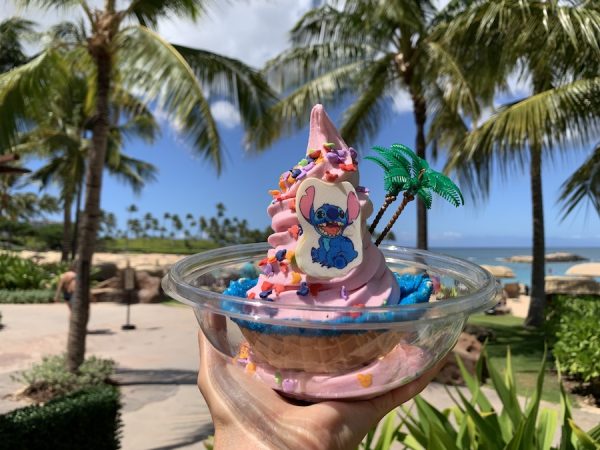 If you’re looking to whip it and whip it good, you don’t need a Devo energy dome—you just need to visit one of these spots and order a Dole Whip. You could totally wear a Devo energy dome while you do it if you wanted to, though.

What’s your fave flave of Dole Whip? Visit our Facebook page and share your hot take on this cold treat.