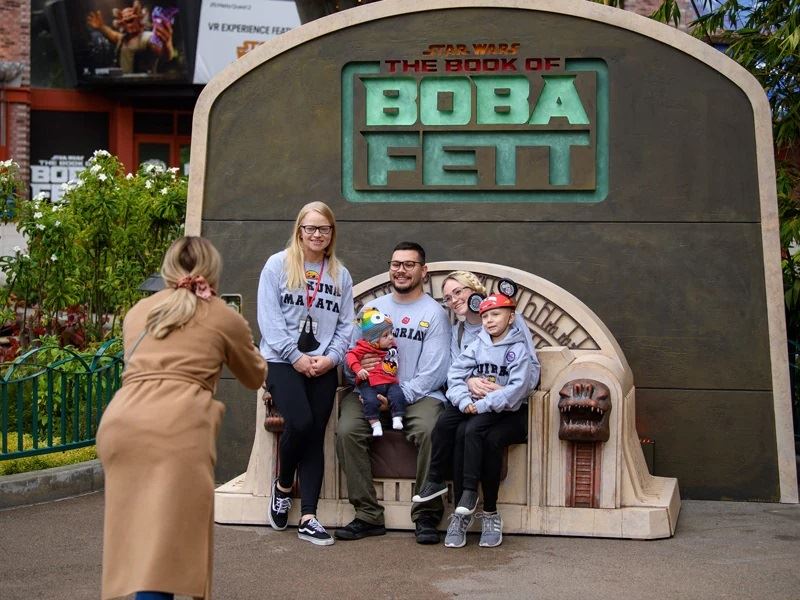 The Downtown Disney District at Disneyland Resort is the place to go if you want to buy some unique memorabilia or try some delicious food. Now, Downtown Disney will have even more to offer for the whole family thanks to some new stores and a photo op that either just opened or will open soon. 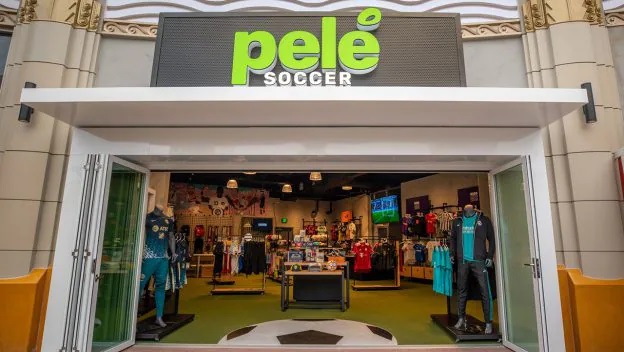 If you’re a soccer fan (or even if you’re not), chances are you’re familiar with the name Pele. The Brazilian player is widely considered one of the best soccer players ever. Shopping at Pele Soccer won’t help you pick up any of the soccer legend’s skills, unfortunately, but you’ll certainly be in the running for best dressed on the soccer field. 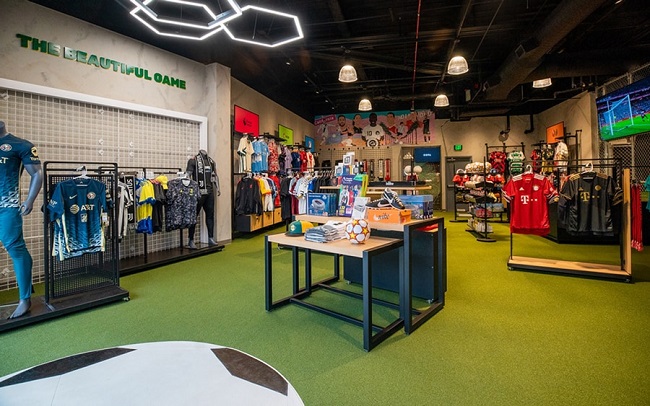 Pele Soccer sells a wide variety of team and national jerseys, leisurewear, cleats, soccer balls, and more. You can even customize the jerseys with your own name and number or to create a personalized gift for a loved one. 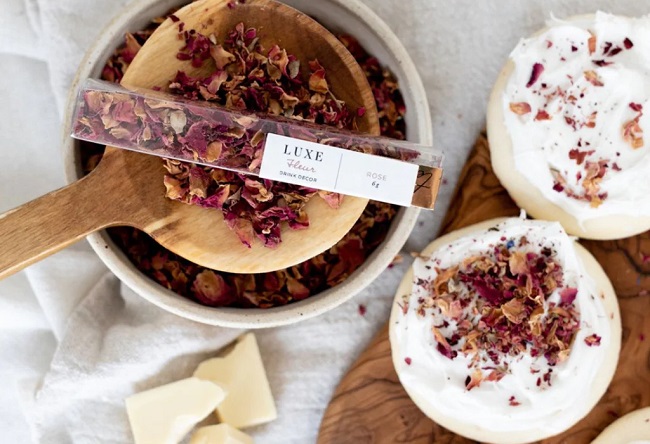 Some of the goods available at Post 21. Photo courtesy of Disney Parks Blog

Post 21 is an endearing kiosk created by a mother-daughter team from the Los Angeles area. The kiosk sells merchandise such as mugs, home décor, graphic T-shirts, and kid’s items, all made by Black-owned businesses. 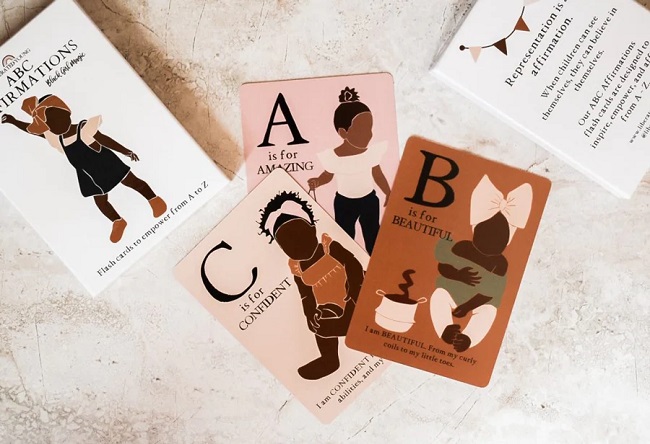 Some of the goods available at Post 21. Photo courtesy of Disney Parks Blog

You can even pick up some Black Santa wrapping paper to make your child’s day when they open their Santa gift!

Star Wars fans can now take advantage of a unique photo op at Downtown Disney: Boba Fett’s Throne! The throne is a replica of the one in the new Disney+ Original Series, The Book of Boba Fett. You and your family can perch on the throne and snap a memorable photo together that you can show off to all your Star Wars-loving friends.

The throne, which is located at the entrance of the Star Wars Trading Post, will only be at Downtown Disney for a limited time.

Side note: The Book of Boba Fett will be released on Disney+ on Dec. 29, 2021, so set your calendar reminders so you don’t miss out!

What’s better than giving someone a card and flowers? How about giving them a card that’s also a bunch of paper flowers? 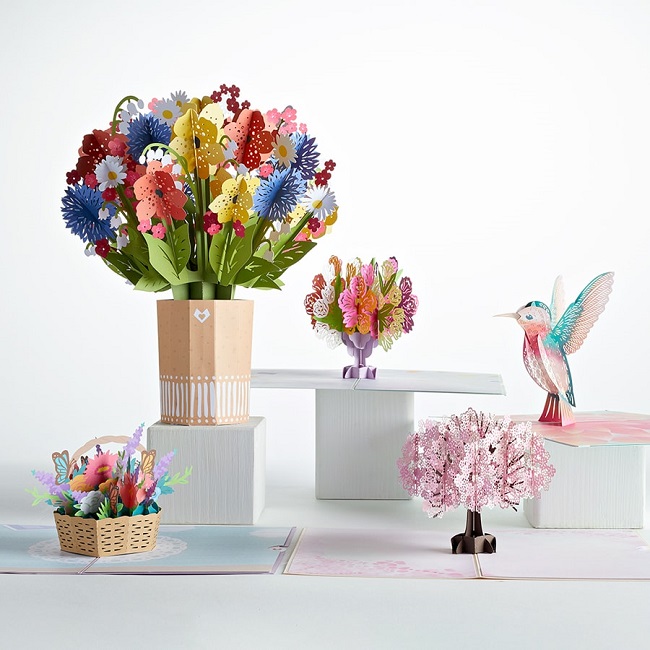 Lovepop sells unique cards perfect for just about anyone in your life. They use laser technology to cut out beautiful designs that pop up when you open the card. While real flowers wilt and die, a Lovepop bouquet can last forever!

The Lovepop store will also sell a collection of Disney-themed cards, as well as gifts, for the Disney lovers in your life.

Planning a trip to Disneyland? Make sure you check out all these new stores and experiences!

Your Complete Guide to 2021 Disneyland Christmas Snacks, Food, and Drinks