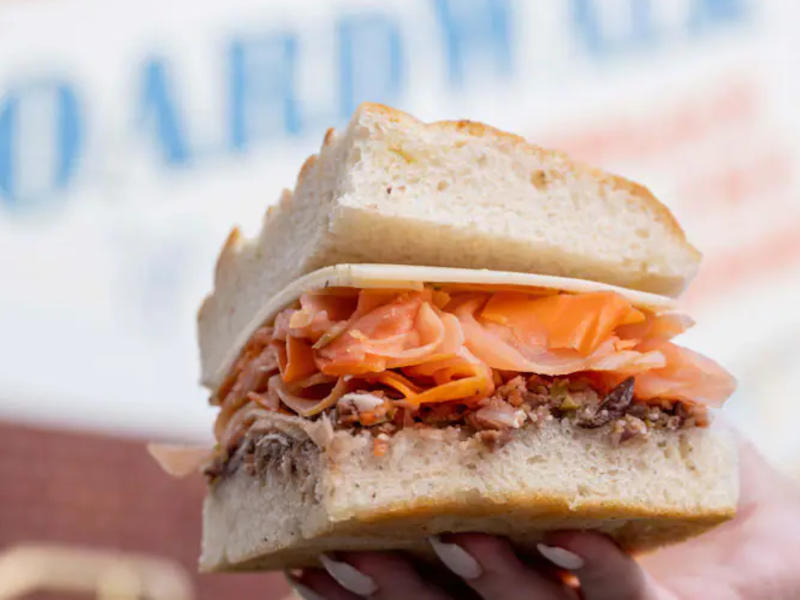 Looking for all things delicious? The BoardWalk Deli opens soon at (you guessed it!) Disney’s BoardWalk.

We first broke news about the upcoming changes to Disney’s Boardwalk back in March. Now, we know a little bit more about Walt Disney World’s new sandwich shop.

Keep scrolling for a sneak peek at the BoardWalk Deli menu (with photos, of course).

Where Is The BoardWalk Deli? 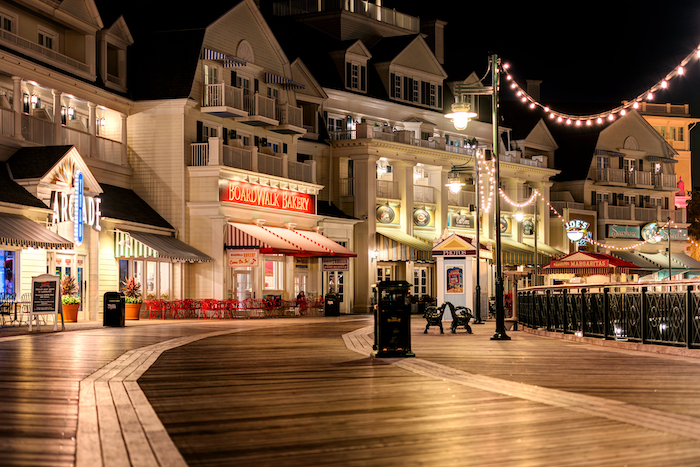 The current BoardWalk Bakery will transform into the BoardWalk Deli. Don’t worry. The shop won’t be saying goodbye to all its signature sweet treats. The Deli will offer savory sandwiches and desserts. The perfect pairing, if we do say so ourselves.

That means that at the time of writing, BoardWalk Bakery is now closed while the upgrades are being made. “Pardon the pixie dust!” as Disney likes to say.

When Is It Opening?

No official opening date has been provided at this time, but Disney has given “late summer 2022” as an approximate timeframe. 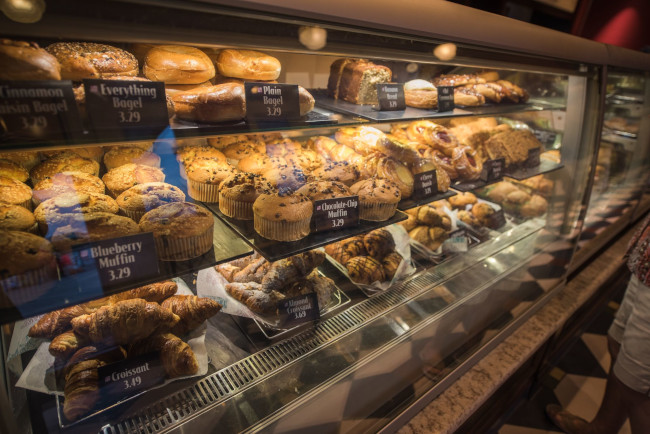 When the BoardWalk Deli opens, it’ll sell baked goods as well as sandwiches, soups, and salads. Here’s a sneak peek of the menu’s deli staples and sweet treats. 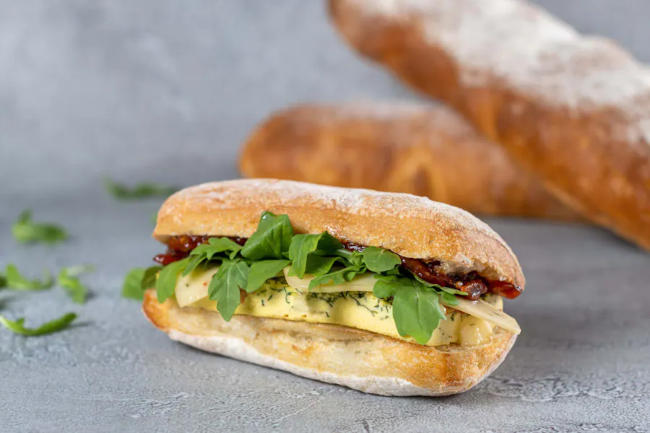 The sandwiches below are served with your choice of side: house-made chips, creamy coleslaw, or soup. 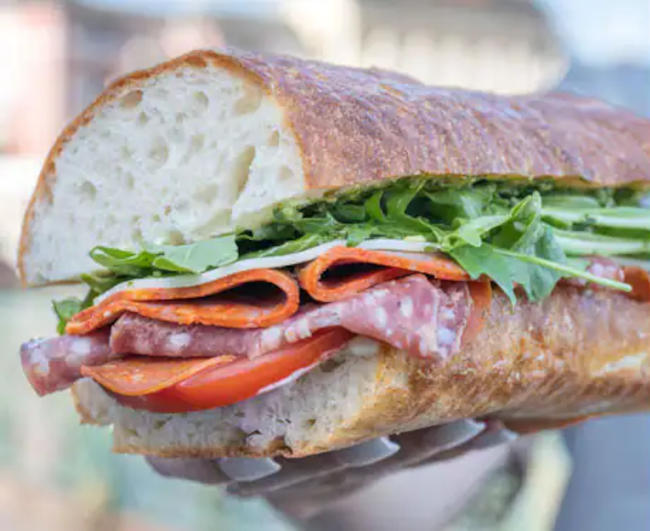 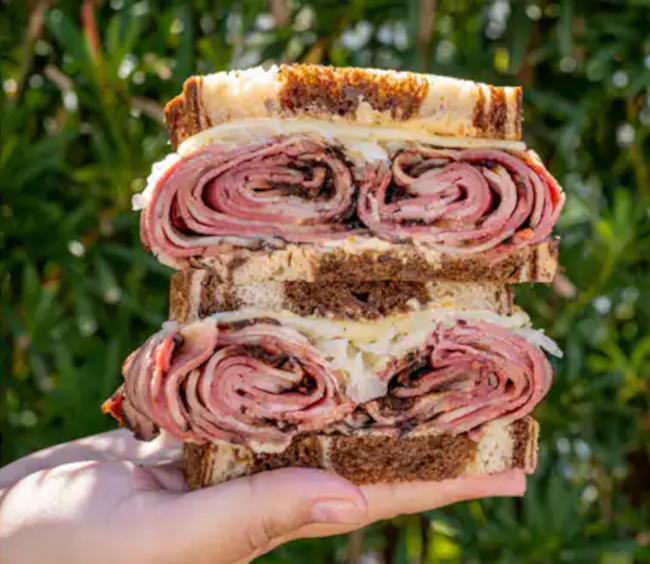 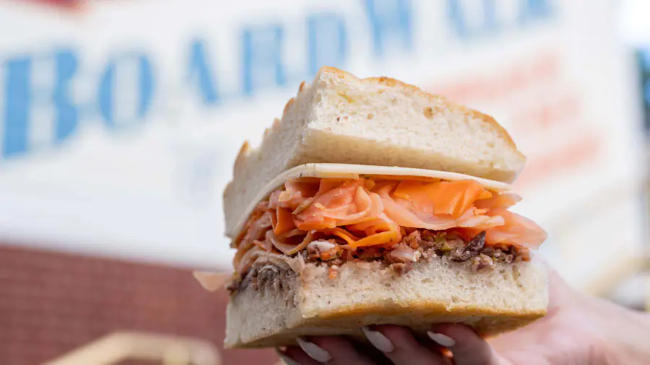 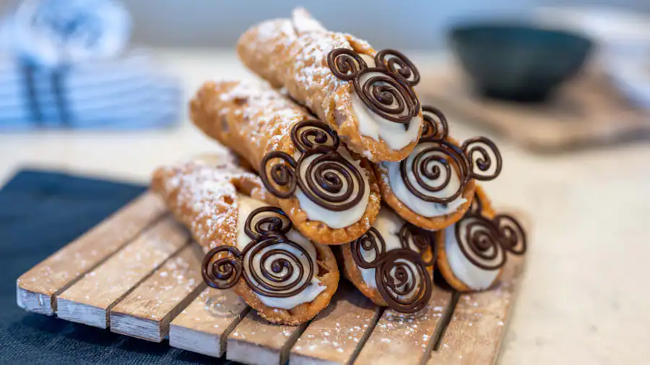 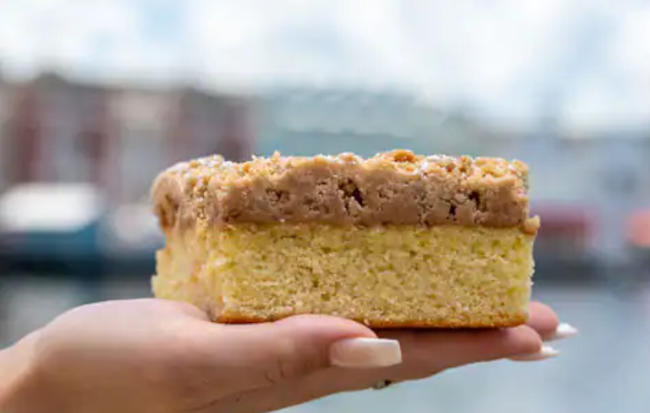 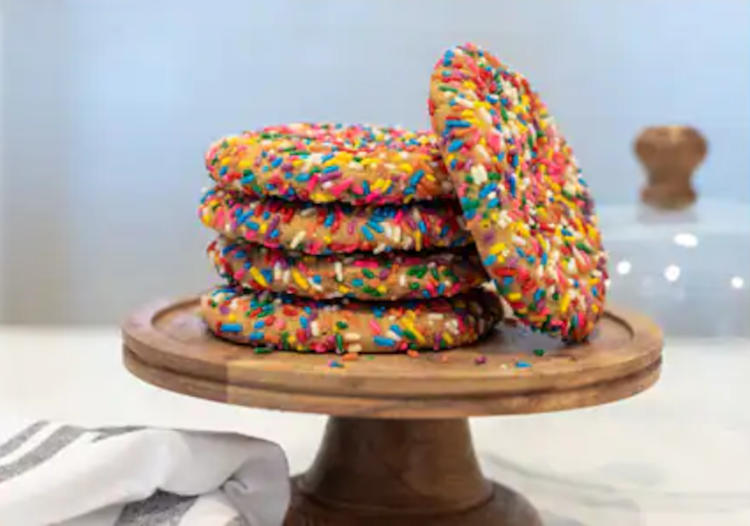 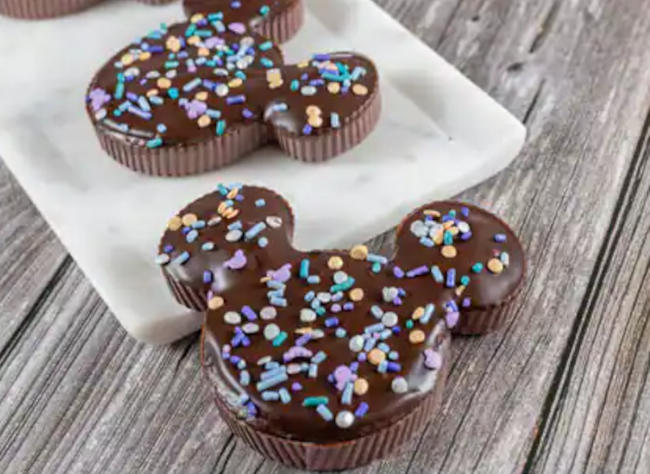 For even more delicious Disney foodie content, order our collectible Anyone Can Eat issue for all things Disney food.