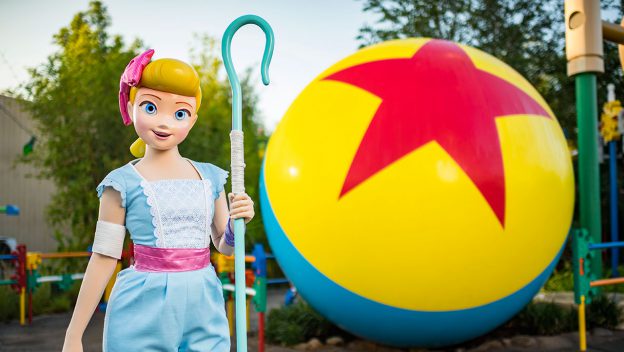 This summer, visitors to Toy Story Land can meet another beloved “Toy Story” toy as Bo Peep makes her debut in Andy’s Backyard! 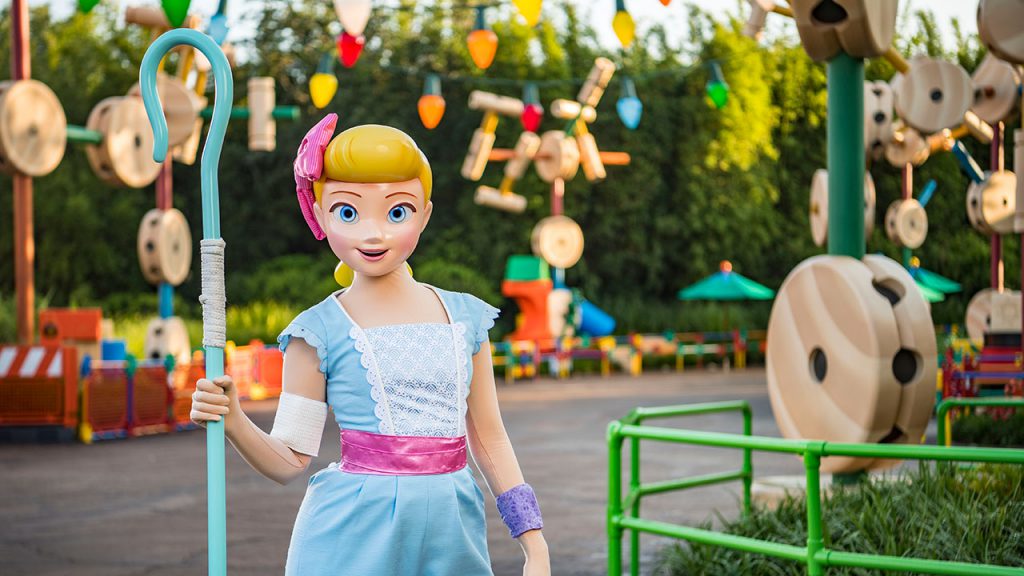 This shepherdess will be available for meet and greets this summer in Toy Story Land! Photo Courtesy of Disney Parks Blog.

Coinciding with her return to the big screen, Bo plans to make special appearances at Disney Parks across the globe, with a stop in Toy Story Land to visit her friends playing in Andy’s Backyard.

After learning in “Toy Story 3” that Bo Peep had been donated or sold from Andy’s toy family, Woody and Bo will reunite when Woody’s owner Bonnie takes him and his toy friends on a road trip.

Here’s the official synopsis from Disney•Pixar:

Woody has always been confident about his place in the world and that his priority is taking care of his kid, whether that’s Andy or Bonnie. But when Bonnie adds a reluctant new toy called “Forky” to her room, a road trip adventure alongside old and new friends will show Woody how big the world can be for a toy. Directed by Josh Cooley (“Riley’s First Date?”) and produced by Jonas Rivera (“Inside Out,” “Up”) and Mark Nielsen (associate producer “Inside Out”), Disney•Pixar’s “Toy Story 4” ventures to U.S. theaters on June 21, 2019.

No official dates have been announced for these special meet and greets, but Disney and Pixar’s “Toy Story 4” hits theaters this month on June 21, 2019!