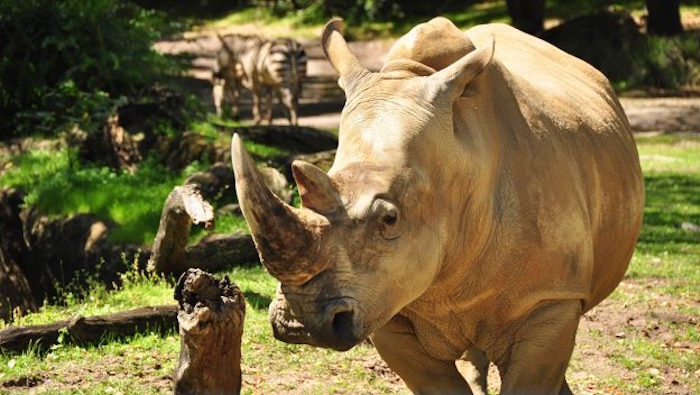 New “Up Close with Rhinos” Experience

Starting November 1st, guests will have the opportunity to get a behind-the-scenes look at how the Disney animal team cares for the white rhinos on the Kilimanjaro Safari. The “Up Close with Rhinos” experience, will show guests how Disney is helping to save these endangered animals in the wild. This is a 60-minute “guided adventure” and Disney Parks Blog reveals that guests “may even get a chance to touch a rhino.” How cool is that?!

Rhinos are the second largest land animal and can be found the grassy flatlands of South Africa and Asia. As you may have learned on the Kilimanjaro Safari at Animal Kingdom, they are an endangered species due largely in part to poaching. The Disney Conservation Fund is dedicated to helping save these beautiful animals and has provided over $2 million to support rhino conservation efforts. 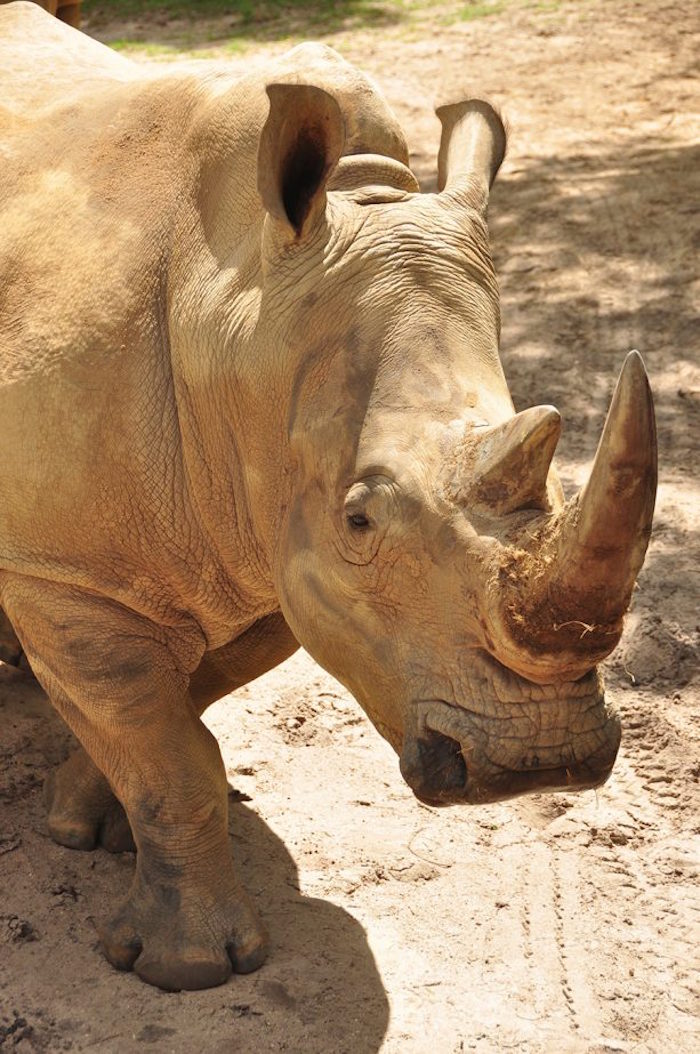 Starting on September 22nd, World Rhino Day, guests can book their “Up Close with Rhinos” adventure. One tour will be offered per day starting on November 1st. Guests must be at least 4 years old to attend. Tickets costs $40 (plus tax). Discounts for select Annual Passholders and DVC members are available. To book your adventure, call 407-WDW-PLAY.