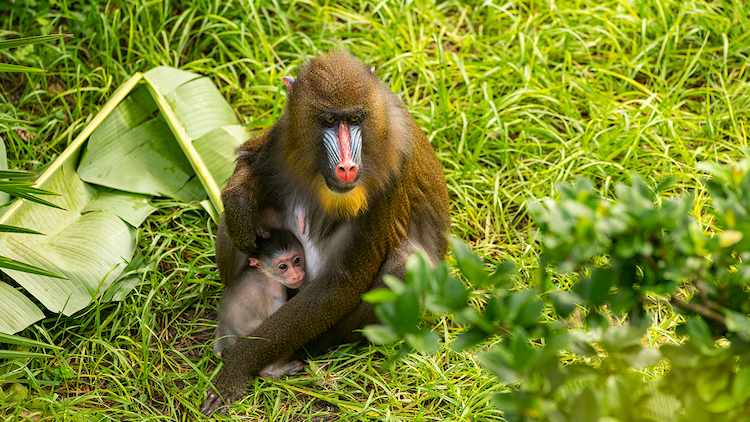 The brand new bundle of joy was born to parents Linus and Scarlett. According to the Disney Parks Blog, this is Linus’s very first baby, making him a first-time father!

If you’re unsure what a mandrill is, just picture Rafiki from The Lion King! He’s a mandrill. 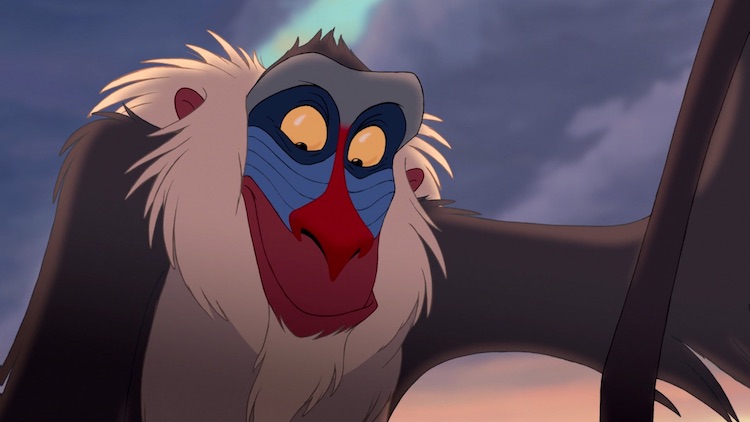 Rafiki from The Lion King is a mandrill. Image Courtesy of Disney

The infant, just a few days old, is spending most of its time bonding with its mother. Both mother and baby are doing incredibly well!

Because its still so young, Scarlett is holding her baby very close to her at all times. 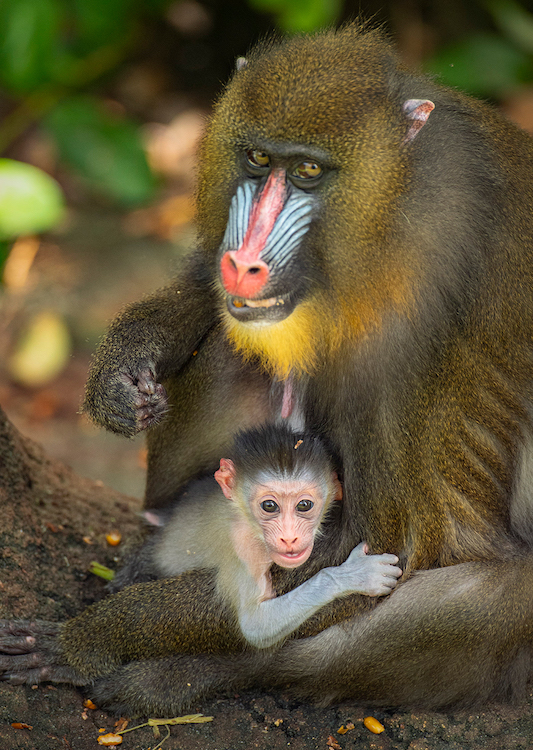 Because of this, the Animal Kingdom veterinary team hasn’t been able to determine if the baby is a boy or girl.

They have also yet to name the baby! Once the gender is discovered and name is decided, the Vice President at Disney’s Animals, Science & Environment, Dr. Mark Penning, will announce it on his Instagram. Follow him at @drmarkatdisney.

You’ll be able to catch the new mandrill at Animal Kingdom on Kilimanjaro Safari. Baby and mom have already made a couple of short appearances with the rest of the mandrill troop!

Be sure and congratulate the mandrills next time you’re riding Kilimanjaro Safari!

We love talking about baby animals born at Animal Kingdom at the WDW Magazine blog, so be sure and subscribe to our newsletter for even more!