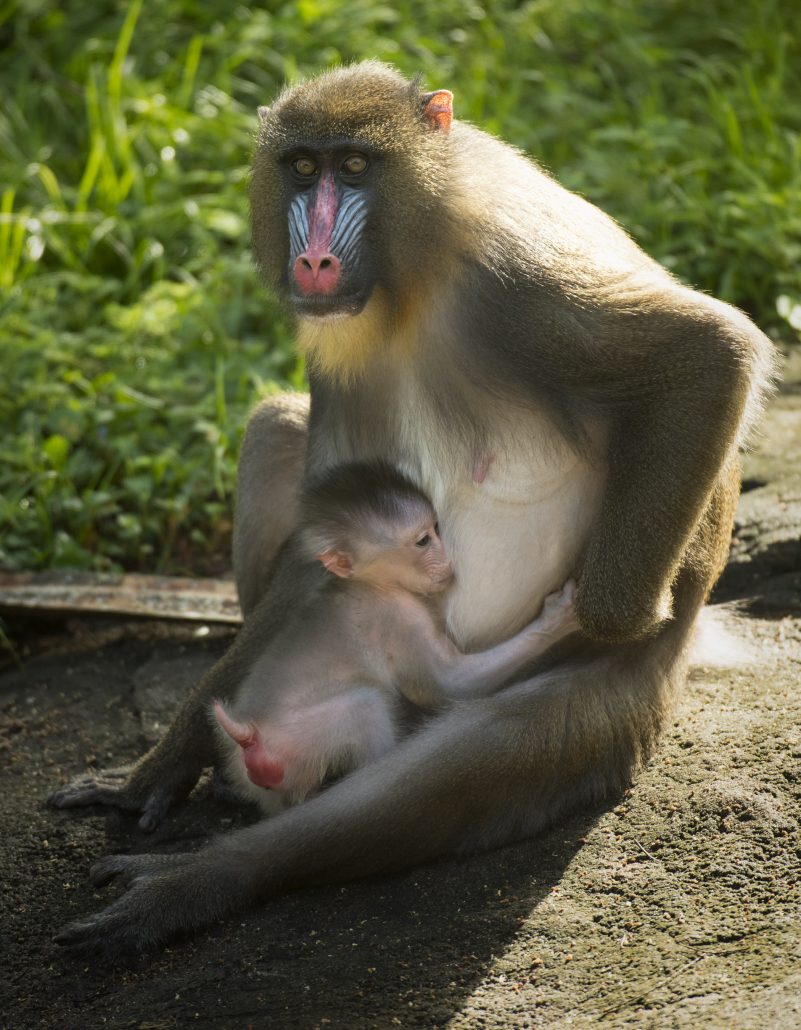 A New Baby on Kilimanjaro Safaris


The baby was born to Scarlett and Winston, two mandrill residents of Kilimanjaro. Mandrills are a recognizable species of monkey, with their large blue and red noses and backsides. Many guests to the safari may know mandrills a little better as Rafiki from “The Lion King.”

Madrill’s conservation status is vulnerable, which means unless situations drastically improve for the animal, it is likely to become endangered. Their homes are located in Central Africa, and they are typically found in tropical rainforests. The are classified as vulnerable because of the high rates of deforestation and poaching. 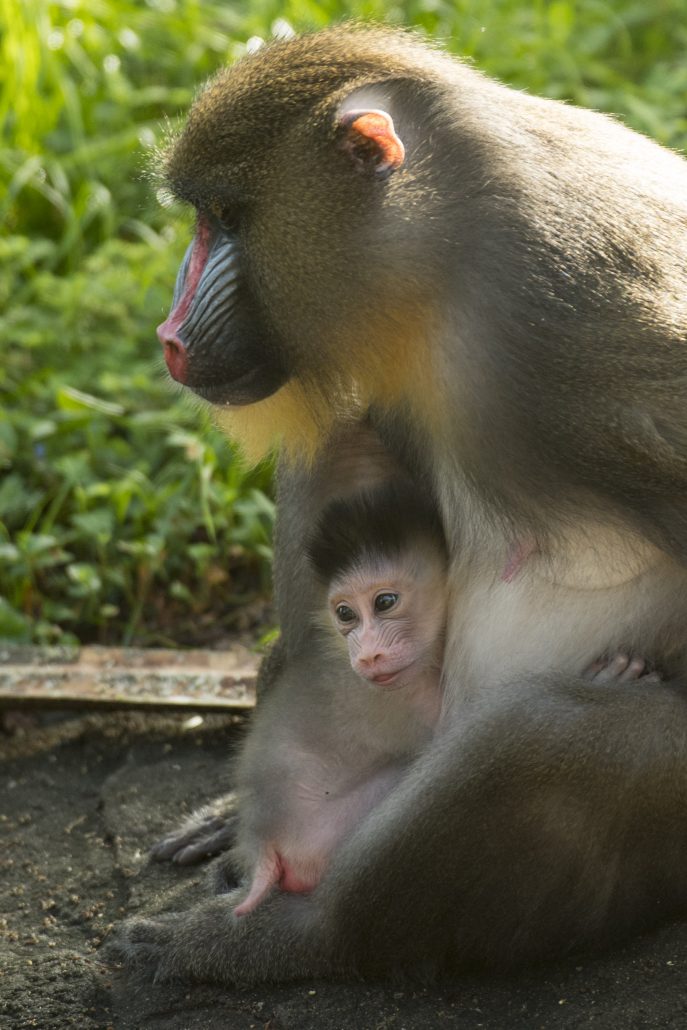 Mandrills are the largest and one of the most colorful species of monkey. The birth is the result of a match made through the Species Survival Plan (SSP) by Disney Animal Operations manager Rebecca Phillips, who serves as the SSP coordinator for mandrills and consults on mandrill breeding for zoos around the world. (David Roark Photographer)

Disney’s Animal Kingdom works tirelessly toward the conservation of vulnerable and endangered species, including that of the mandrill. With the help of the Association of Zoos and Aquariums (AZA), Disney has many Species Survival Plans (SSPs) in place. According to the Disney Parks Blog, SSPs “ensure responsible breeding of threatened and endangered species, in order to maintain a healthy and genetically diverse population of such animals for years to come.”


Disney has also been lucky to have the help and advice of their Animal Operations manager, Rebecca Phillips. Along with her role at Disney, Phillips is a SSP coordinator for mandrills throughout the AZA. She not only works with the conservation of mandrills at Disney’s Animal Kingdom, but with many zoos around the world. 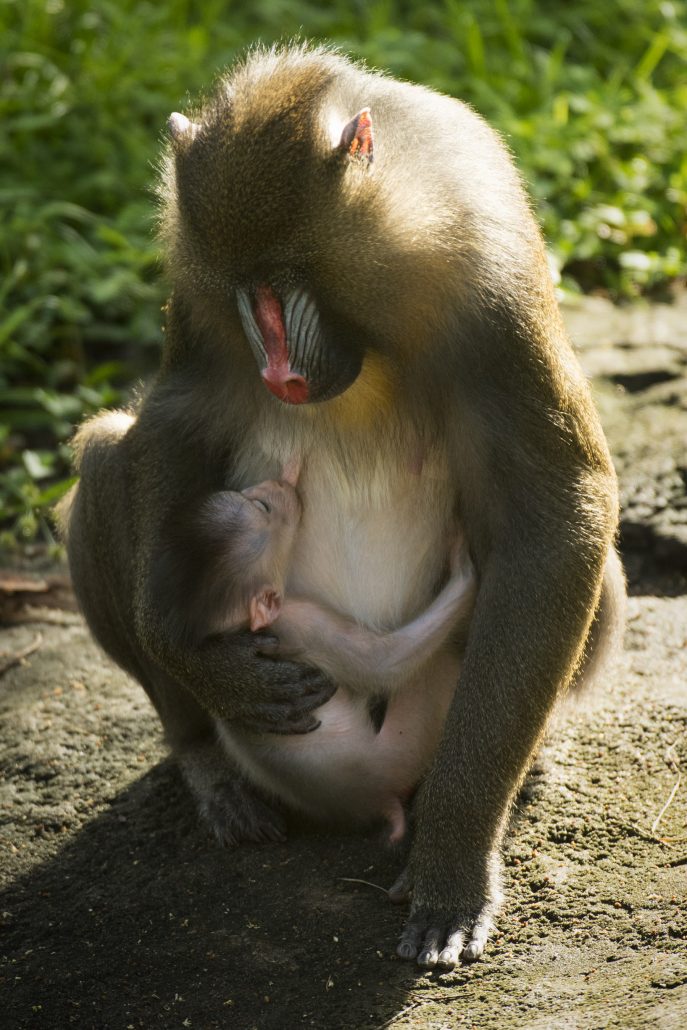 Guests may see the infant and its mom on Kilimanjaro Safaris. (David Roark Photographer)

“There are many reasons why I’m excited to be an SSP coordinator for mandrills,” Phillips said. “I love helping zoos, including our own, and I love the success stories. As a two-time mom and also a surrogate mother, Scarlett is an example of how we’re helping a vulnerable species thrive, and it’s thrilling to watch her family grow.”


Scarlett and her new baby can be spotted on the Kilimanjaro Safari, staying close to one another. Because Disney wants mom and baby to bond as naturally as possible, the weight and gender of the baby are currently not know, and baby therefore does not have a name. Be sure to keep your eyes peeled as you ride along the safari!