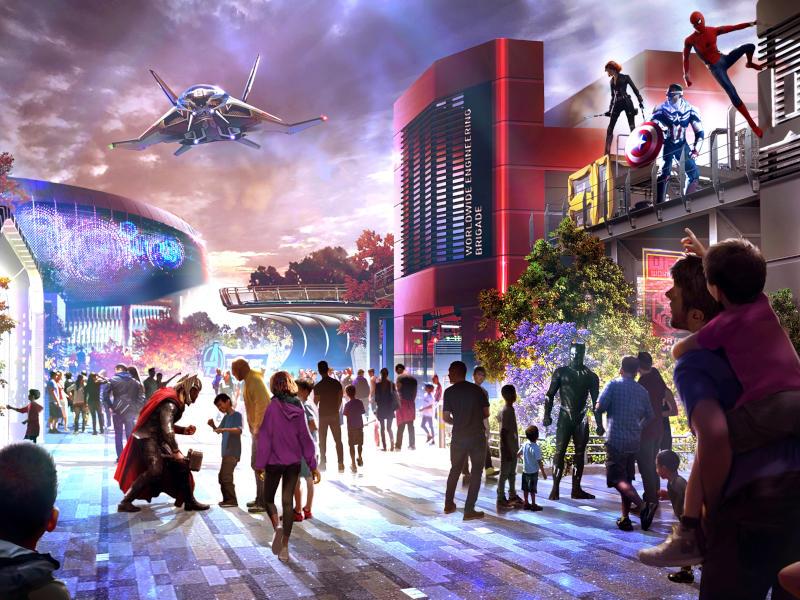 Parisian Avengers … assemble. We now have an opening date for Avengers Campus at Disneyland Paris.

Following the opening of Avengers Campus at Disney’s California Adventure last year, it looks like guests in Europe will soon be able to take on their own mightiest Marvel missions.

So just when is Avengers Campus opening in Europe? Keep reading, recruit.

When Is Avengers Campus at Disneyland Paris Opening?

If you want to hang with Earth’s Mightiest Heroes in Europe, ask your J.A.R.V.I.S. equivalent to set your calendar for July 20, 2022.

In a Disneyland Paris exclusive, guests will be able to meet their favorite superheroes at the Training Center and capture the moment in a “freeze frame” video sequence. The magic moment is made possible thanks to 27(!) cameras positioned all around the action. Guests can book these heroic encounters through the Disneyland Paris app.

Another Disneyland Paris exclusive, this high-speed rollercoaster gives guests *ahem* recruits the chance to team up with Captain Marvel and Iron Man. Together, you’ll board a Stark Industries-built space vehicle and take on an intergalactic threat. Tony will be sporting a brand new Mark 80 armor suit designed for his Avengers Campus missions.

Peter Parker’s Spider-Bots have gotten out of control and are going to wreak havoc on Avengers Campus (First the multiverse and now this, Peter?). Guests must team up with Spider-Man, but to do so, they’ll be given their own web-slinging superpowers thanks to innovative technology that recognizes body movements and gestures. It’s also the first Disneyland Paris attraction that’ll allow recruits to use WEB Tech accessories to customize their experience (more on that below).

Even superheroes need to stop for some grub and refuel. When Avengers Campus at Disneyland Paris opens, it’ll be home to: 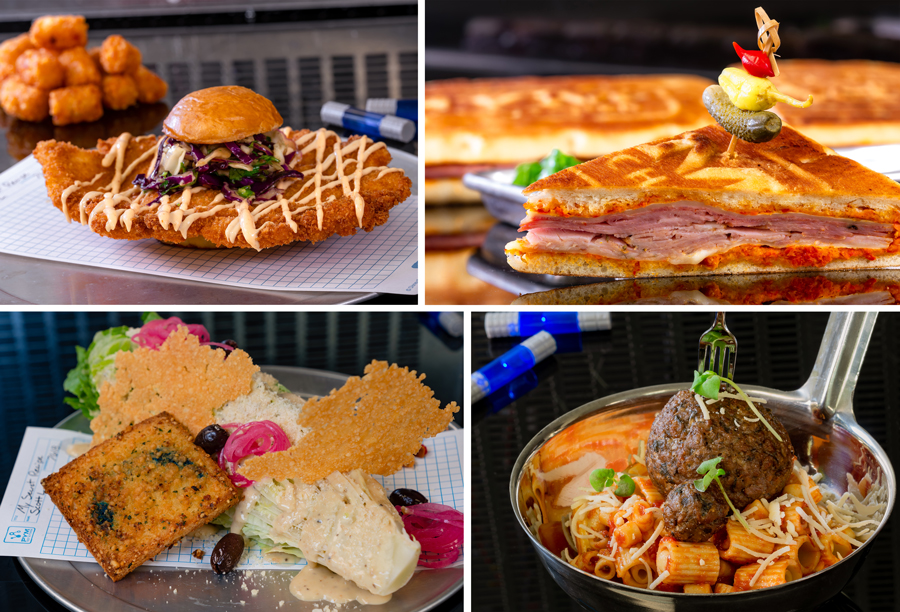 Just like the one in California, guests can eat supersized foods and the teensiest morsels thanks to Pym Particle science. 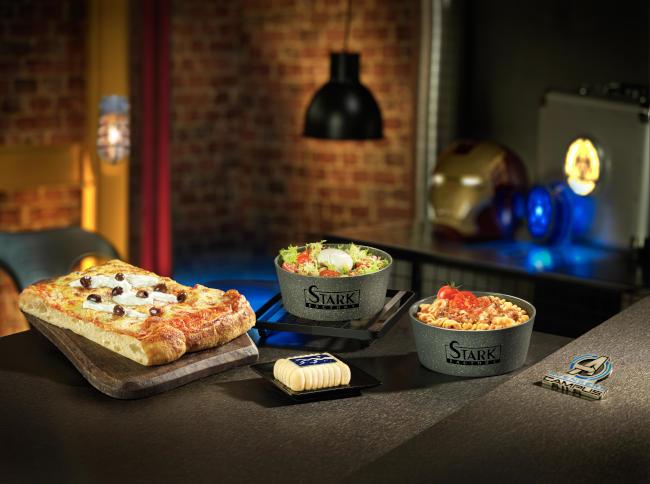 Dine at this quick-service restaurant and marvel (you know we had to include that pun somewhere) at the various artifacts built by Tony Stark himself. Oh ya, the HulkBuster? It’s here and exclusive to Disneyland Paris.

Hungry for more? Guests can stop at The WEB (Worldwide Eating Brigade) food truck or the NYC-themed FAN-tastic Food Truck. There’s also the Super Diner serving traditional diner fare. No word if shawarma’s on the menu.

This merch isn’t just for show. The campus gear and WEB Tech accessories you pick up at the Mission Equipment shop can actually be used within Avengers Campus attractions.

Pick up a WEB Power Band to access advanced functions when you ride Spider-Man W.E.B. Adventure. For example, the Spider-Bots won’t stand a chance against the Power Band’s multi-firing web upgrade. 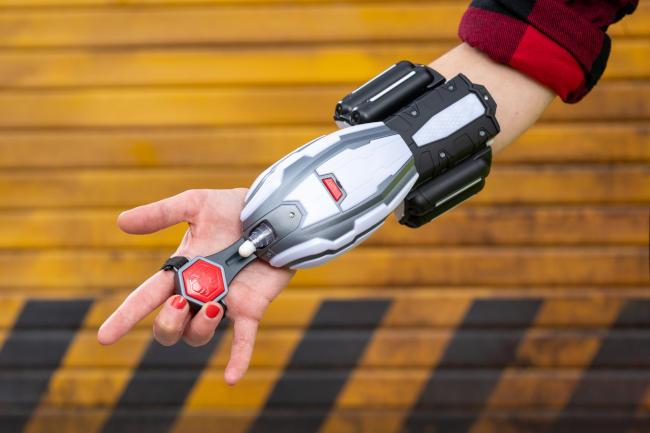 Oh, and those Spider-Bots? You can even command your own. Battle your opponents and level up with tactical upgrades. 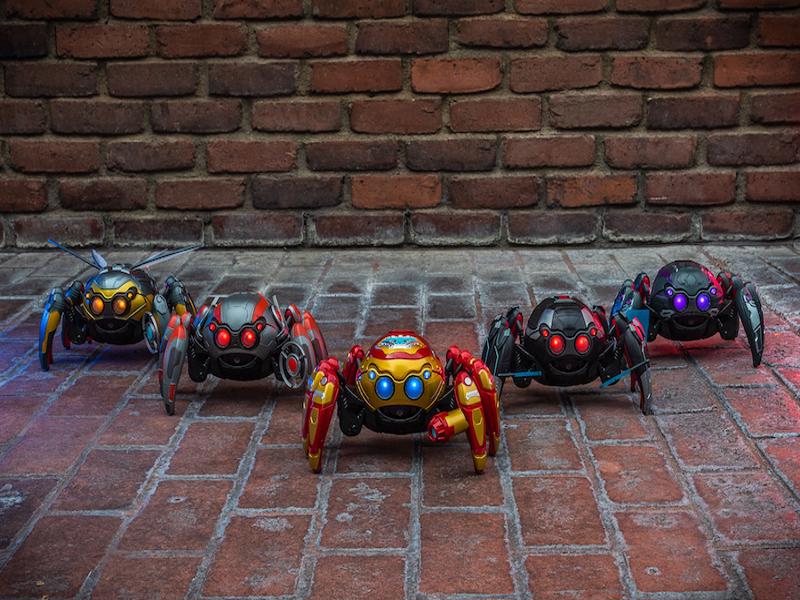 As part of that transformation, Avengers Campus hopes to bring highly immersive experiences to guests, unlike anything they’ve ever experienced before. (Maybe a European variant of the Disneyland’s animatronic Spider-Man will make an appearance too?)

Ready to suit up? Check out our Avengers Campus packing tips.