Disney just announced there is yet another addition coming to Epcot as part of the park’s multi-year transformation: an authentic crêperie!

There is so much happening at Epcot that it’s almost hard to keep track! In case you need a refresher, click here to see a rundown of previously announced enhancements.

The France pavilion in particular is getting a major overhaul during the Epcot transformation. In addition to the previously announced “Beauty and the Beast” Sing-Along experience and Remy’s Ratatouille Adventure attraction, the France pavilion will be opening an authentic crêperie! 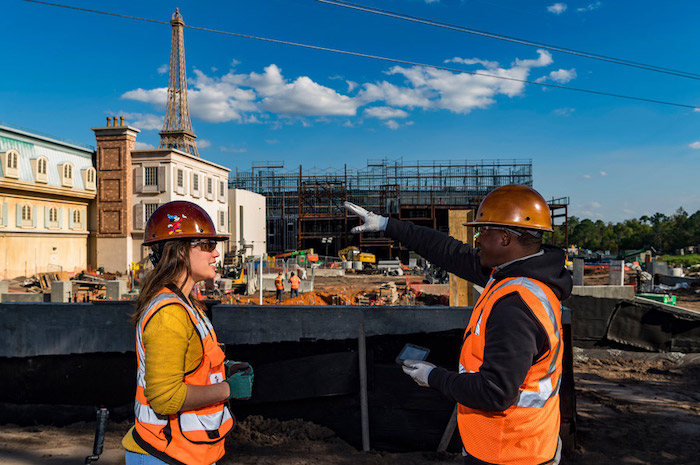 This new restaurant will open right next to Remy’s Ratatouille Adventure and will feature cuisine by celebrity chef Jérôme Bocuse, the mastermind behind the pavilion’s Chefs de France brasserie. The menu will feature sweet and savory crêpes inspired by the Brittany region of France.

Guests can enjoy a table-service experience or stop by the quick-service window for convenience. No opening date or menu for the restaurant has been announced so far.