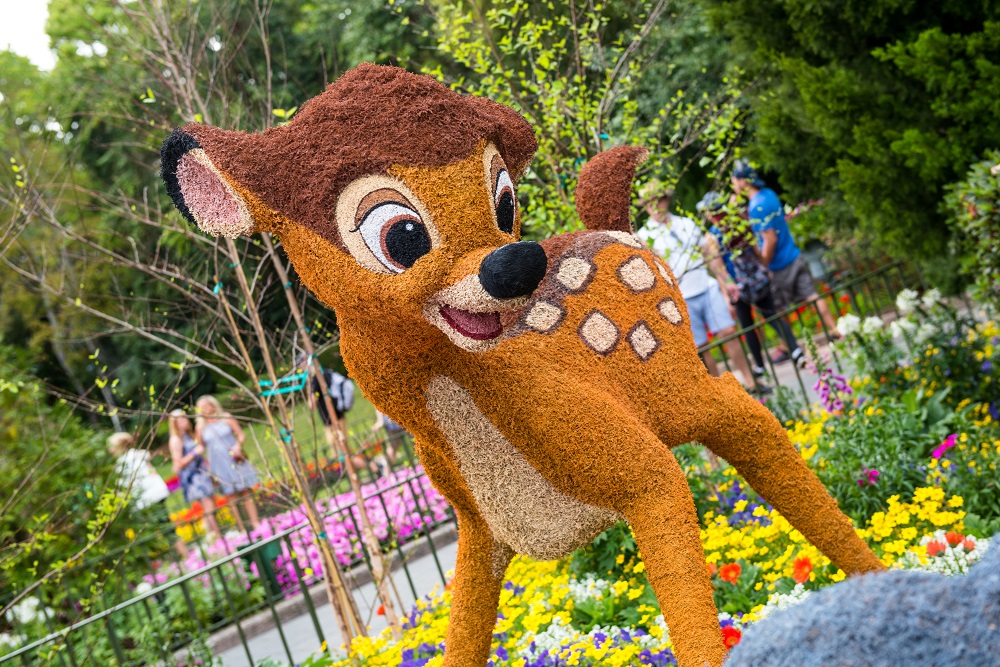 One of the best parts of any trip to the Walt Disney World Resort is getting to see the characters and settings from your favorite Disney movies spring to life via the attractions located throughout the four theme parks.

From embarking on a boat-based journey with the cast of Frozen to enjoying a meal inside the Beast’s castle, there’s something for fans of nearly every Disney film to enjoy.

Unfortunately, not every Disney movie has a ride, show, restaurant, shop, or meet-and-greet associated with it at the parks. While this lack of park-based presence is expected for less popular Disney pictures or movies that just recently came out, the following iconic Disney films are surprisingly absent from the Walt Disney World theme parks.

While Bambi was initially considered a financial flop when it was first released in 1942, it has since become an iconic entry in Disney’s lexicon of movies.

So, its lack of presence at the Disney theme parks is somewhat surprising, especially since Disney has a whole park associated with animals. Outside of a topiary display at EPCOT’s Flower and Garden Festival, the critters from Bambi don’t seem to be featured anywhere in the parks.

When adjusted for inflation, 101 Dalmatians is considered one of the highest-grossing movies of all time. So, the lack of any attractions associated with the canine-based picture is somewhat surprising. 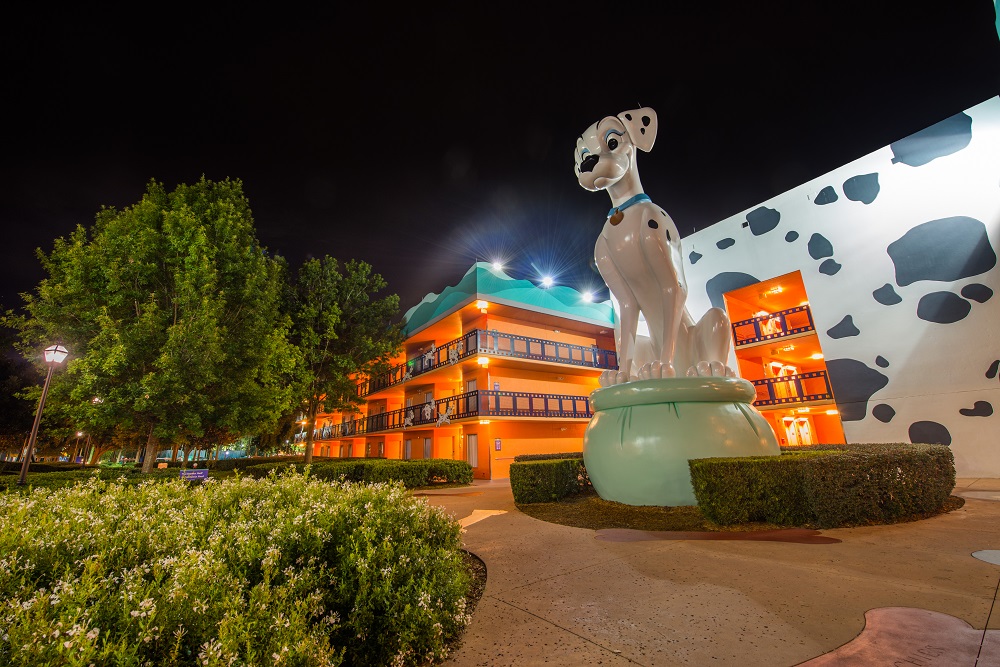 The movie’s villain, Cruella De Vil, often makes appearances around the Halloween season, but any year-round prescience seems to be nonexistent.

However, if you really want to see your favorite spotted canines, you can head to the All-Star Movies Resort, which features a set of rooms themed to 101 Dalmatians. 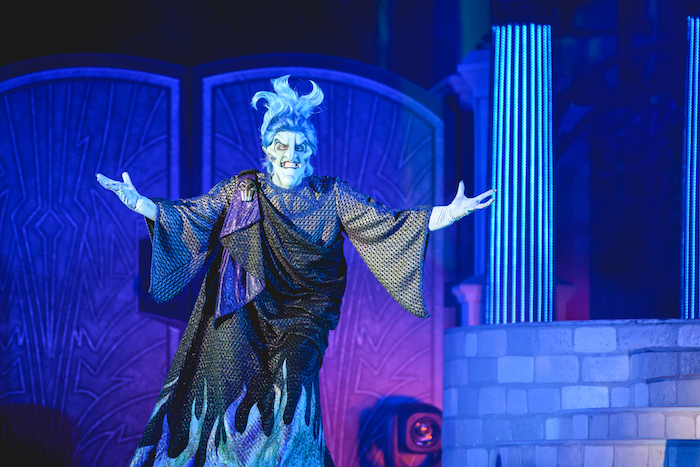 Hades is the host of Villains Unite the Night. Photo by Cliff Wang.

At the time of its release, Hercules wasn’t considered one of the more popular films to be produced during the Disney Renaissance.

Nevertheless, Hercules has garnered a cult following in recent years, due in no small part to its energetic villain, Hades. While Hades often serves as an emcee of sorts during the Mickey’s Not-So-Scary Halloween Party, we’d like to see more of him the rest of the year.

Back in 2008, the eponymous little robot from the film WALL-E rolled straight into the hearts of the general public. Unfortunately for WALL-E fans, the film is one of the few Pixar pictures to lack a presence at the Walt Disney World theme parks.

His absence is indeed strange, as Disney World has two different themed lands where WALL-E could easily make an appearance: Tomorrowland and Future World. Perhaps the adorable automaton will be incorporated in Disney’s expansive new Future World project.

Is there are popular Disney film that you’re surprised to learn has a limited presence at Walt Disney World? Sound off in our Facebook Group!

Zachary Berry is a writer, traveler, and life-long Disney enthusiast who is combining all of his passions together by writing about Walt Disney World. Having worked there previously, Disney’s Animal Kingdom is his favorite park, and The Lion King is appropriately his favorite movie.

Zachary Berry is a writer, traveler, and life-long Disney enthusiast who is combining all of his passions together by writing about Walt Disney World. Having worked there previously, Disney’s Animal Kingdom is his favorite park, and The Lion King is appropriately his favorite movie.