The Details: Are All Disney World Resorts Open With The Parks? 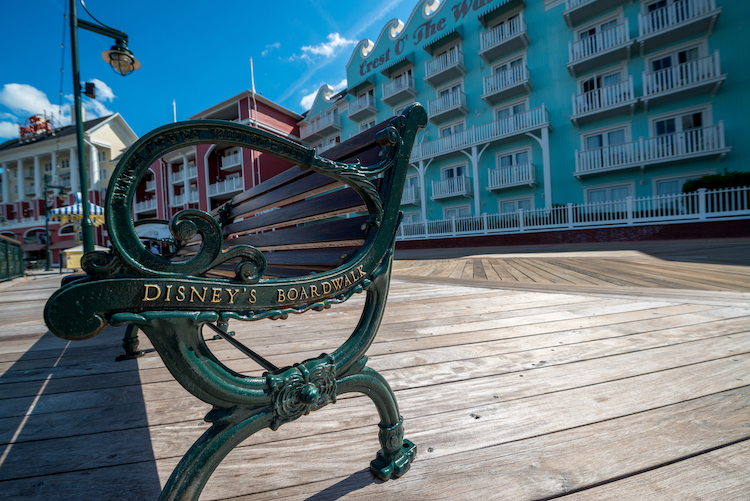 Now that Walt Disney World has announced theme park openings in July, those wanting to make the magical journey have to wonder: are all the Disney World Resorts open?

The short answer is no. Only Disney Vacation Club Resorts and Disney’s Fort Wilderness Resort & Campground will begin to open on June 22nd to both members and guests.

Furthermore, not just anyone can immediately snag a reservation to the theme parks or at a resort.

Who Can Get Resort and Ticket Reservations? 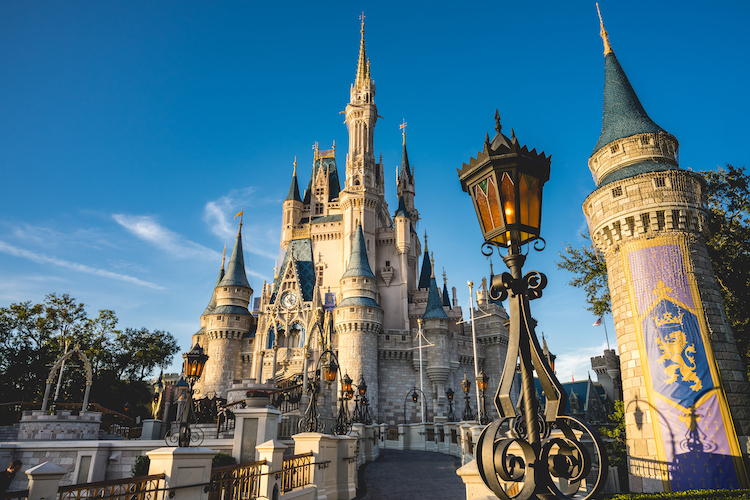 Disney is prioritizing who can make reservations (for both the theme parks and resorts) in phases. They will not be immediately selling new tickets to the general public.

Existing ticket holders, Annual Passholders, and Disney Vacation Club members will be given priority over those making new reservations. Disney stated these groups will be allowed to make “reservation requests in phases before new tickets are sold,” so even those three groups may be broken into further phases.

Once prioritized guests have been given the opportunity to make their reservations, Disney will open up new ticket sales and resort reservations to new guests. 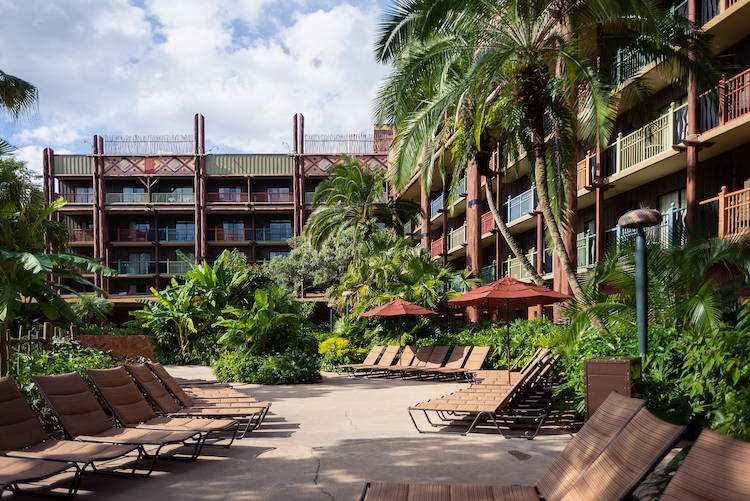 As of now, Disney has only said a few things on what measures will be taken at Walt Disney World Resorts.

They plan to put measures forth to practice safe social distancing and implement enhanced cleaning measures. Though no exact information was given, Disney also stated there will be “a number of other safety and cleanliness protocols.”

As far as the resort amenities and dining options go, Disney did not release any specific information on what changes, if any, will be implemented. Be prepared to be flexible, as things might be different than the last time you stayed at a Disney resort, and just remember it is all with your safety in mind.

Disney has also not stated whether certain areas of the Disney Vacation Club Resorts will be open or not. For example, we do not know if both Jambo House and Kidani Village at Animal Kingdom Lodge, or if one will open while the other remains closed. Similarly, we have not been given specific details on Copper Creek or Boulder Ridge Villas at Wilderness Lodge.

As Disney released new information, we will be sure to let you know! Follow our blog and subscribe to our newsletter to stay up to date on all things Disney.

More on Coronavirus at Disney World