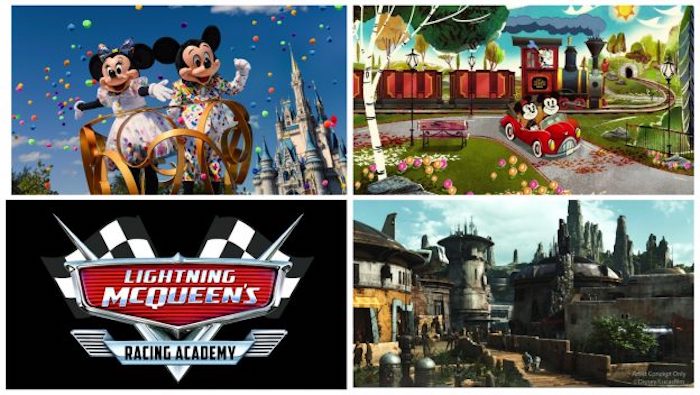 Here’s a recap of what has been announced for Walt Disney World this year, including new experiences, resorts, events, and more!

If you’re on the fence about taking a trip to Walt Disney World in 2019, you won’t be for much longer once you see just how much Disney has to offer! In case you missed some of the individual announcements, we’ve made it easier to keep track of what’s coming to WDW this year with this announcement recap.

UPDATE: The opening date for Lightning McQueen’s Racing Academy will be March 31st, 2019.

*Indicates a special event that requires a separate ticket for admission.

Have we convinced you yet?? I can’t believe how jam-packed this year is going to be!

If you’re ready to get started on planning your Walt Disney World vacation, don’t forget to contact our partner: Destination To Travel.