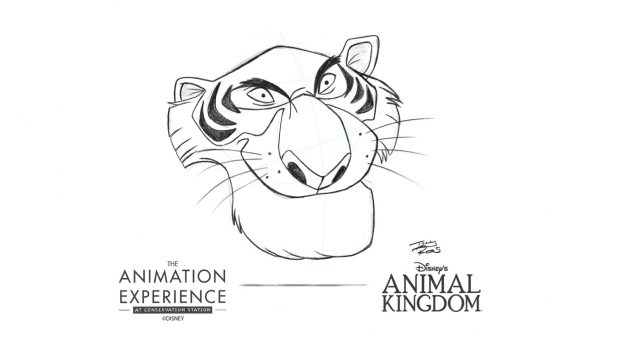 When The Magic of Disney Animation closed at Disney’s Hollywood studios I was part of that small group of people who were sad to see it go!

It was one of the most underrated attractions, but you’d walk into the attraction disbelieving you had any artistic abilities and leaving ready to apply to Walt Disney Studios. 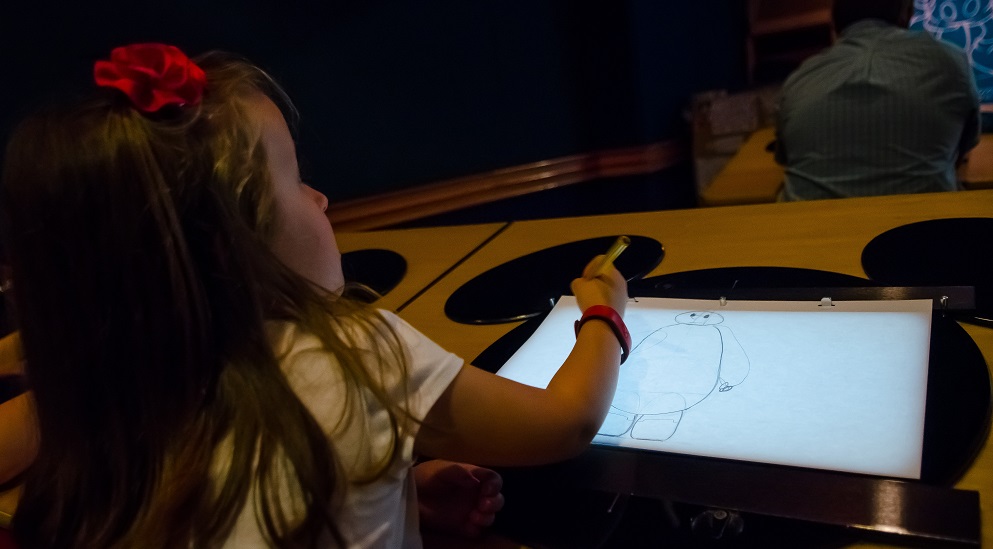 Do you remember the old animation tutorials at Disney’s Hollywood Studios? Photo by Laurie Sapp

That was how fantastic those step by step animation classes were—even kids were able to follow along and create great drawings. This was a hands-on attraction that allowed you to take home the final product, and also allowed Guests to leave feeling a little bit more confident in their artistic abilities—ahh the magic of Disney!

If you are like me and miss the fun airconditioned break and self-esteem booster that The Magic of Disney Animation had to offer, then you will be excited to know that it is back!

After the refurbishments at Rafiki’s Planet Watch, Disney reintroduced this animation experience at Animal Kingdom. To keep with the theming of the park, the animators will teach you how to draw beloved Disney animal characters—and there are a lot!

Now that it is the spooky season, and the villains are finally allowed to step into the spotlight, The Animation Experience at Conservation Station will feature drawing tutorials of some of our favorite animal villains!

So far this is meant to include a detailed tutorial on how to draw:

You can secure your spot in an animation class by booking a FastPass+ for this experience, or you can wait in the standby line. You won’t want to miss this fun-for-the-whole-family illustration class at Disney’s Animal Kingdom. 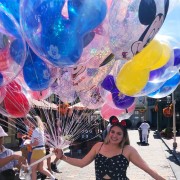 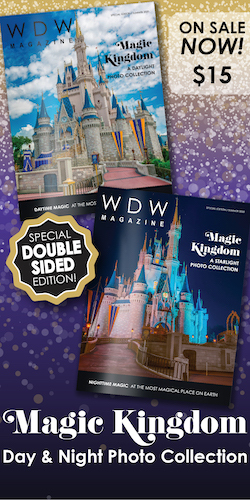