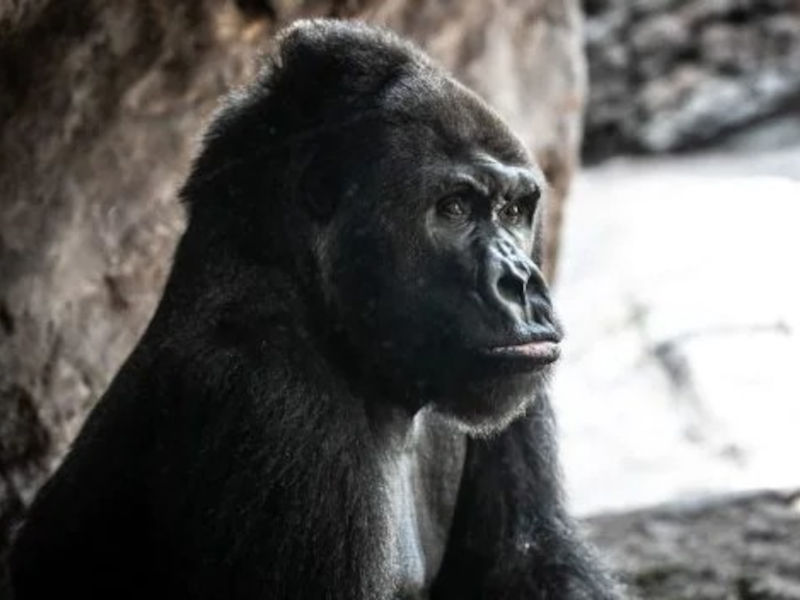 Gino the gorilla at Disney’s Animal Kingdom celebrates his 41st birthday on Dec. 30 with a party for him and all his fans.

When Animal Kingdom first opened its gates on April 22, 1998, one of the faces waiting to greet guests was a western lowland gorilla named Gino. To this day, guests to the animal-centric park can see Gino, who is now the oldest gorilla at Animal Kingdom and also somewhat of a legend. Join us as we celebrate Gino’s 41st birthday on Dec. 30, 2021, by learning more about Florida’s favorite primate.

Celebrating Gino the Gorilla at Disney 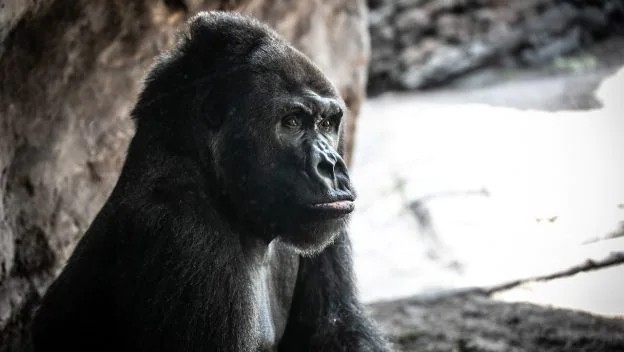 Gino is an alpha gorilla (so essentially, he’s the gorilla boss), but he also has a super fun and hilarious personality that’s captured the hearts of Animal Kingdom visitors since the park opened.

Visitors to Gino’s exhibit may see him interacting with the other animals and even with human children on the other side of the glass. Gino is known for being interactive with humans and will often make eye contact with his fans and pose for the camera.

Gino is also a TV star. He featured in the series The Magic of Disney’s Animal Kingdom on Disney+, where families got to know the gorilla even if they had never been to Animal Kingdom themselves.

As animal experts continue to learn more about gorillas, Gino has been a pioneer for his species by allowing his trusted caretakers to do cardiac ultrasounds on him without needing anesthesia. Gino is one of the first gorillas in the world to allow this!

And as cardiac disease is one of the leading causes of death in gorillas, Gino has helped scientists figure out a more accurate way to get a gorilla’s heart reading without stressing the heart further through anesthesia.

In addition to helping zoologists learn more about gorilla health, Gino is also an ambassador to his species thanks to his temperament and his unique genetics. Gino inspired the Gorilla Species Survival Plan’s (SSP) logo as he is the only gorilla in the US with his genetics.

As a member of the SSP, Gino has been a huge player in helping breed more of his endangered species. He is a proud dad to 14 offspring living in seven different states!

Gino is no ordinary gorilla dad. His tolerant demeanor makes him a fantastic dad to gorilla babies and toddlers (who, if they are anything like human toddlers, are probably pretty annoying). Even though he is in his fourth decade, he can still be seen wrestling with his sons. He can also be seen stepping in and mediating when play gets too rough with younger gorillas, as well.

To celebrate Gino’s 41st birthday on Dec. 30, Animal Kingdom will throw a party complete with a gorilla-friendly “cake” for the big guy. Fans will be encouraged to share their favorite Disney memories of Gino the gorilla as the coolest gorilla around prepares to begin another trip around the sun.