All the Awesome Entertainment Aboard the Disney Dream and Disney Fantasy 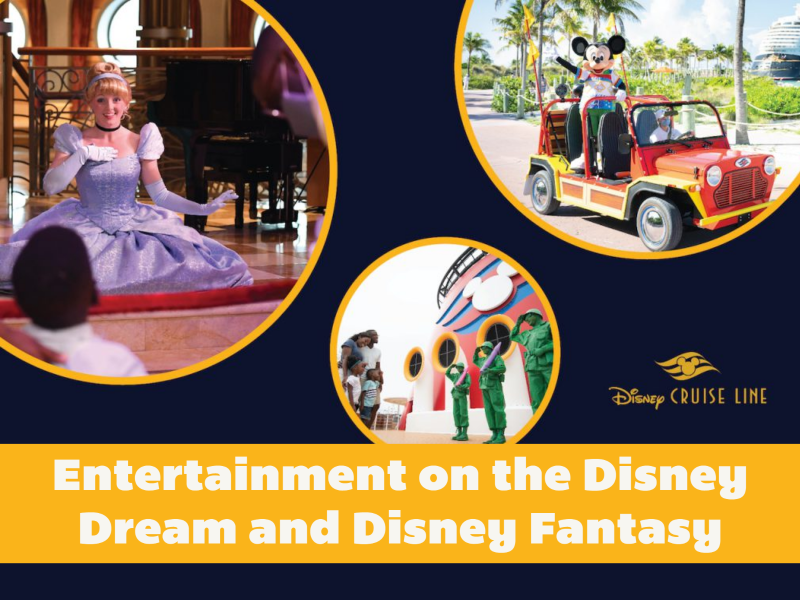 The Disney Dream and Disney Fantasy are back in business at last! These two Disney Cruise ships set sail again from Port Canaveral this week, and they’re bringing all the entertainment you love—with a few cool new twists.

Entertainment Aboard the Disney Dream and Disney Fantasy

Of course entertainment is a top priority when you climb aboard a Disney cruise like the Dream or Fantasy. That’s a big part of what makes Disney cruises such a must for fans all over the world. 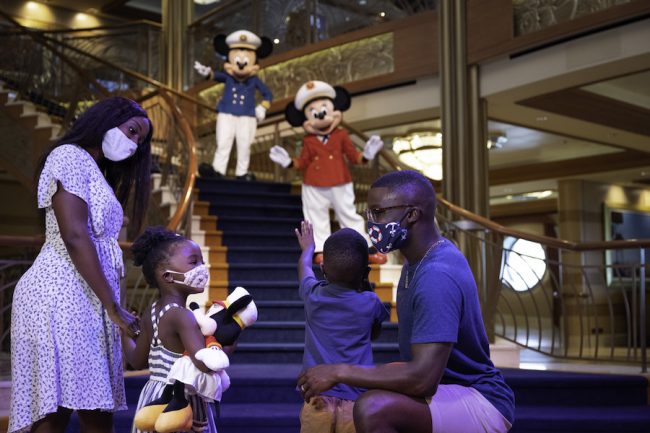 Your voyage starts in appropriately festive fashion whenever you climb on a Disney cruise ship. After your family has been announced, you’ll join Captains Mickey and Minnie in the atrium for a moment you won’t soon forget. 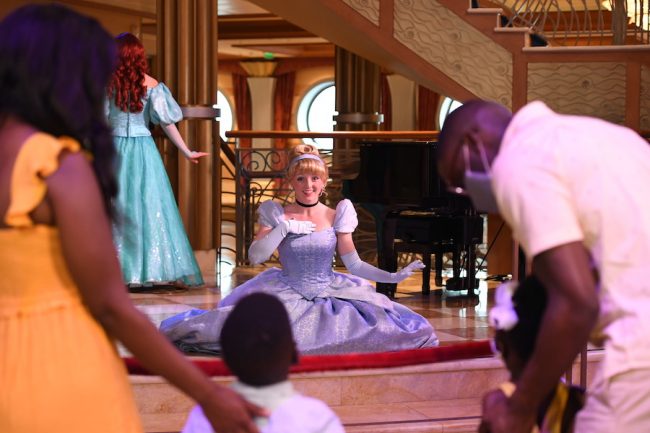 The fun doesn’t stop at dinner time, either. In the Disney Dream’s Royal Palace and Disney Fantasy’s Royal Court, you’ll be greeted by Disney Princesses ahead of your dinner and show. 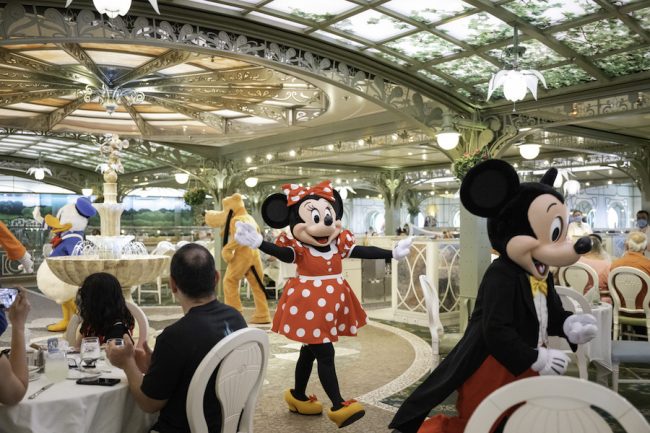 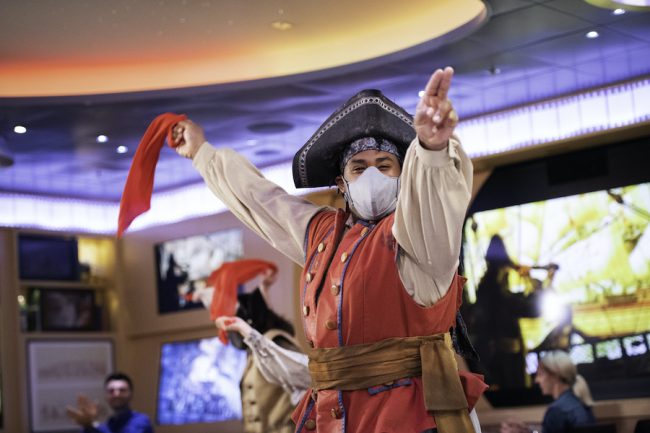 Taking a four-night or longer cruise? You get to experience pirate night, which means all the ship’s dining rooms are taken over by jovial swashbucklers. 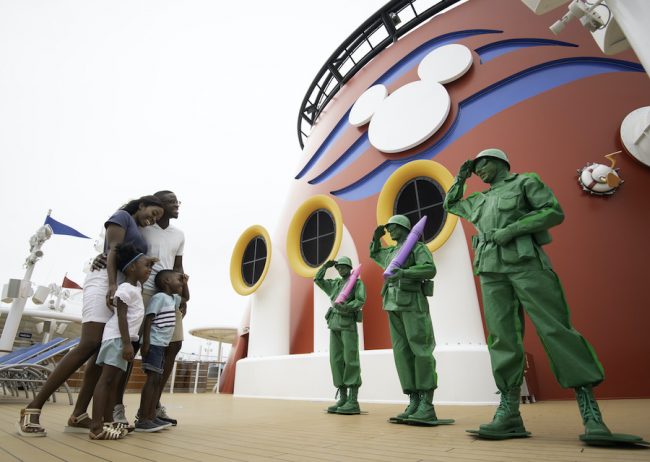 And, of course, you’ll run into familiar faces all around the ship. Be on the lookout for the Green Army Patrol on the upper decks and Goofy at the Walt Disney Theatre. 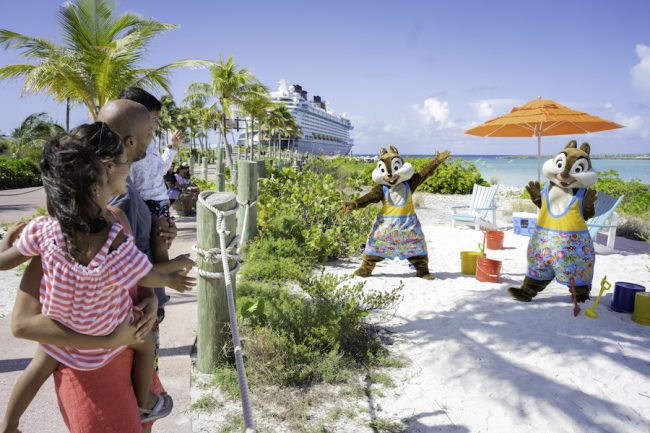 Guess what? When you drop anchor in Castaway Cay, you’ll see all your pals around the island paradise.

More Reasons to Sail on the Disney Dream and Disney Fantasy 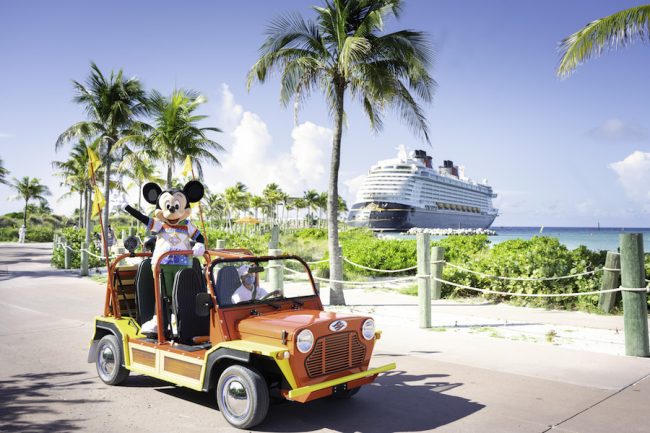 Bountiful entertainment isn’t the only reason to consider sailing on the Disney Dream or Disney Fantasy. Far from it, in fact.

Both offer Broadway-caliber live shows, tons of awesome dining options, lounges and bars, and luxurious accommodations. And all with that trademark Disney magic.

If you’ve never been on a Disney cruise, now is a great time to treat yourself to an unforgettable experience. Or, if you can wait just a little bit longer, you could always book a trip aboard the Disney Wish next year.

Everything’s easier with a Disney Travel Agent. You can get a free quote from Destinations To Travel, our preferred agency for our own staff travel needs.

Have you taken a Disney cruise before? Visit the DCL Magazine Facebook page and share your thoughts on why folks gotta try it.