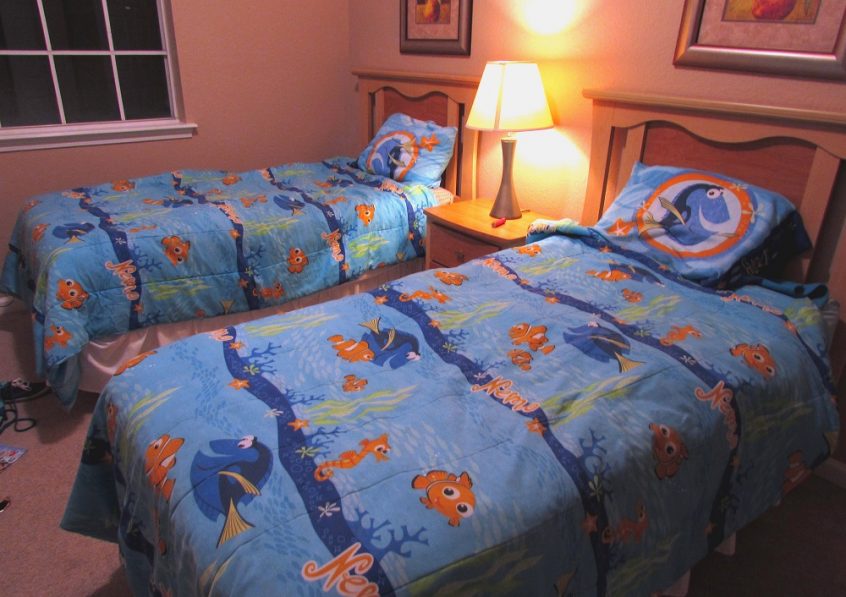 An Airbnb is someone’s house, apartment, or condo the owner decides to rent out to people like a hotel. On my most recent trip in December my friends and I stayed at an Airbnb, so I’ve got the scoop on the location, cost, and overall stay.

The location of our Airbnb was in Davenport, FL. This was roughly 25 to 30 minutes away from WDW depending on where in the World you were going, traffic, or how fast your Uber driver drove. This wasn’t too bad because we timed everything fairly well.

There was also a Publix located a mile and a half down the road from the complex we were staying. This was super useful because there was somewhere close by to pick up anything we forgot to pack like shampoo. This was also where we met with our Uber drivers.

The cost of our Airbnb was roughly $240/night. This a similar price to Port Orleans Riverside and French Quarter at the beginning of January. We spent three nights at the Airbnb, so in total it cost about $720 to stay there. This is where the power of going with a large group comes in handy.

From $240 to $80 is quite the leap (1/3 of price in fact!) However, prices will vary depending on the location of your Airbnb, what time of year it is, and how large of an apartment, condo, or house you are staying in, just like a hotel’s prices vary. 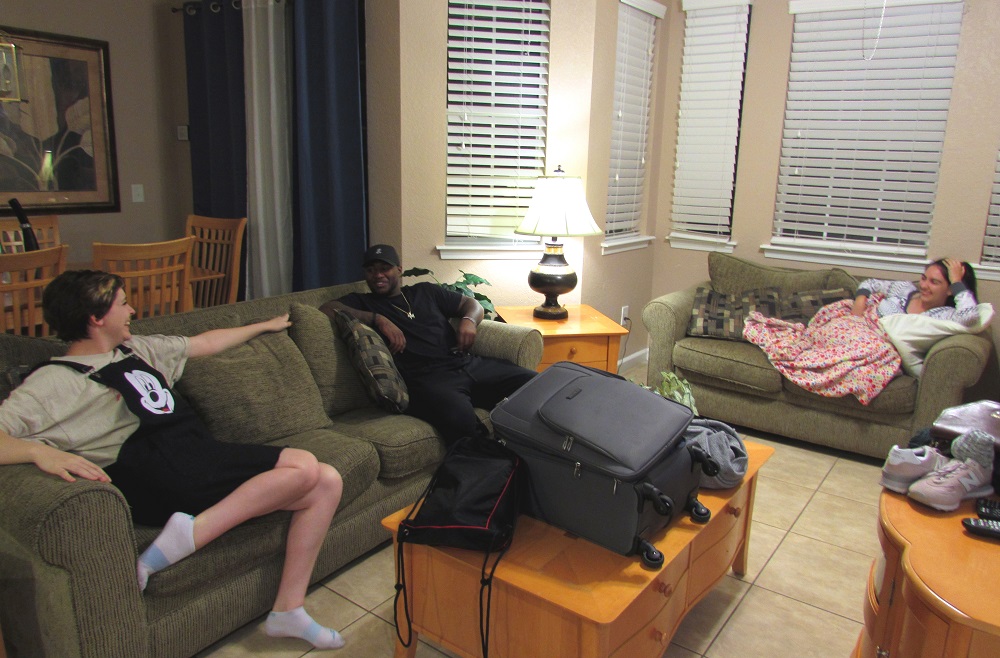 A stay at an Airbnb Near Disney World can be an economical choice for large groups. Photo by Erica Landreneau

How the Stay Went

Now that we’ve talked about location and cost, let’s chat about the actual stay at the Airbnb. This was my first time using one. In fact, for most of the people on the trip, it was our first time staying at an Airbnb. One of my favorite things about staying here was that it was a condo or a very large apartment. It felt homey, unlike a hotel room.

One of the bedrooms had Finding Nemo bedspreads. If you look on the Airbnb website, you’ll notice that the closer you are to WDW, some of the Airbnbs will have bedrooms themed to different Disney movies or characters like Frozen or Toy Story. 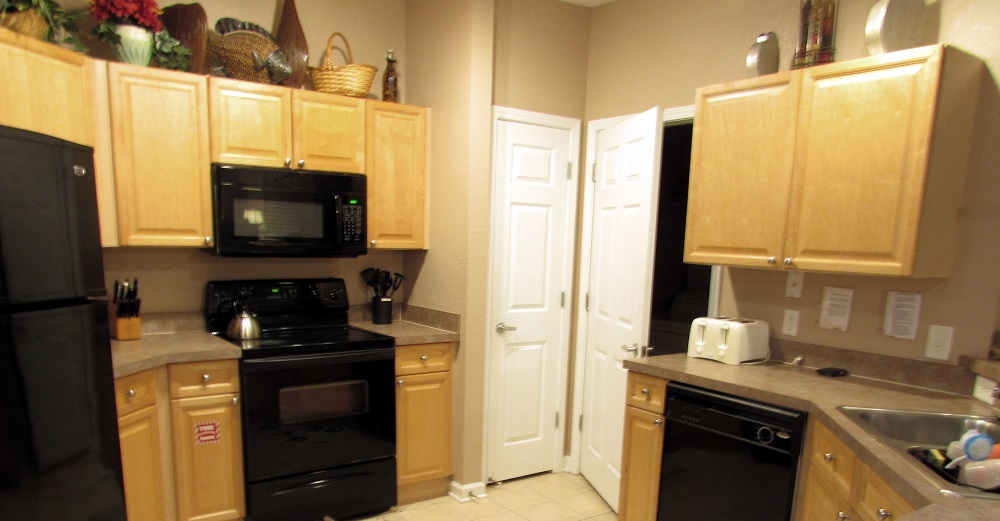 Make your own meals, like a steamin’ pot of gumbo! Photo by Erica Landreneau

A Great Place to Gather

The night we arrived, we made use of the kitchen by the best way people from Louisiana know how….by cooking a gumbo! This was the one meal we ate at the Airbnb because we ate at WDW for the rest of our trip. It was still nice to have a kitchen to be able to cook a meal.

Part of that I’d give credit to us because we all got ready fairly quickly, and some people would get out of bed ten minutes before others to get a head start. The other part where credit is due is the bathrooms were HUGE. Three people could get ready in each bathroom at the same time brushing their teeth, putting makeup on, or getting their hair fixed.

Overall, the stay was pretty good. The Airbnb was large enough that no one was invading someone’s space. It also had that kind of homey feel to it. The big downside was we weren’t closer to WDW. The 30 minute travel time wasn’t too bad. It would just be nice to be a little closer, but this is coming from someone who was spoiled by always staying on Disney property.

If you want to stay at an Airbnb near Disney World, head over to the Airbnb website and search for the one you think would best suit you and your family or friends. 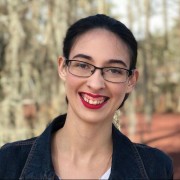