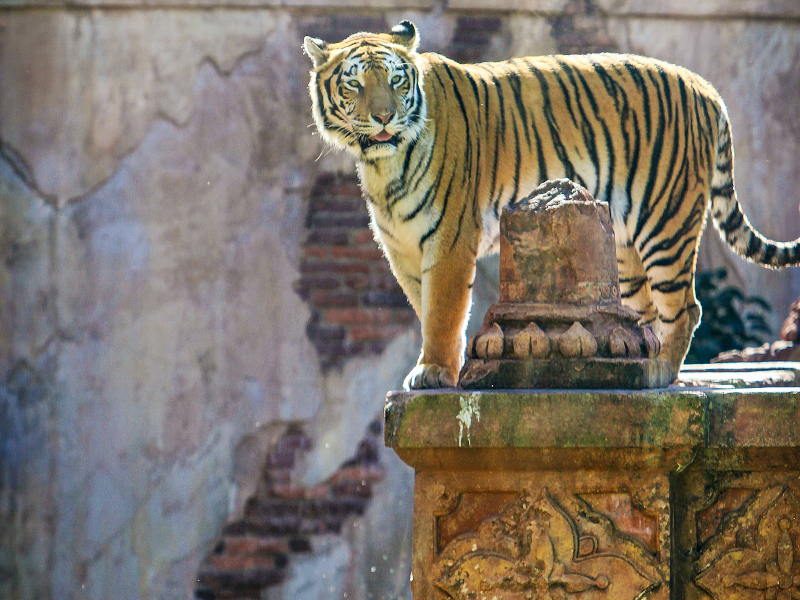 Want to learn about the Asian animals at Disney’s Animal Kingdom? We have five WILD Maharajah Jungle Trek facts for your visit to the Kingdom of Anandapur!

One of the best ways to explore the Kingdom of Anandapur is to follow the Maharajah Jungle Trek through the land’s lush topography. This walkable jungle trail at Walt Disney World’s Animal Kingdom has no height or age restrictions and is wheelchair accessible, making it a great hideaway within the Asia section of the resort.

1. WHERE IN THE WORLD IS ANANDAPUR? 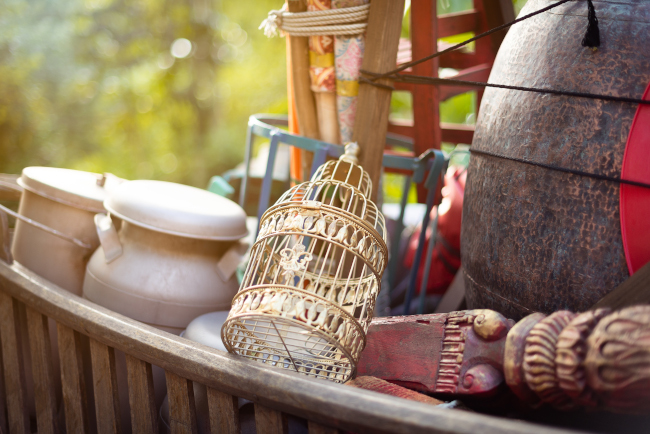 The Maharajah Jungle Trek is set in the fictional kingdom of Anandapur. This nation’s name is in Sanskrit — a classical language of South Asia — and translates to “Place of many delights.” It certainly lives up to that title!

The lore of the land is that Anantah was originally founded as a royal hunting ground where wealthy rajahs could gather for sport. You’ll see the tomb of Anantah, the founding ruler of Anandapur, along your trek and read his story on the bas reliefs.

Through the years, more benevolent maharajahs restored harmony with nature. The ruins of the hunting lodge are still lingering, now inhabited by endangered Sumatran Tigers, the rightful residents. 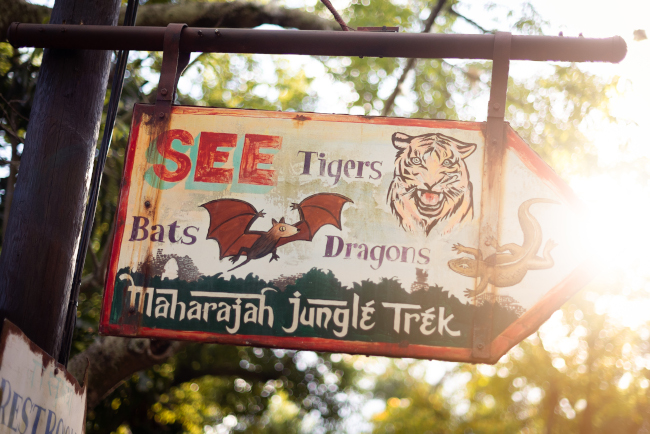 This self-guided walking trail opened a year after the official launch date of Disney’s Animal Kingdom, inviting intrepid adventurers to traverse its towpaths starting in March 1999.

In the 20+ years following, the Maharajah Jungle Trek has housed a variety of exotic animals indigenous to Asia. Many animals have come and gone during that time. For instance, the habitat currently housing macaques used to host Malayan Tapirs until 2010.

The occupant roster commonly changes, so check back whenever you visit the park. Right now, you may see an intimidating Komodo dragon, a charming Malayan flying fox, a regal Bengal tiger, raucous gibbons, or peaceful water buffalo and eld’s deer grazing together. 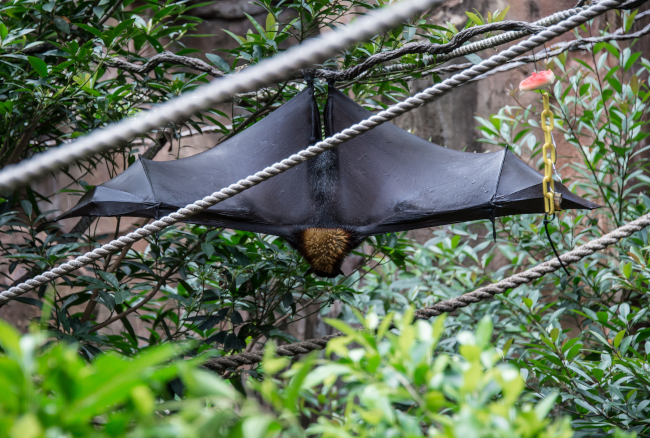 One of the highlights of the Maharajah Jungle Trek is Atavika Station #12. This building near the beginning of the pathway is home to Rodrigues flying foxes. A type of fruit bat, these friendly herbivorous critters are native to the Rodrigues Island in the Indian Ocean and, sadly, are critically endangered.

What makes this habitat special is that it’s open air, meaning the adorable animals fly freely around you — like birds in an aviary! Most zoos don’t have such opportunities to get that close to bats, so this Animal Kingdom attraction is a rarity.

These furry, flying animals are not carnivorous, so you’re not in any danger!

If you’re uncomfortable with getting near the bats regardless of their diet, you can follow the bypass route that circumvents the area so you can continue your journey.

4. BIRDS OF A FEATHER 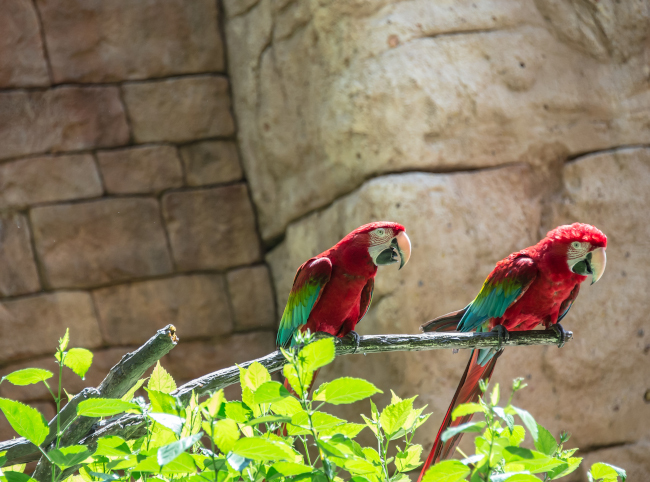 Another must-see spot along the Maharajah Jungle Trek is the crumbling palace’s Great Hall. Doubling as an open-air aviary, this enclosure allows you to see over 50 species of birds freely flying around.

You’ll see small shrines dotting the area that provide the birds with places to rest and eat.

5. TIPS FOR YOUR TREK 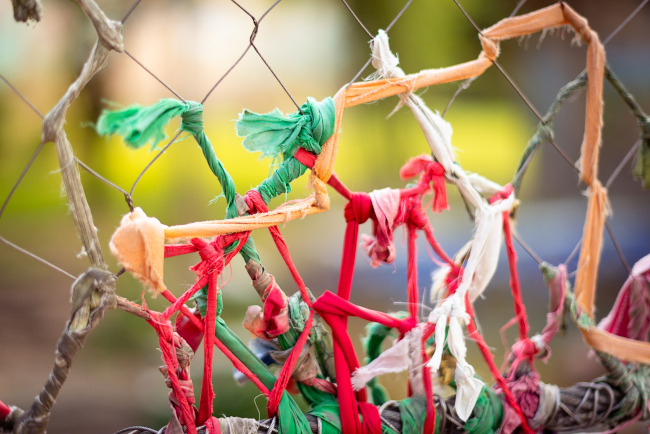 Here’s a pro tip: Walk the Maharajah Jungle Trek in the morning or right before closing for the highest chance of seeing active animals moving around. That’s when the animals are typically most active. If it’s hot and sunny midday, they’ll be lounging in the shade, rather than walking about.

And if it’s raining, even better. Unlike humans, who are deterred by rain, animals enjoy the rain and are more likely to come out and enjoy the relief it brings — especially in tropical Orlando!

This immersive attraction is about more than entrainment; it’s a chance to learn about and support these extraordinary animals. The conservation efforts of Disney’s Animal Kingdom are evident here, with many of the species living along the Maharajah Jungle Trek being tragically in danger of extinction.

What’s your favorite animal on the Maharajah Jungle Trek at Disney’s Animal Kingdom? Let us know if you have any interesting facts to share about these amazing Asian animals over on our Facebook page!