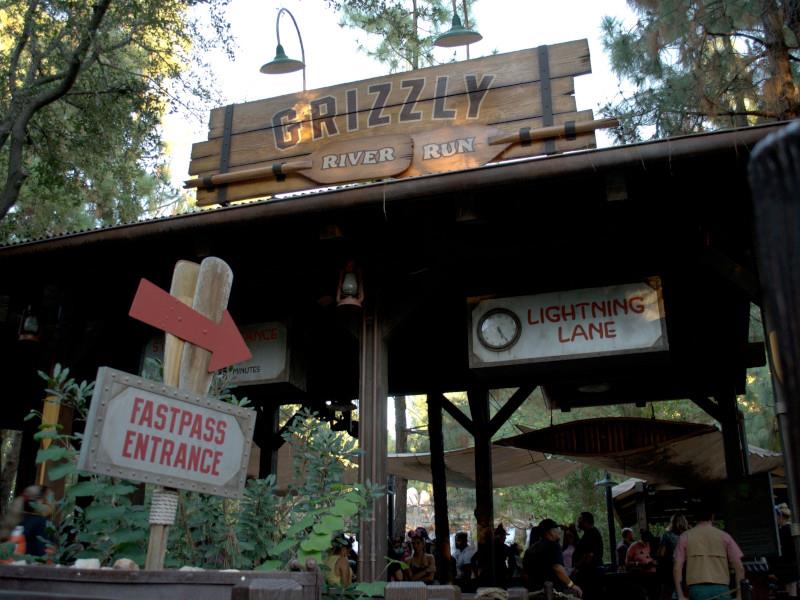 Think you know everything about Disney California Adventure’s Grizzly Peak area? Settle in for these five Grizzly River Run facts; we bet you’ll learn something new.

There are two kinds of people in the world: those who love getting drenched on water rides and those who don’t. While walking around a theme park in squishy wet shoes may not sound like the greatest time, nothing beats getting soaked on a hot day. 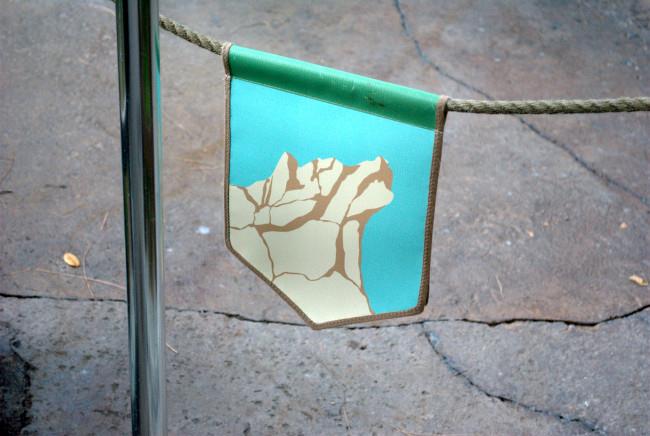 If you’re spending a day at Disney California Adventure and the high temps are getting to you, consider heading over to Grizzly River Run. This river rapids ride is sure to deliver thrills, and if you’re lucky (or unlucky as some may prefer to think), you might get really wet!

Before you put on your poncho and take your chances, read on to learn these five facts about Grizzly River Run at DCA.

1. A World of Detail 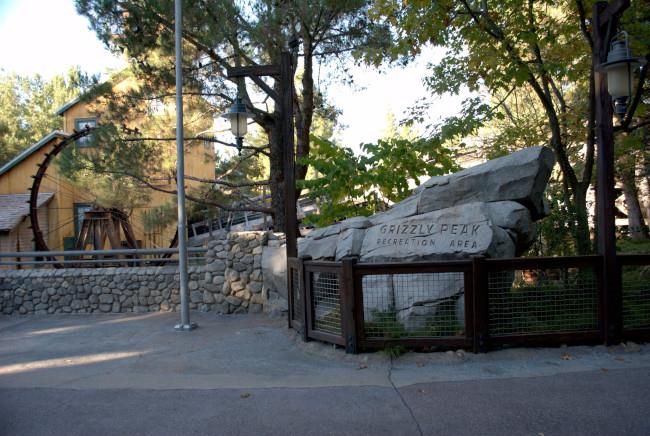 In true Disney fashion, this is not just a typical rapids ride through an un-themed, plain environment. The ride is based around the iconic Grizzly Peak, a bear-shaped mountain that’s a visual highlight of the park.

Throughout the ride, you will be immersed in a man-made wilderness that blurs the line between reality and artificial theme park magic. From the caverns to the surrounding vegetation and the remains of a mining company, you’ll really feel like you’re adventuring through a beautiful national park. 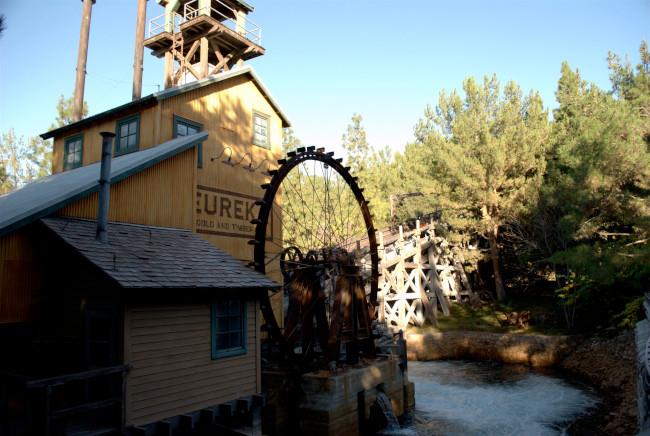 A good rafting ride needs to start with a good hill. On Grizzly River Run, your expedition starts with a climb of around 50 feet, which is as high as the drop on Splash Mountain (or the letters in the Hollywood sign!).

As the ride begins and you start your upward journey, you’ll have plenty of time (a full minute) to eagerly anticipate the drops and splashes that await you throughout the ride. 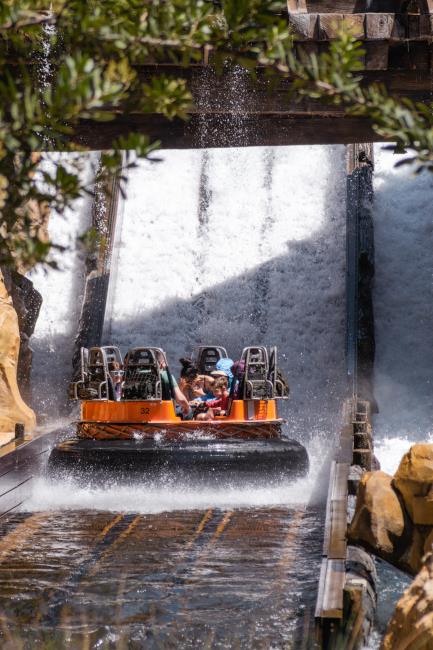 Grizzly River Run features two drops. While the first isn’t as dramatic, the final drop slides you down a descent over 20 feet toward your inevitable wet ending.

It’s a great way to wrap up the ride after going on a thrilling whitewater voyage around Grizzly Peak. A drop at this height means this ride is the perfect amount of excitement for riders of all ages. 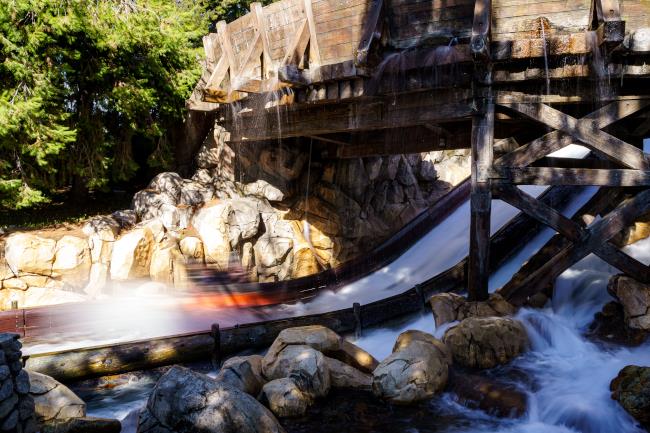 Kali River Rapids, located in Animal Kingdom at Walt Disney World, may have some devoted fans. But it’s also notorious for being a pretty tame ride.

In fact, the first time my wife and I went on it, we were incredibly underwhelmed. Disney must have listened to the criticism because when they constructed Grizzly River Run, they made sure it provided more thrills than its Disney World counterpart. 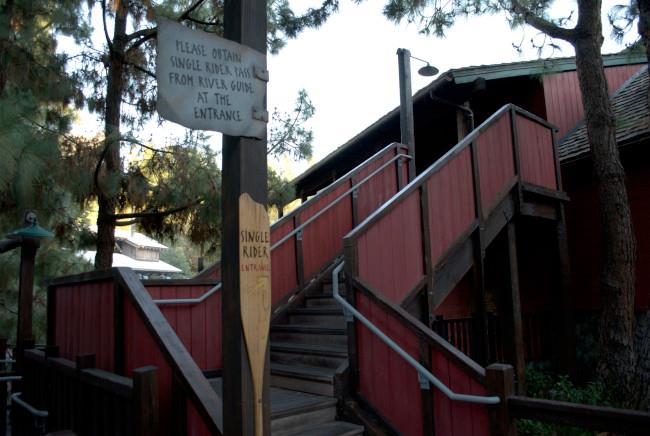 At over 5 minutes, Grizzly River Run provides plenty of excitement, especially on the last drop where the rafts are engineered to rotate as they make their way down the hill.

So if you were disappointed in Kali River Rapids, don’t automatically skip Grizzly River Run. You may be pleasantly surprised!

5. Roaring Across the Ocean 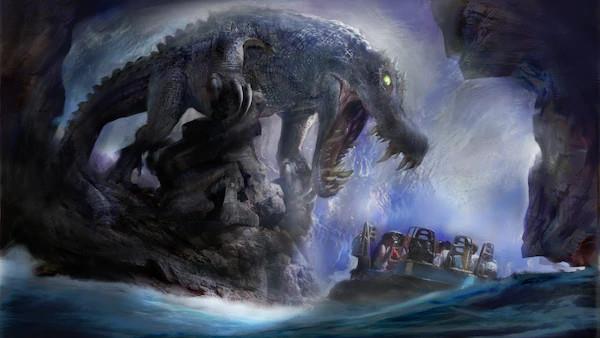 Grizzly River Run is another attraction that has an international version, this time at Shanghai Disneyland. Roaring Rapids takes you on an adventure around Roaring Mountain.

This ride is also set in an outdoor wilderness environment but features some more fantasy elements with a monster-like creature.

To increase the thrill level, Roaring Rapids also takes riders on a wild ride through a pitch-black cavern, similar to some other Disney rides that involve twists and turns through darkness.

This attraction is a can’t-miss if you’re looking for thrills, chills, and spills!

Grizzly River Run Facts: A Ride Worth Getting Wet For 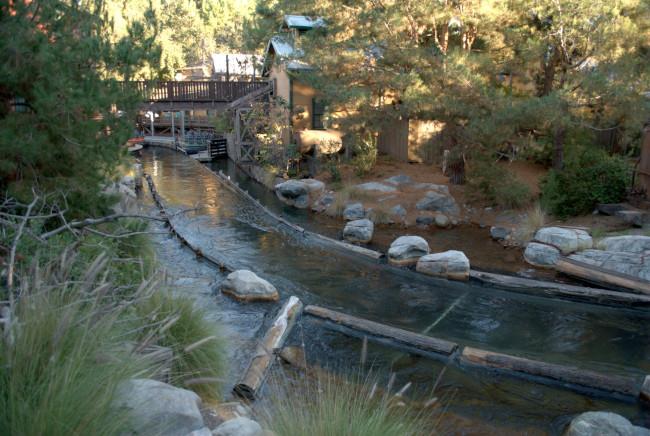 With two insane drops, a wilder track than Kali River Rapids, and Disney’s famous attention to detail, Grizzly River Run is a must-do on your visit to Disney California Adventure. And if you love it, be sure to check out Roaring Rapids at Shanghai Disneyland if you’re an international park hopper.

So what kind of theme park goer are you? Do you love getting drenched on rides or do you prefer to stay dry? Let us know with a comment on our Facebook page.