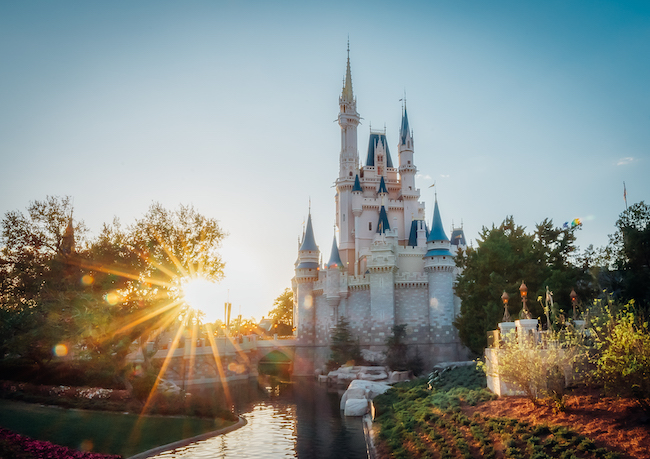 Walt Disney World is such a big part of our country’s pop culture, so it’s no surprise that lots of Disney rumors pop up from time to time. Today, we’re busting (or confirming) Magic Kingdom Myths!

There are so many different Magic Kingdom myths out there. From rumors about the man Walt himself, to lore about popular rides, everyone has their own rumors they’ve picked up somewhere.

A lot of these myths are just that—myths. Some of them, though, are true, or at least have some truth in them.

1. Walt Disney In The Haunted Mansion

The Myth: Walt Disney’s face is projected onto one of the singing busts in the Haunted Mansion. 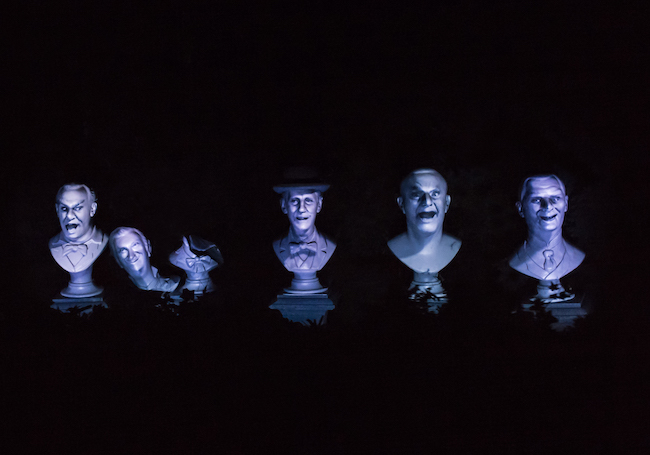 Is that Walt I see? Photo by Judd Helms

There’s a fun Disney fact that some people like to throw around—Walt Disney’s face is one of the images on the singing busts in the Haunted Mansion!

But it’s not actually Walt Disney.

The bust that appears to be Disney is actually Thurl Ravesncroft, who lends his voice to Grim Grinning Ghosts. The two have some similar features, which has led to the rumor.

While it might be cool if it was Walt, Thurl Ravenscroft has his own history deep in Disney culture. Learn more about him here!

The Myth: There’s an incredibly exclusive and high-end club inside the Magic Kingdom, near Pirates of the Caribbean, called Club 21. 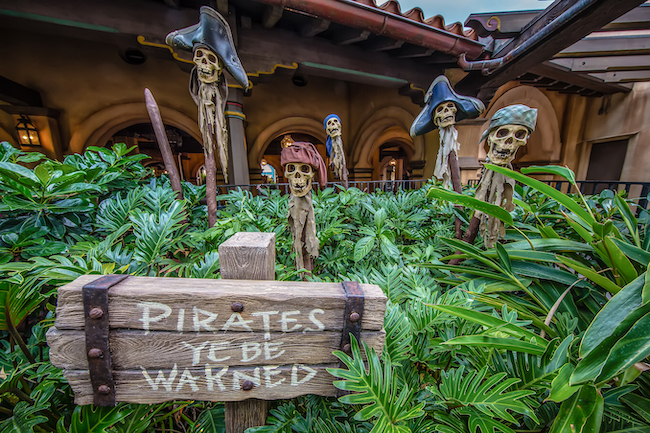 The elusive Club 21 is said to be near Pirates of the Caribbean. Photo by Brett Svenson

Near Pirates of the Caribbean, there’s said to be an exclusive club, called Club 21… but there’s not.

People probably are getting this rumor from a couple different things.

Within the Magic Kingdom, there are some private corporate lounges. However, these are not near as fancy as the rumors claim.

The other confusion comes in with Club 33 at Disneyland—this actually very exclusive club isn’t exactly a secret anymore.

Club 33 locations have been planned for Florida parks. You can see the doorbells have already been installed at the Hollywood Brown Derby and The American Adventure.

The Myth: There’s an apartment inside Cinderella Castle where you can stay overnight!

Reality: True! There is… but you probably won’t be staying there.

This is a really interesting myth, in my option. It started out as a complete myth—there was originally not an apartment in the castle! 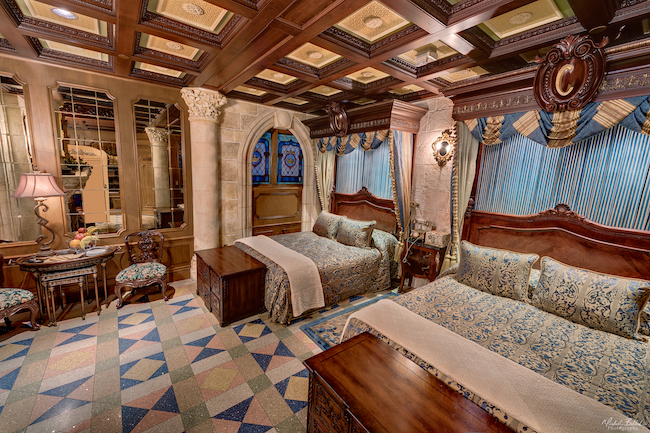 I’d love to have a night here! Photo by Mike Billick

When the Magic Kingdom was built, there were plans to put an apartment inside the castle, for the Walt Disney family to stay.

But after Walt passed away, these plans were not completed.

The space stood vacant and was used as storage and other various things throughout the years. 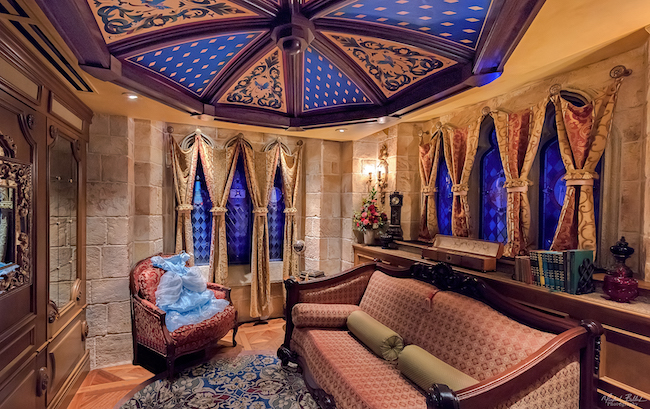 This is about as gorgeous as you’d expect Cinderella’s apartment to be! Photo by Mike Billick

In 2006 this myth became truth. The Cinderella Castle Suite was built as part of the Year of a Million Dreams promotion.

Some very lucky guests won the chance to stay in the Cinderella Castle Suite.

Now, the only way to stay in the suite is to win a prize or sweepstakes Disney sometimes holds. Very select VIP guests have also stayed in the suite, but not even celebrities always get to stay there!

4. Johnny Depp on Pirates of the Caribbean

The Myth: Johnny Depp sometimes hangs out on Pirates of the Caribbean to surprise guests.

Reality: True! Sort of, anyway, he’s done it before.

For a long time, I’ve heard rumors that Johnny Depp likes to hang out on the Pirates of the Caribbean ride, dressed as Jack Sparrow, to surprise guests.

I’m not entirely positive when this rumor started—if it was before 2017, or after.

In 2017, Johnny Depp did pose as an animatronic Jack Sparrow on the Disneyland version of Pirates. This was a stunt entirely coordinated with Disney.

Check it out here!

So, while it has happened before, it was a publicity stunt, and he’s not going to just come and hang out whenever he pleases, as many rumors state. You aren’t likely to see him on the ride again.

5. The Castle Can Be Dismantled

The Myth: Parts of Cinderella Castle can be removed in case of bad weather, like hurricanes.

Can you take this castle apart? Photo by Judd Helms

There’s a rumor that I’ve seen floating out there that Cinderella Castle can come apart.

Specifically, that the big spires are removable in case of bad weather, to prevent damage to the castle.

This isn’t true. However, the castle is built to withstand hurricane-force winds, so don’t worry about a storm damaging the beloved castle!

Bonus Myth: The Magic Kingdom is actually on the second floor.

Do you love learning about the magic within the Magic Kingdom? Subscribe to our newsletter for even more!