5 Living With The Land Facts to Grow On 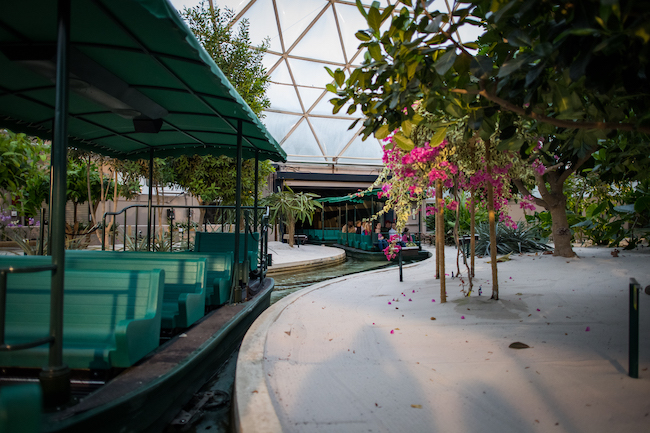 Living With The Land might not be the most thrilling ride at EPCOT, but it’s definitely a fun and unique behind-the-scenes experience you won’t get anyplace else!

This slow-moving boat ride takes you on a tour of various climates and areas of the world, followed up with a tour of Disney’s actual biotechnology labs.

Inside the labs, you can see Disney growing all sorts of agriculture, and using the latest technologies to do so. You might even find them growing Mickey-shaped watermelons.

The really cool thing about seeing these gardens is that the food grown there is actually served inside the Disney parks. EPCOT’s mission of sustainability is a reality here!

Not many theme parks can boast growing their own produce, and even fewer show their guests where it all happens!

There’s much more to Living With The Land than what’s on the surface. Here are a few fun facts about the attraction! 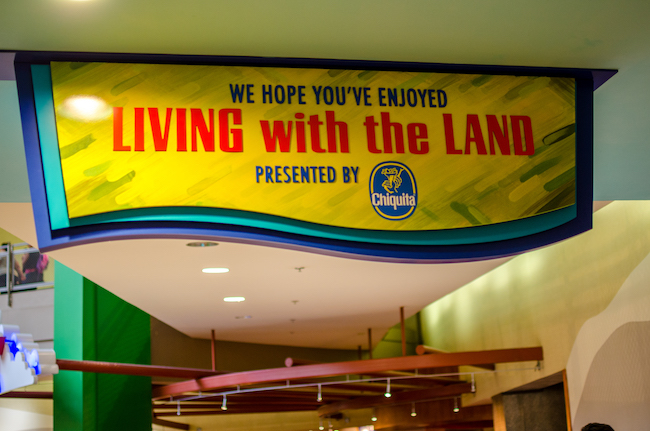 Living With The Land is at The Land Pavilion in EPCOT. Photo by Cliff Wang

At the start of the ride, you float on the boat through various scenes.

One of the scenes is a farm scene, with a cute little house and fields of corn, all set at sunset.

Look at the mailbox for the house—you’ll see it says #82 on it. That’s a nod to EPCOT’s opening, which happened in 1982. 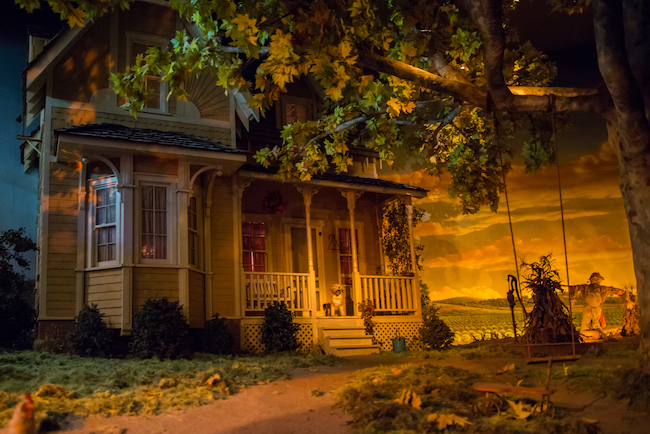 In the same farm scene with #82 house, you see a dog on the front porch of the home.

You might look at that dog and think he looks pretty familiar. There’s a reason for that!

He’s the same dog that you see in the scenes throughout the Carousel of Progress and the dog holding keys on the Pirates of the Caribbean.

Why would Disney use the same dog throughout all of these attractions? Because it was modeled after Walt Disney’s own dog! 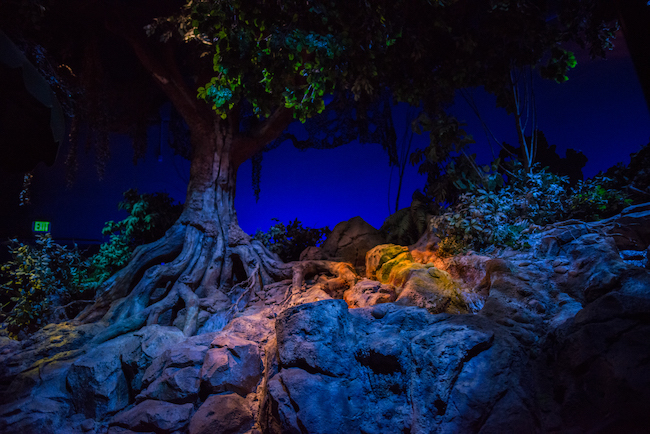 The beginning of the attraction takes you through different climates and areas. Photo by Cliff Wang

During the beginning of the ride, you also sail through a desert scene.

You’ll see more animatronic animals, this time there are buffalo and prairie dogs.

In fitting with the theme of being environmentally conscience, these animatronics weren’t originally built for the Living With The Land ride!

The buffalo and prairie dog animatronics were originally built for a Magic Kingdom ride that never came to be called Wester River Expedition. This ride was slated to be where Pirates of the Caribbean is now.

The animatronics were put in storage and brought back out when Disney realized they could use them on Living With The Land. 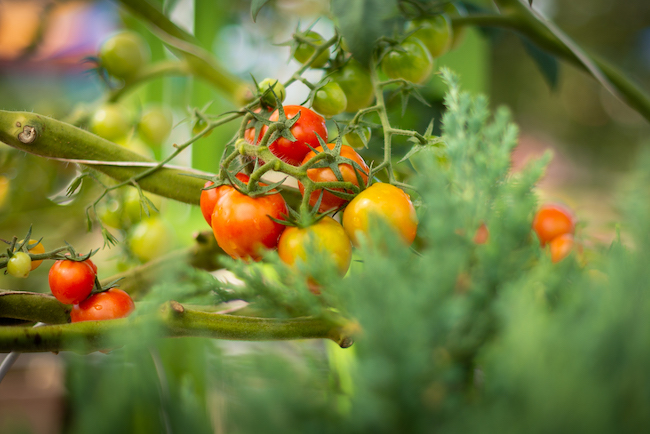 How many tomatoes? Photo by Courtney Reynolds

Disney’s agriculture is pretty impressive. That’s easy to see when you ride on Living With The Land.

But did you know that it is also world record-breaking?

The tomatoes grown in EPCOT broke the world record for the most tomatoes harvested from a plant within a year.

You know that tomato tree you pass in Living With The Land? It’s in the Guinness Book of World Records!

That’s a lot of tomatoes! 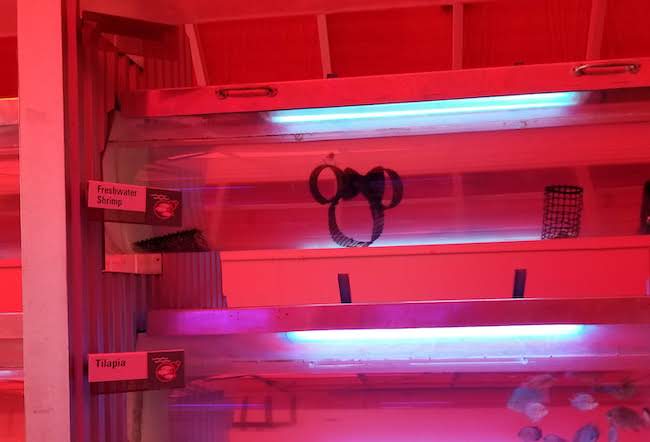 If you love finding Hidden Mickeys, Living With The Land is the attraction for you.

There are so many different Hidden Mickeys (and Minnies) throughout the ride, especially in the lab section.

They change up the Mickeys from time to time, but you can generally find one in the shrimp tank made of wire circles.

There’s also a big Mickey on the floor made of a garden hose.

Keep your eyes peeled and see how many you can find!

Want to learn even more about your favorite Disney attractions? Subscribe to our newsletter today!