Think you know Disney Legend Robert Downey Jr? How about the time he got kicked out of Disneyland? This, and more in this Disney Legends post!

Few actors today are as well-known as Robert Downey Jr. The New York City-born actor is recognized in the Disney fan community for his involvement in the Marvel Cinematic Universe, in which he starred as Tony Stark in nearly a dozen movies.

While Robert’s involvement in the MCU is common knowledge, how much do you know about the rest of his career? Learn more about your favorite Avenger with these five facts about Disney Legend Robert Downey Jr.

1. A Family of Filmmakers 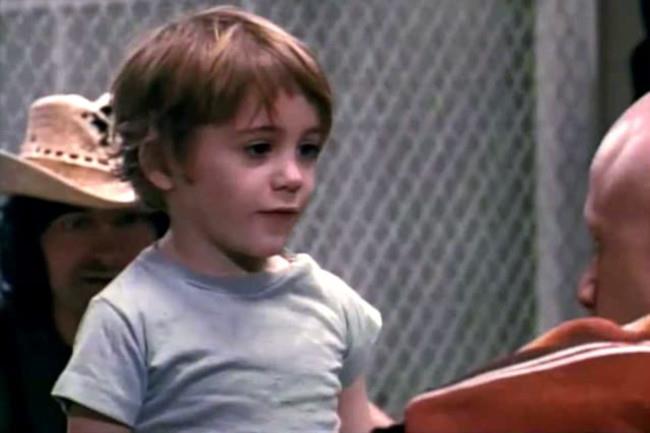 A young RDJ in Pound, a film directed by his father. Via IMDB

Unlike many people who work their way into Hollywood as outsiders, Robert Downey Jr. was practically born into the industry as the son of independent, controversial filmmaker Robert Downey Sr. His father was known for creating irreverent adult comedies and experimental satires in the 1960s-1980s.

Growing up with a father who was often busy making films led to Robert feeling at home on movie sets, so it’s no surprise that the young man pursued a career in the same industry — but more often in front of the camera instead of behind it. 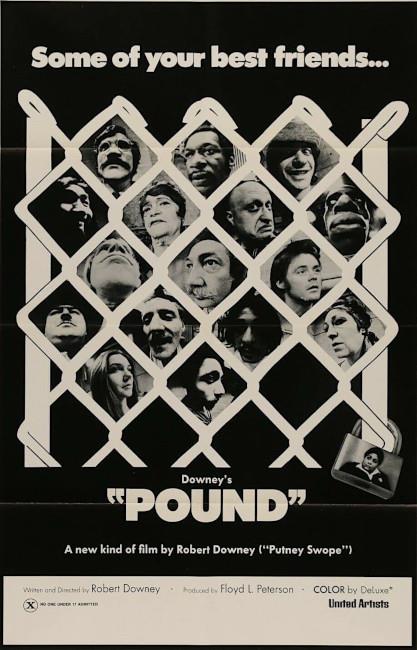 When young Robert grew old enough, his father cast him in his later movies, including Rented Lips (1988), Too Much Sun (1991), and Hugo Pool (1997). Robert’s first on-screen role was actually in his father’s film Pound (1970) when he was only five years old.

2. ‘Tis the Season for the Muppets

You may be familiar with the beloved children’s book Mr. Willowby’s Christmas Tree by Robert Barry, but did you know there was a made-for-television adaptation of the story released in the 1990s? And that it starred Robert Downey Jr. and a cavalcade of Jim Henson’s Muppets?

The 23-minute production of Mr. Willowby’s Christmas Tree aired on December 6, 1995 and included a soundtrack of original songs. The eccentric Mr. Willowby, played by Robert, sings and frolics around his house as he’s filled with the spirit of Christmas.

Although an official DVD of the production hasn’t been released by Disney, you can find it unofficially online to stream. Make it part of your annual holiday viewing tradition (alongside The Muppet Christmas Carol and A Muppet Family Christmas).

Two years before Robert won audiences over with his iconic portrayal of Tony Stark, Robert starred in another Disney movie: The Shaggy Dog.

Those unlucky enough to have seen this bizarre — and, honestly terrifying — Razzie-nominated remake of the classic 1959 Disney family comedy will recall Tim Allen’s nightmare-inducing transformation into a bearded collie.

An upside to the strange film is Robert Downey Jr.’s performance as an egomaniacal scientist who kidnaps an ancient bearded collie from Tibet to make unauthorized gene mutation experiments in an attempt to create an immortality serum.

Yes, the plot is peculiar, but Robert clearly showed he still had a knack for playing charming, narcissistic scoundrels — which helped him nab his career-defining role a few years later.

Tony Stark, seconds from revealing to the press that he IS Iron Man. Screenshot: Disney

Looking back, who could’ve imagined that 2008’s Iron Man would be such a hit and lead to the biggest movie franchise of all time? While it may have seemed like a sure bet in hindsight, the studio wasn’t as confident at the time — especially with casting Robert Downey Jr. as the lead.

His history of substance abuse had thrown his acting career into disarray and tainted his reputation in Hollywood, so Marvel Studios executives were hesitant to gamble so much on him.

However, the producers and director Jon Favreau were convinced that Robert would be perfect as Tony Stark, especially for the character’s own struggle with substance abuse in the comics.

5. Kicked Out of the Happiest Place on Earth 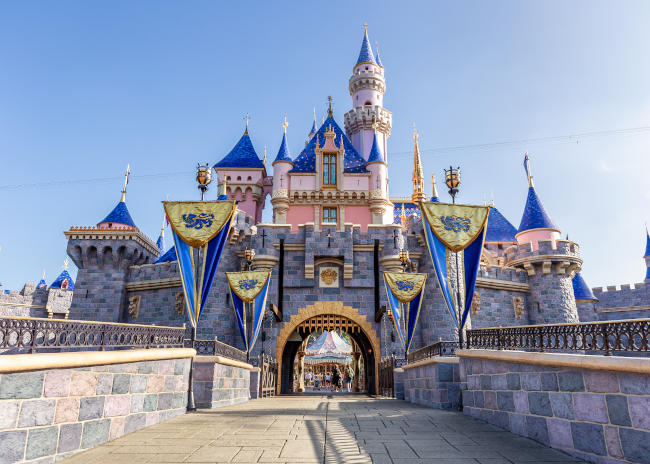 If you want to learn more trivia tidbits about Robert’s relationship with Disney, you can learn this fact straight from the actor’s mouth at his Disney Legends acceptance speech at D23 Expo 2019 — where he was inducted alongside Jon Favreau.

“The very first time I went to Disneyland, I was transported to another place… within moments of being arrested.” He jokingly recounted the story of how he was brought to a processing center and warned about his behavior on a chaperoned group trip where he was caught smoking an illegal substance. 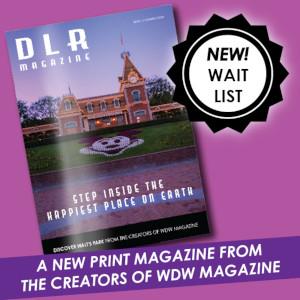 Only Robert Downey Jr. could have an experience like that at Disneyland and still find massive success with the company!

Although Robert Downey Jr. has left Marvel Studios after saving the world from Thanos, he’s still actively involved in many Hollywood productions, and it wouldn’t be a surprise to see him star in another Disney production in the years to come.

Which Marvel superhero is your favorite? Is it Iron Man or one of the many other people that Robert Downey Jr. worked with in the Marvel Cinematic Universe?