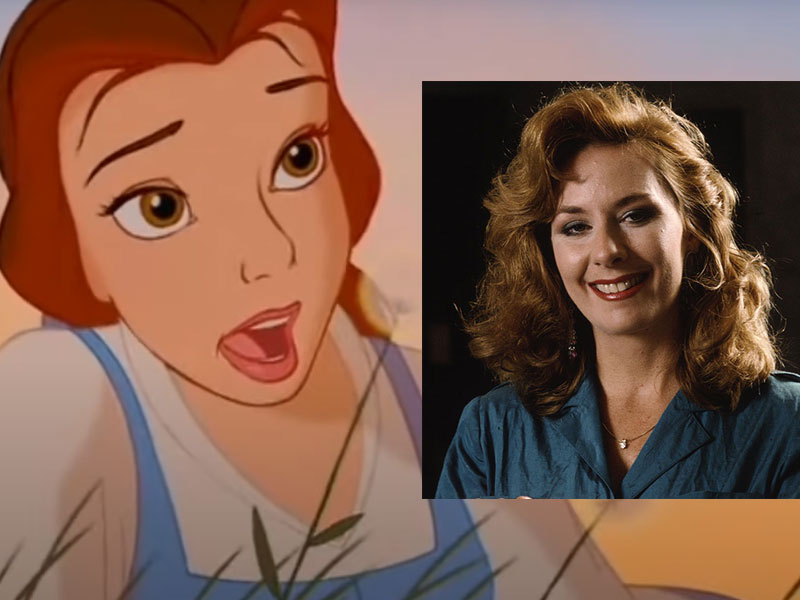 Paige O’Hara is best known for her portrayal of Belle in the 1991 movie Beauty and the Beast. But there’s so much more to know about this Disney Legend.

O’Hara was born in Fort Lauderdale, Florida, to parents of Irish descent, and was raised in a Catholic household. From a young age, she knew acting was the right path for her. Get to know more about Disney Legend Paige O’Hara. 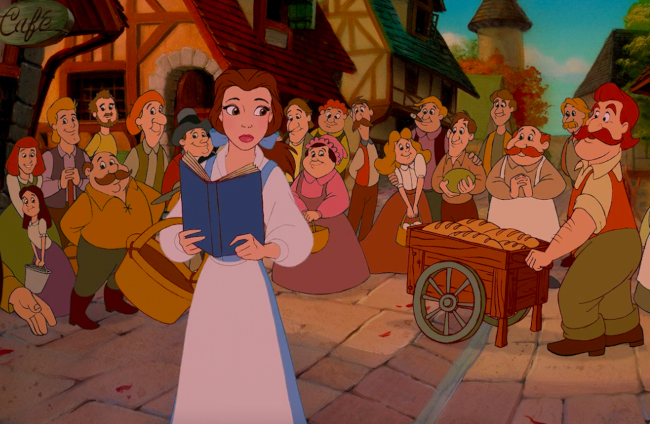 Belle is a strong Disney Princess. Photo courtesy of Disney

1. Judy Garland is One of Her Idols

Paige O’Hara began acting as a child in her home state of Florida and developed a love of singing at 12 years old. She lists Judy Garland as one of her idols.

She even played Judy Garland in April 2011 in a production of From Gumm to Garland: JUDY, The Musical in Tempe, Arizona. It was her voice’s likeness to Judy Garland that helped land her the role of Belle. Here is Paige on stage singing “I Got Rhythm.” Can you hear the Judy Garland influence?

2. She Started Her Career on The Stage

Though Beauty and the Beast was one of her best-known performances, O’Hara started out acting on stage. She first performed on Broadway in 1983 in the revival of Showboat, where she played Ellie May Chipley. She also performed in Broadway productions of The Mystery of Edwin Drood, Oklahoma!, and Les Misérables. 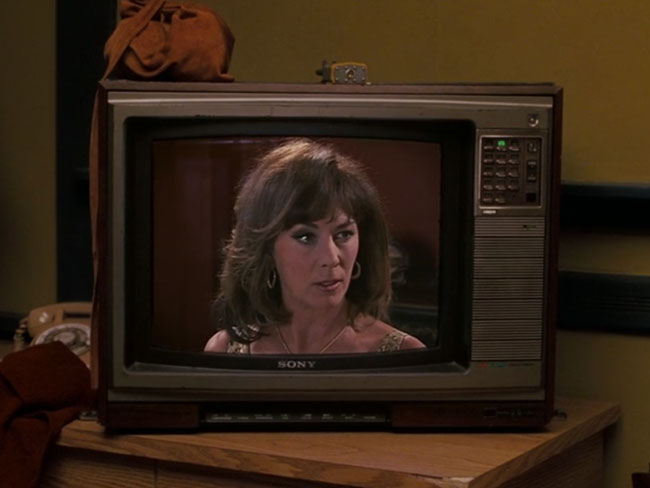 O’Hara in Enchanted.Screenshot via Disney+

Though Beauty and the Beast is O’Hara’s best-known Disney appearance, it’s not her only one. She also made a cameo in Enchanted as a character in a soap opera that Prince Edward watches on TV. 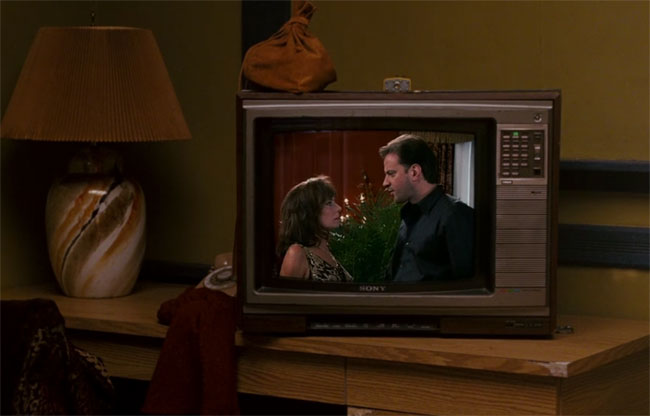 More dramatic than Belle and Gaston? Screenshot via Disney+

Look for the scene playing out on the ancient TV when they are chilling in a hotel room.

O’Hara loves a cameo. She even showed up to surprise Beast at Walt Disney World in 2019 for Valentine’s Day! 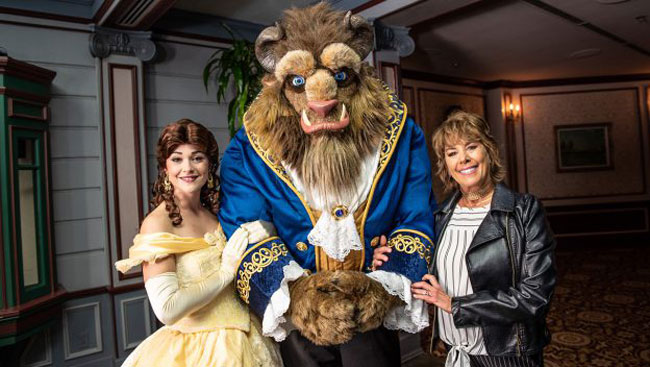 4. She Offered to Help Emma Watson to Be Belle

Though Paige O’Hara didn’t appear in the 2017 live-action remake of Beauty and the Beast, she did offer to help actor Emma Watson prepare for the role with singing lessons. It’s not clear whether Watson took O’Hara up on the offer, but we’d like to think classic Belle totally helped modern-day Belle prepare for the role.

5. She Played Belle in Ralph Breaks the Internet 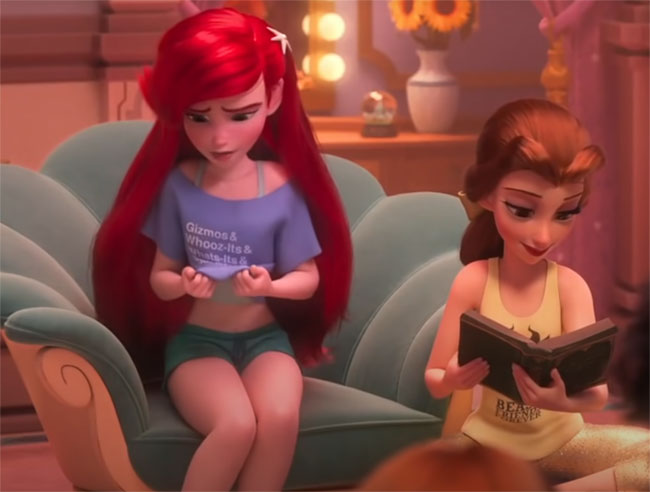 Chilling next to her Disney Renaissance BFF. Screenshot via Disney+

There’s an incredible scene in Ralph Breaks the Internet where Vanellope von Schweetz chills with a group of Disney Princesses as they help her figure out her true destiny. Belle is among the Disney Princesses in the scene, and she is voiced once again by Paige O’Hara, despite the fact that she was replaced as the voice of Belle in 2011 and Ralph Breaks the Internet was released in 2018.

Paige O’Hara may no longer voice Belle, but she paints the Disney Princess for Disney Fine Art and makes promotional appearances for Disney. You never know; you might be lucky enough to meet this Disney Legend in person.