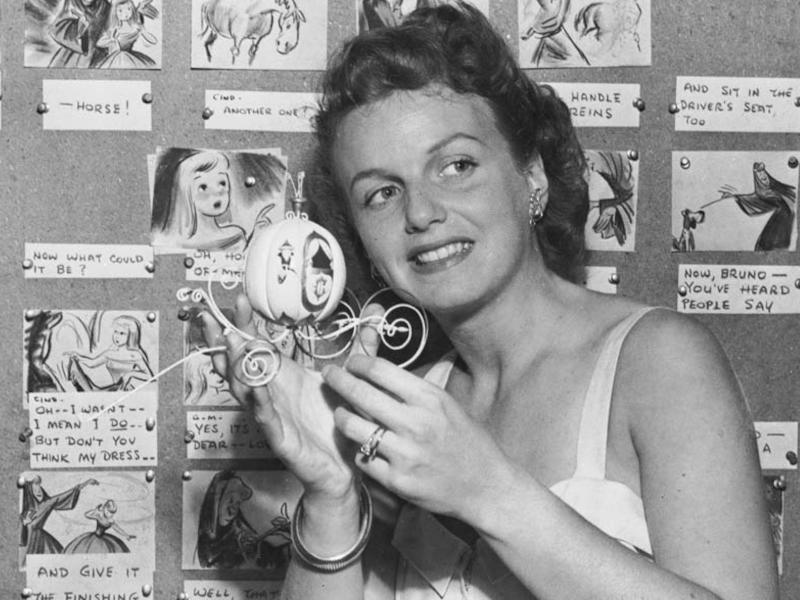 Ilene Woods is best known for providing the voice for Cinderella in the 1950 movie of the same name. But her career included much more than voicing the iconic Disney Princess.

Woods was born in Portsmouth, New Hampshire, on May 5, 1929, and died on July 1, 2010 in Canoga Park, California, from Alzheimer’s disease. But her legend lives on with every viewing of Cinderella.

Let’s learn more about the singer and actress who voiced one of Disney’s first Princesses.

1. She Started Acting at Age 2

Ilene Woods’s mother worked behind the scenes on films and began taking Ilene along with her to work from an early age. Because of her career field, Woods’s mother dreamed of making her daughter a star, and so she got her into acting as soon as she could walk and talk.

2. She Wanted to Be a Schoolteacher 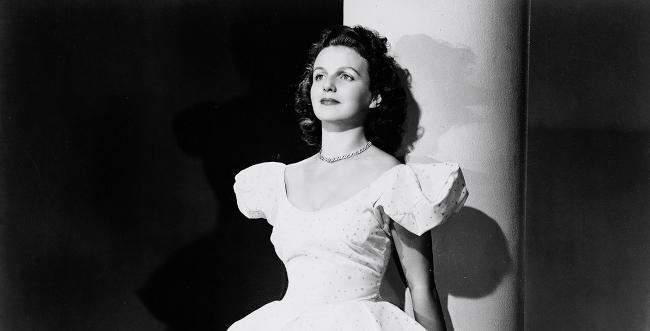 While Woods’s mother wanted her daughter to be a star, Woods herself dreamed of being a schoolteacher. But despite her childhood dream, Woods did become a star, which led to her being named a Disney Legend in 2003.

3. She Was a Child Radio Star 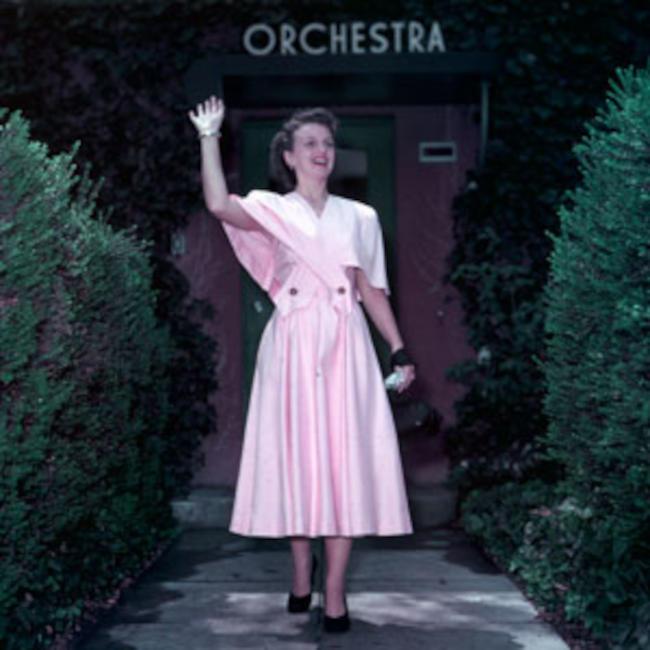 By age 11, Woods had her own radio show in her hometown of Portsmouth, New Hampshire. And by 1944, she had a radio show that aired on the ABC network in New York City.

4. She Was 20 When She Voiced Cinderella

While most of us at age 20 are still trying to figure out how many different ways there are to eat ramen, Ilene Woods was lending her iconic voice to the character of Cinderella when she was 20.

She landed the role after recording demo versions of “Bibbidi Bobbidi Boo” and “A Dream is a Wish Your Heart Makes.” As soon as Walt Disney heard the demos, he offered Woods the role of Cinderella in the upcoming movie. 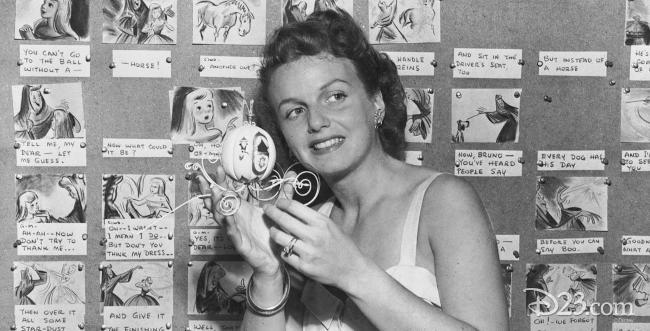 5. She Sang for Two U.S. Presidents

In addition to gaining legendary fame for her voicing of Cinderella, Woods sang for two different U.S. presidents during her life. She sang for President Franklin D. Roosevelt at his home in Hyde Park, and for President Harry Truman at the White House.

Her presidential performances came about because she had toured with the USO during World War II, as well as performed at various Army and Navy hospitals.

While you may not have recognized Ilene Woods by her name alone, you would certainly recognize her beautiful voice. Though Ilene Woods is no longer living, she will live forever thanks to Walt Disney choosing her as the voice of Cinderella.