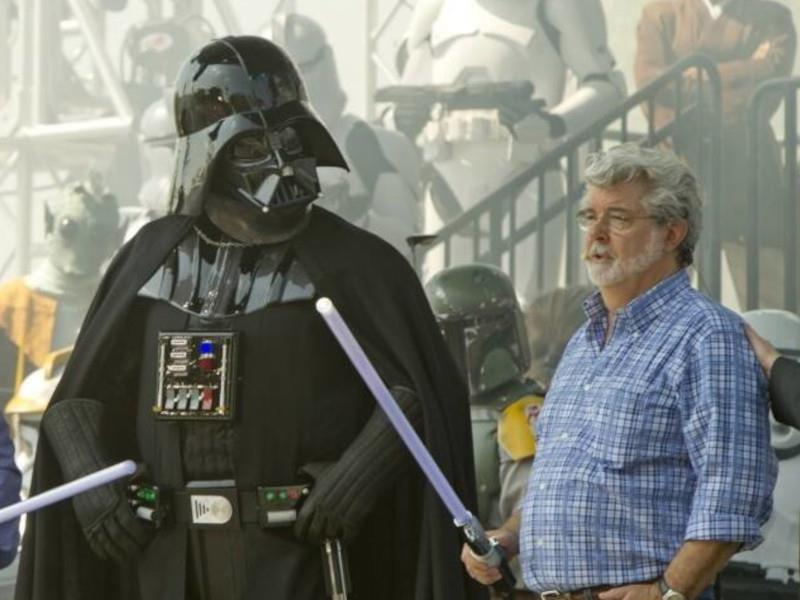 All the facts, think you know. Dive into facts about Disney Legend George Lucas, we will.

When you hear the name George Lucas, you probably think of galaxies far, far away, or the adventures of a well-known archeologist. That’s only part of a story (one that spans more than 12 parsecs) of this Disney Legend. 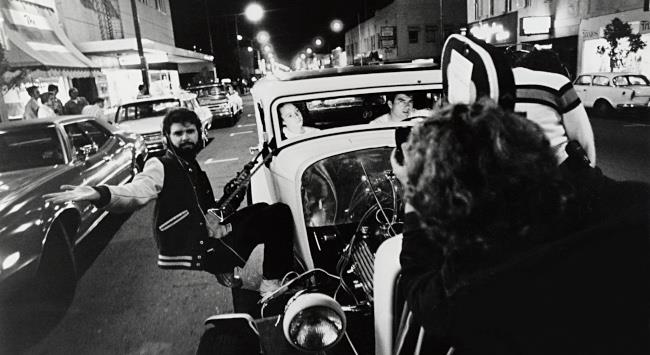 A young George Lucas on the set of American Graffiti. Photo courtesy of Lucasfilm

It’s difficult to imagine a world in which Lucas didn’t make blockbuster movies that enthrall audiences; however, it almost didn’t come to be. For many years, until he was in high school, Lucas dreamed of driving race cars.

As fate, and an incredible amount of luck would have it, Lucas was involved in an accident a few days before graduating high school. Another car hit him, and he was ejected from his vehicle when the impact split his seatbelt. While recovering, he changed his mind, and future profession. 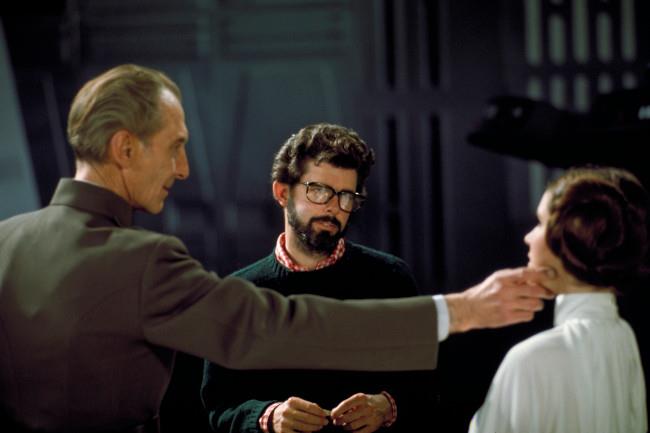 As popular as the original trilogy, sequels, and spin-offs are, we almost lived in a world with the Force (or Grogu). Lucas had a difficult time convincing major studios that A New Hope was a hit and faced multiple rejections.

Fortunately, 20th Century Fox studio executive Alan Ladd, Jr. saw Lucas’ potential after making American Graffiti and took a chance on the script. Needless to say, it was a hit, and it launched the franchise into hyperspace and beyond. 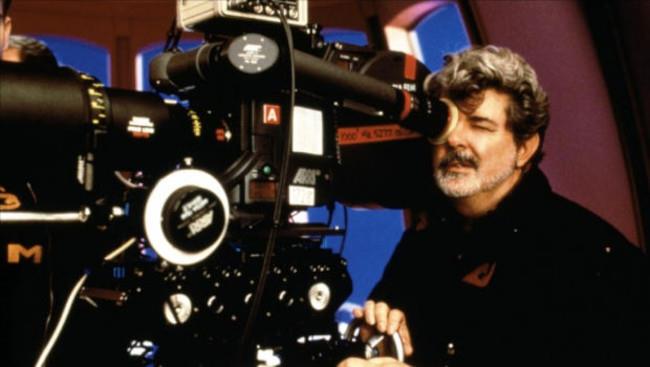 Disney fans are familiar with the famous A113 Easter Egg in the Pixar movies, but did you know Lucas’s movies have their own?

As a student at the University of Southern California film school, Lucas made a short film known as Electronic Labyrinth THX 1138 4EB followed by a full-length feature THX 1138 after graduating. Since then, many of his movies reference 1138 in one way or another.

While the first reference was in American Graffiti, Disney and Star Wars fans may recall the famous four digits appearing in A New Hope, cell block 138, and most of the sequels. It also worked its way in Raiders of the Lost Ark, Indiana Jones and the Last Crusade, and Indiana Jones and the Kingdom of the Crystal Skull. 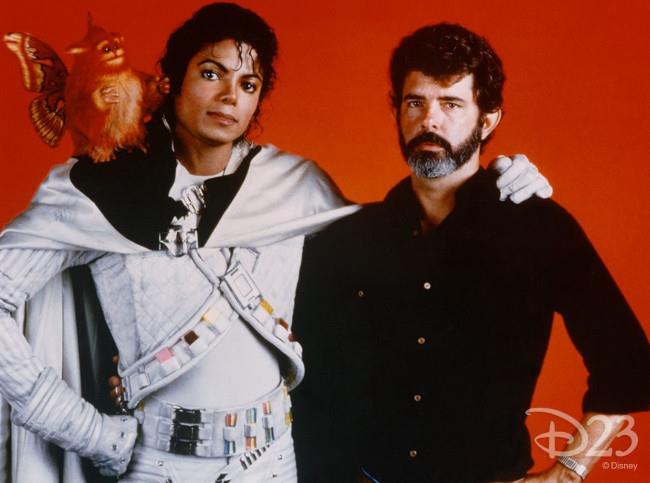 Fans of Episodes 1-3 often debate the popularity, or lack thereof, Jar Jar Binks and his role in the larger story. Things might have played out differently if Lucas was able to cast Michael Jackson, his original choice, in the role.

Lucas and Jackson discussed the possibility; however, Jackson turned down the role after Lucas insisted Jar Jar would be created using CGI instead of with a costume as Jackson wanted. I wonder what fans would have thought of JJB if MJ was able to convince Lucas otherwise.

5. We Named the Dog Indiana 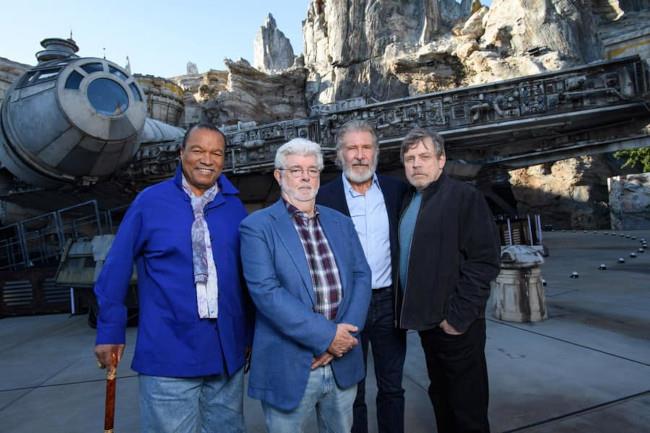 Indiana Jones (better known as Dr. Henry “Indiana” Walton Jones, Jr.) hates being called “Junior” by his father in The Last Crusade and openly expresses his displeasure. His father points out they named their dog Indiana which amuses his fellow adventurers as they ride off into the sunset.

The inspiration behind Junior’s Indiana’s name is based on a true story. Lucas’ wife’s dog at the time of the movie was, in fact, named Indiana. His appearance (he was an Alaskan Malamute) also influenced the appearance of Ford’s famous Wookie co-pilot. I wonder if Indiana got royalties (or at least treats)

As George Lucas is attributed to saying, “You simply have to put one foot in front of the other and keep going. Put blinders on and plow right ahead.” Fortunately, for us, he heeded his own advice to bring us creations that will amaze and inspire audiences for years to come.

Eric Freilich is a former Walt Disney World Cast Member and lives in south Florida. As Annual Passholders, he and his family visit the theme parks throughout the year to enjoy all that Disney has to offer. When he’s not soaring over the landscape of Pandora on a Banshee or joining the Resistance to triumph over the First Order, Eric enjoys reading, writing, and spending time with his family. Check out Eric and his family on the Mousegearz channel.

Eric Freilich is a former Walt Disney World Cast Member and lives in south Florida. As Annual Passholders, he and his family visit the theme parks throughout the year to enjoy all that Disney has to offer. When he’s not soaring over the landscape of Pandora on a Banshee or joining the Resistance to triumph over the First Order, Eric enjoys reading, writing, and spending time with his family. Check out Eric and his family on the Mousegearz channel.