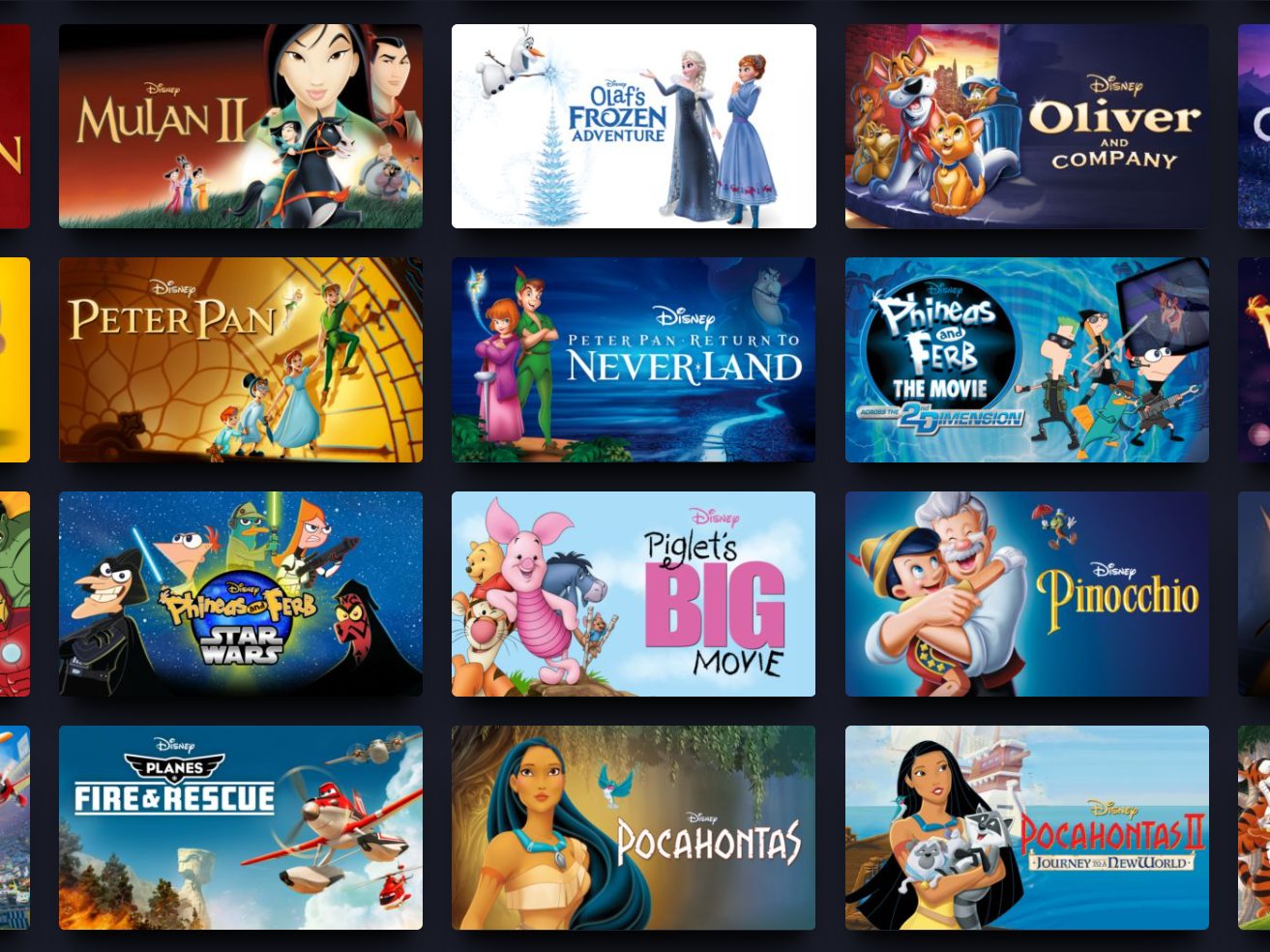 What are the five best Disney sequels that went direct-to-video? Check out our list and then get ready for a streaming party on Disney+!

Let me guess. You loved the original, but you wondered if a straight-to-video-release sequel (and other subsequent movies that followed the original) were really necessary.

Disney’s direct-to-video sequels often get a bad rap. But many of these films, which were released in the ’90s and early 2000s, are better than you might remember.

With the glorious gift that is Disney+, we have been given click-of-a-button access to a huge library of Disney sequels, so we can binge watch them all, instead of having to dig out our old VHS tapes.

Still have those old VHS tapes? Find out how much they’re worth.

Here are the top five Disney direct-to-video sequels (including three-quels and mid-quels) that are worth a watch.

(Note: There are countless sequels under the Disney umbrella, including live-action sequels, Pixar sequels, and Disney Channel sequels. We started to realize could be here a while! So today, we’re just focusing on direct-to-video, animated sequels.)

5. ALADDIN AND THE KING OF THIEVES 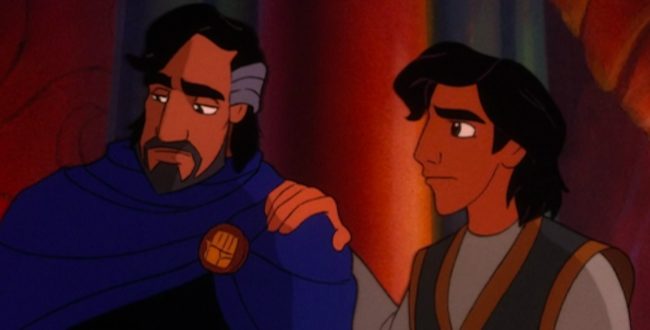 Skipping over Aladdin’s first sequel, Return of Jafar, we’re flying a magic carpet over to the franchise’s third installment, Aladdin and the King of Thieves.

Just before Aladdin and Jasmine say “I do” and his street rat days are officially behind him, Aladdin has a run-in with the infamous Forty Thieves, and who does their leader, the King of Thieves happen to be?

None other than Aladdin’s estranged father.

After his absence from Return of Jafar, Robin Williams is back, lending his voice to Genie, arguably one of Disney’s most iconic characters ever.

While Jasmine is wildly underused in this film and while the storyline can feel a bit labored from time to time, you can’t deny the magic of Robin Williams bringing Genie to life.

The film also boasts a few catchy and beautiful tunes, including “Out of Thin Air,” sung by Aladdin and Jasmine.

Plus, we get a wedding, and who doesn’t love a stunning Disney Princess dress?

4. THE LITTLE MERMAID II: RETURN TO THE SEA 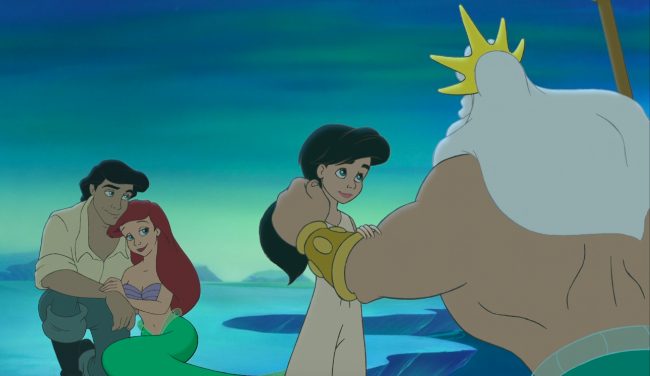 A young girl who dreams of being part of that world—and a parent who just doesn’t understand. While it sounds like I’m referring to everyone’s favorite little mermaid, Ariel, think again.

In this case, Ariel is the parent, and the wistful girl is her tween daughter Melody, who desperately longs to be part of the ocean.

Ariel’s reasons are understandable (she forbids her daughter to go near the sea because Ursula’s vengeful sister Morgana has vowed to harm Melody).

But Ariel doesn’t tell Melody any of this or that she’s a child of both shore and sea, hoping she’ll be protected staying within the palace walls.

As a kid, I loved this film because it was another movie with mermaids. Watching it now as an adult, there are moments I didn’t appreciate before, like Ariel’s opening lullaby to Melody (still hits me in the feels), seeing King Triton’s expression as he meets his granddaughter for the first time, and all the sweet nostalgia drawn from the first film.

Is it as good as the original? No. But is it still touching and worth a rewatch, especially if you have mini mermaid fans in the house? Absolutely.

3. LILO AND STITCH 2: STITCH HAS A GLITCH

Stitch has a Glitch picks up right where the original left off. Lilo and Stitch are besties, Jumba and Pleakley are settling in on Earth, David is still the perfect Disney dreamboat, and Nani is the glue that holds their whole ‘ohana together.

One problem though: Stitch keeps glitching without warning, temporarily turning back to his destructive self.

This little sequel packs a whole lot of feels in 80 minutes, focusing on the friendship of Lilo and Stitch. It touches on both of their past traumas, showing that what they need to heal is one another.

Furthermore, we get more screen time with solid characters like Nani, who has given up her whole life at 19, having also just lost her parents, to be sole guardian of little sister Lilo.

He respects Nani, he’s there for Lilo (not to mention saves her from drowning), and accepts Stitch and the other aliens.

Seriously, best Disney dude ever. Give the man a crown.

2. BEAUTY AND THE BEAST: THE ENCHANTED CHRISTMAS 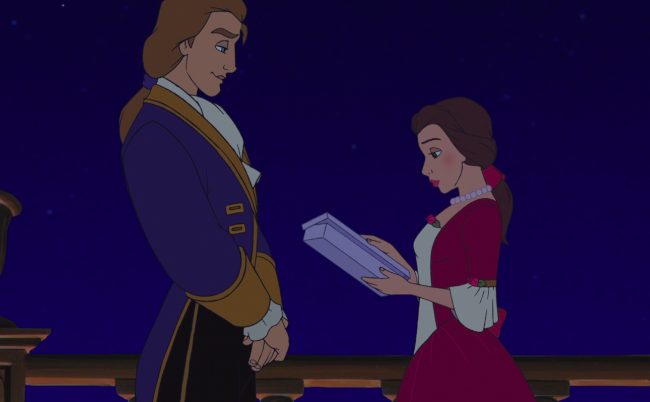 I love this sequel with all my heart. The original Beauty and the Beast is my favorite movie of all time, and Belle is the heroine I’ve admired since I was five.

This is both a sequel and a midquel. The film starts one Christmas after the spell has been broken, with human Chip asking Mrs. Potts to tell the tale of the Christmas prior.

We are then transported back to the events of Beauty and the Beast, right around the time that Belle and Beast realize there may be something there that wasn’t there before.

There are many wonderful things about this movie. First, we have the songs.

My two favorites are Stories and As Long as There’s Christmas (which also has a beautiful reprise).

Secondly, Disney added even more epic talent to this already formidable cast with Bernadette Peters in the role of Angelique, a Christmas angel (formerly castle decorator) and Tim Curry as the evil Forte, a pipe organ who deviously sabotages Belle with every melancholy note he plays.

Perhaps my favorite part of all in Beauty and the Beast: The Enchanted Christmas is the message that even when everything has fallen apart, the spirit of the holiday season brings hope, especially when you share it with the ones who need it most. 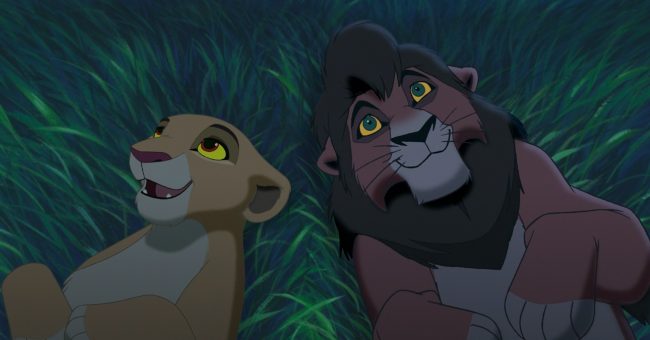 I don’t know if any can surpass this sequel. It has everything. The songs are iconic (one even ended up in Disney on Broadway’s production of The Lion King), and the storytelling is poignant and engaging.

In the same spirit of how The Lion King is loosely based on Shakespeare’s Hamlet, its sophomore film takes inspiration from Romeo and Juliet.

Simba has exiled a group of lions who believe Scar was the rightful king to the outlands, where they have little to nothing.

At the heart of the story, the themes of classism and prejudice are easily laid out for children to understand, and it’s something we as adults can still learn from. These motifs were important in 1998 when the film was released, and they’re just as important now.

“Them? Us? Look at them,” Kiara protests to her father Simba in the last half of the film. “They are us. What differences do you see?”

I kid you not, I still get chills.

WHICH OF THESE BEST DISNEY SEQUELS WILL YOU WATCH FIRST? 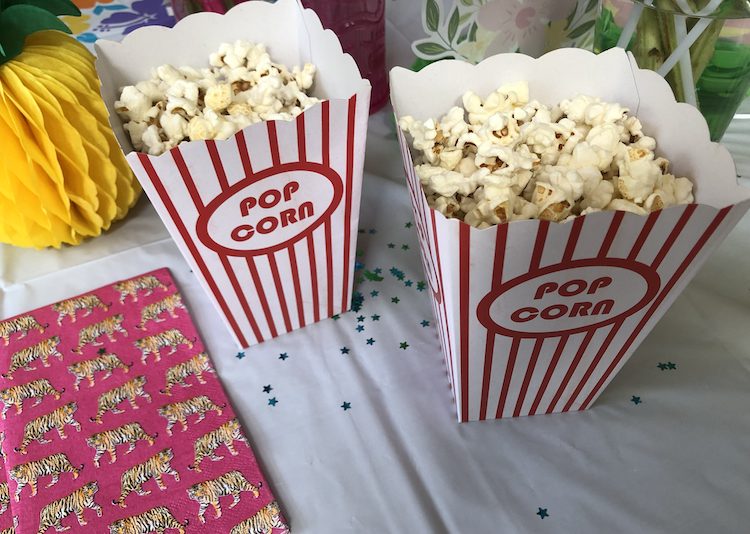 Now that you’re flooded with memories of these great sequels of your favorite Disney classics, what are you waiting for? Make it a Disney+ sequel night with the family!

Most of these movies are under 80 minutes in length, so they’re great for keeping the little ones’ attention.

And if it’s an adult watch party, you might be able to fit two in one night! Still shorter than a Star Wars movie.

What’s your favorite animated Disney sequel? Did yours make the list? Let us know in the comments on our Facebook page!