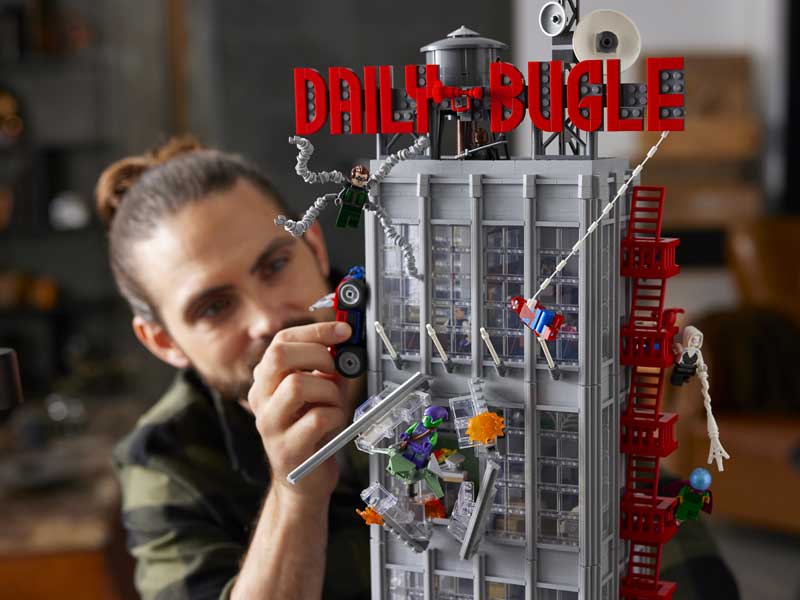 Get out your checkbook, Tony; these are the most expensive Marvel LEGO sets on the market.

There is a LEGO set out there for everyone and, luckily for Marvel fans, some of LEGO’s most detailed and interesting sets feature the Avengers and the villains they thwart all in the name of saving the universe. But all that petroleum-based thermoplastic can come at a hefty price.

The Most Expensive Marvel LEGO Sets Ever Made

If you’re looking to impress a Marvel fan with your next big gift, the following sets are the best of the best. Here are four of the most expensive and magnificent Marvel LEGO sets. 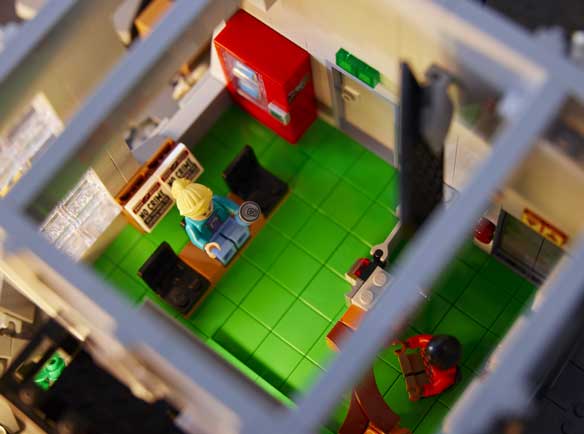 Just another day at the office.

The most expensive Marvel LEGO set of them all is the Spider-Man Daily Bugle at $299.99. The Daily Bugle is a fabricated tabloid newspaper from the Marvel Universe most commonly seen in Spider-Man, but this news giant makes appearances in other Marvel comics and media as well. 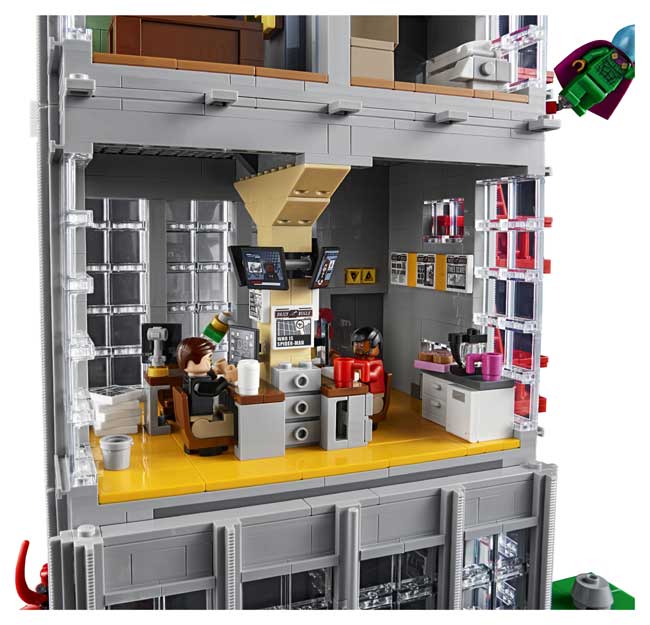 Access to the interior makes this one highly playable.

The set comes with 3,772 pieces and 25 Minifigures, including the ever-angry J. Jonah Jameson. The Daily Bugle is the largest Marvel LEGO set thus far measuring a whopping 33 inches high. Recreate your favorite action-packed Spider-Man scenes with this brilliant set. Now this is our kind of house, with lots of books and weird artifacts to spare. The Sanctum Sanctorum set is a tribute to Doctor Strange’s infamous home, and is the second-most expensive Marvel LEGO set.

Priced at $249.99, it was designed with consideration for adult enthusiasts, so there are a lot of details to discover. The set is three stories high and has 2,708 pieces. It comes with nine Minifigures including Doctor Strange, Spider-Man, Sinister Strange, and more.

The Sanctorum comes with realistic details and makes both a fun buildable activity and an interesting display piece. Designed for young minds, this Guardian’s of the Galaxy set is the perfect skill level for younger children. The set is $149.99 and includes 1,901 pieces and six Minifigures for play.

Peter Quill’s ship, The Milano, opens up for easy access inside and includes several detailed rooms and accessories to offer hours of imaginative playtime for young and old galactic heroes alike.

The Guardian’s Ship set even comes with a pose-able stand to mimic realistic flight patterns. It’s got everything but an old-fashioned cassette tape deck—you’ll have to play the Guardian’s Awesome Mix in the background to create the full effect. For both kids and adult fans of the Guardians movies, this trusty vessel is an important staple you won’t want your collection to miss. The Thor’s Hammer Marvel LEGO set may be the most affordable set on this list at $99.99, but don’t be fooled, Mjölnir does not come in last place when it comes to coolness. With a 4.6 rating out of 5 on the LEGO site, this set is a crowd favorite.

The finished Thor’s Hammer is life-sized. You can be just like Thor and feel the mighty power of the hammer in your hands when held. The hammer has 879 pieces and comes with a Thor Minifigure.

Don’t hesitate to indulge in your playful side and have some fun building these sets. And if you’ve put one together, share photos with us and tag @WDWMagazine.