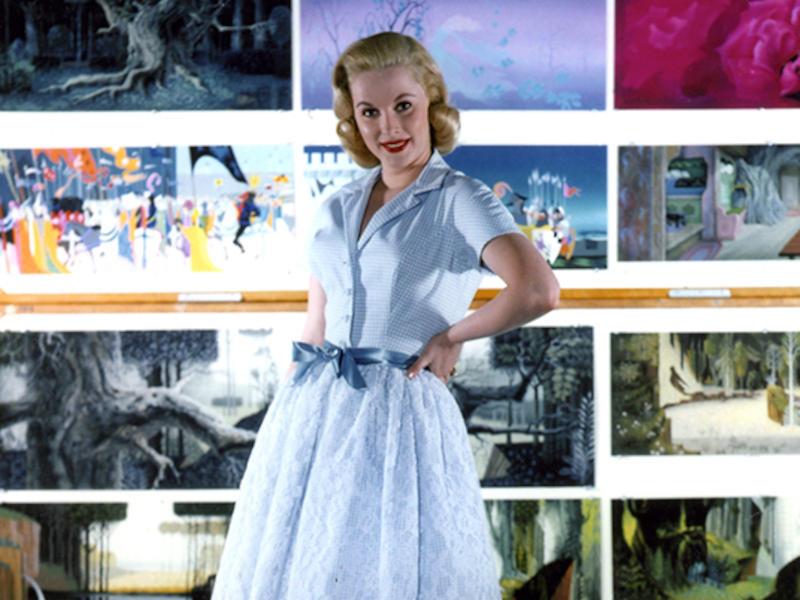 You know the voice, but do you know the name? Princess Aurora — more widely known as Sleeping Beauty — had arguably the most perfect voice of all the classic Disney princesses. That’s due to the stellar vocals of Disney Legend Mary Costa, a young soprano singer who went on to have a prolific career in opera.

Mary Costa was born on April 5, 1930. Her big break came when she was only 22 years old—she landed the role of Princess Aurora in Walt Disney’s 1959 animated fairy tale. Unless you’ve followed the opera scene for the past 50 years, you might not know much about this talented performer.

It’s time to wake up and learn more about Sleeping Beauty! Here are four facts about Disney Legend Mary Costa and her magical performance.

If you had heard Mary audition for the role of Aurora, you might not have thought she fit the part. Why? Being born and raised in Tennessee, Mary had a prominent Southern accent that didn’t exactly match the persona of a royal, dignified princess.

Naturally, the Disney employees judging Mary’s audition were concerned about the accent when she read her lines — as they were hoping for someone who sounded more like a British aristocrat. But, that accent disappeared when young Mary began to sing.

And her singing was so impressive that it even impressed Walt himself, who had been searching for the perfect performer for the role for three years. Within hours of her audition, he personally called Mary to notify her about their casting decision.

With some coaching to help her tone down her Southern accent before the recording sessions, Mary proved that she truly was the right choice. 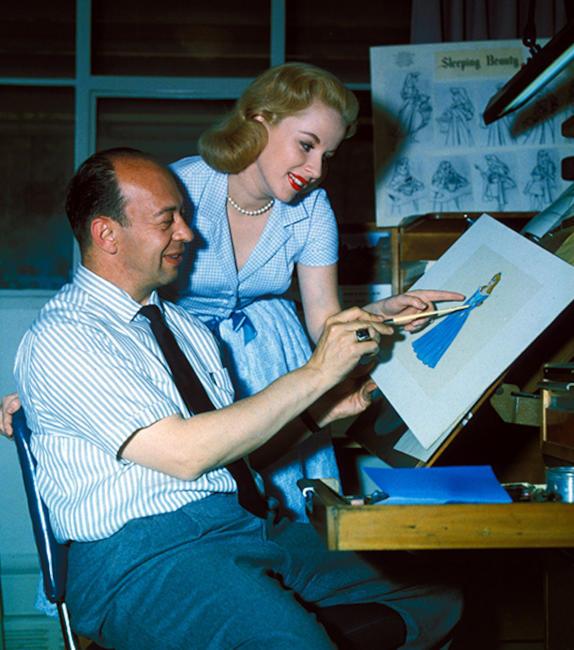 One of the reasons that Mary’s career boomed between her casting and the release of Sleeping Beauty was that the time spanning those points was seven years. Including the three years the studio spent auditioning for Aurora, that’s a decade-long production — which was lengthy even for an animated film!

Why did the creation of Sleeping Beauty take so long? A lot was going on with the company in the 1950s. The studio was testing new technology and techniques, like the widescreen aspect ratio (until that point, their films and shorts had been almost square).

Plus, Walt was concurrently working on building and launching Disneyland, so he and his team couldn’t dedicate as much time to facilitating the production of Sleeping Beauty.

Still, Walt didn’t lose sight of his next movie, as he made the princess’ castle the center point of the park when it opened in 1955 — even though the movie it was based on didn’t open until four years later. Talk about building early hype!

3. A True Princess at Heart 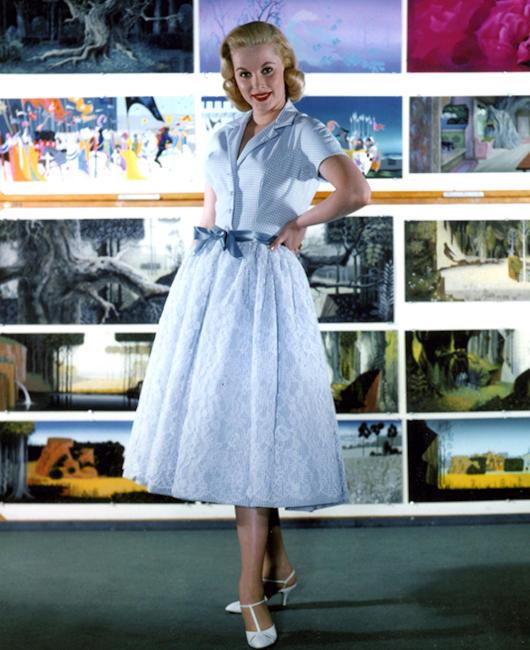 As Mary’s busy opera career began to near its end, the singer shifted her focus from performing for audiences to inspiring them. In the past few decades, she’s spent her time on philanthropic efforts.

Starting in the early 1990s, Mary began traveling and using her platform as a motivational speaker, encouraging children and teenagers to work hard and follow their dreams — especially those with musical aspirations. As she said in Sleeping Beauty, “They say if you dream a thing more than once, it’s sure to come true.”

Mary has been very involved with charitable organizations over the years like Childhelp, which helps young victims of abuse. She’s cited Walt’s advice to her during her time at the studio and her role as Aurora as facilitators of her lifelong connection to children. 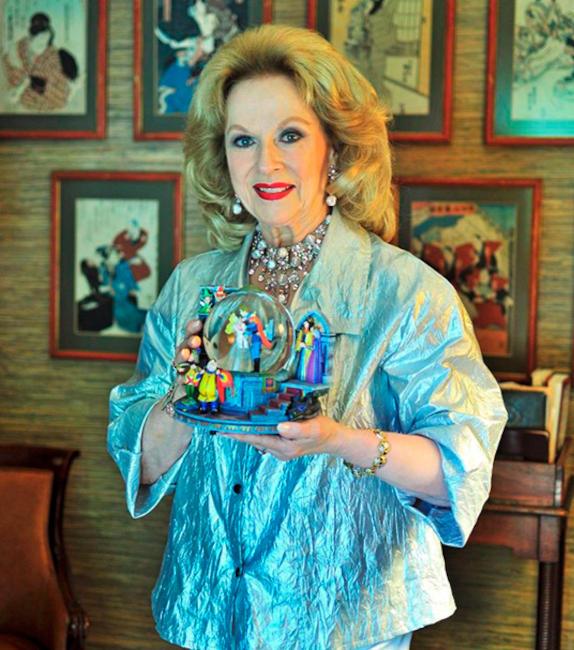 Unlike so many other celebrities in the performing arts, Mary has never lost sight of the people who look up to her. That’s why she made the effort to reply to as many fan letters and autograph requests as she could over the years. I’m sure a lot of them were young girls who were inspired by her!

For her 86th birthday, Mary released an open letter to all her fans thanking them for their support and announcing that she was growing too old to keep up with the influx of mail she received. Still, she vowed that she wouldn’t stop singing — and inspiring younger generations to continue the song.

Mary was crowned a Disney Legend in 1999, and she retired from acting the following year. Even in recent years, accolades for her 50-year career keep rolling in, as she just recently received the National Medal of Arts.

Which singer or actor has inspired you? Who did you look up to as a child that motivated you to follow your dreams?