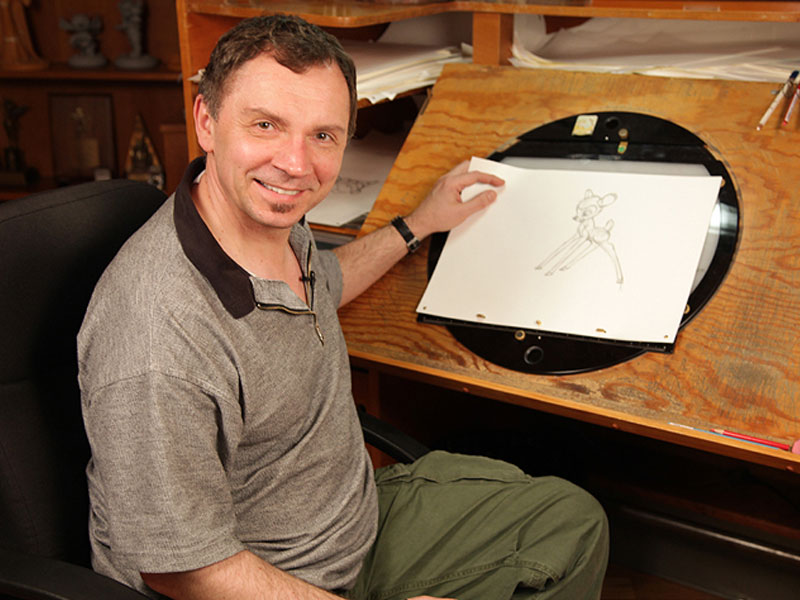 Walt’s Nine Old Men get a lot of attention for establishing the foundation of Disney’s animation legacy, but how much do you know about more recent animators — such as Andreas Deja?

This celebrated Disney Legend is often considered one of Disney’s “Nine New Men” among the likes of James Baxter and Glen Keane. Born on April 1, 1957, Andreas’ work for the Walt Disney Company is no joke. He’s animated dozens of beloved characters, from the hunky Hercules to the lovable Lilo.

To help us appreciate the astounding artistic work of Andreas Deja, let’s take a look at the highlights of his career and his most iconic creations. Here are four facts about Disney Legend Andreas Deja.

1. Deja Was Always a Dreamer 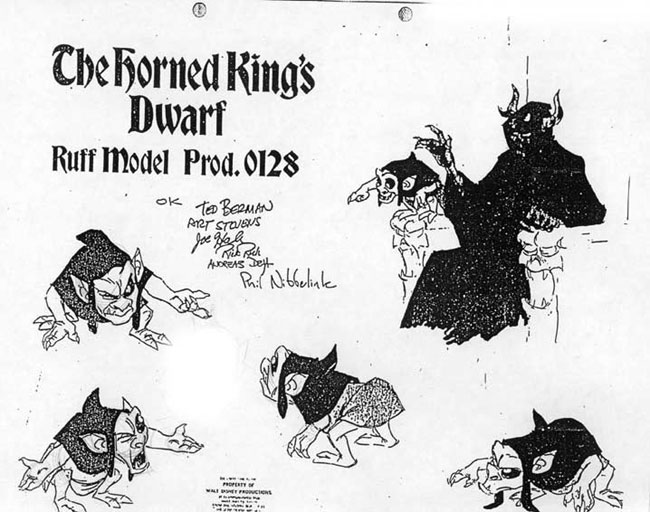 When we were young, many of us (myself included) dreaded entering the workforce and finding a full-time job when we grew up — but not Andreas! At the age of 11, he already had his heart set on securing his dream job: as an animator at Disney.

Well before he was old enough to be employed, the young Andreas wrote to Disney all the way from his home in Europe after watching The Jungle Book in 1968 and being completely awestruck by the movie. His job inquiry was gently denied by the hiring staff, though they encouraged him to keep following his dream, advising him to pursue animation schooling.

A decade later — in 1980 — Andreas’ dream would come true. Thanks to his dedication to pursuing formal training, honing his drawing skills, and his correspondence with staff trainer Eric Larson, the young hopeful scored a job on The Black Cauldron. 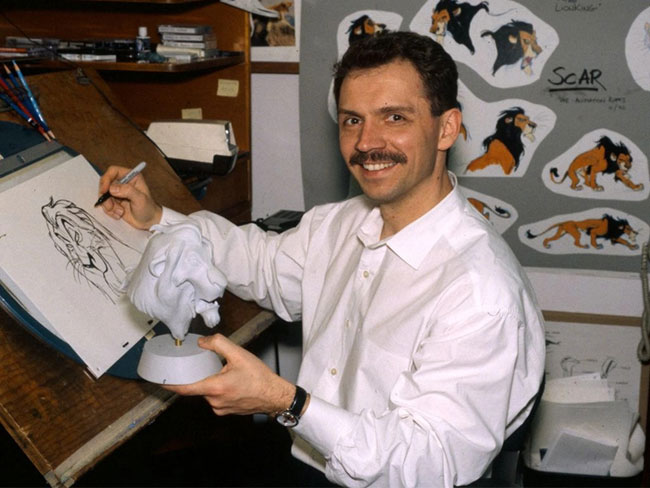 While working on The Black Cauldron, Andreas shared a cubicle with another young creator who would eventually go on to produce great art with Disney: Tim Burton.

Both of the young men were employed by the studio at that time in the early ‘80s and were working hard on various projects. Burton was starting his career as an uncredited animator on Disney productions like The Fox and the Hound and TRON, but his gothic style didn’t quite fit the usual “Disney” aesthetic.

So, the managers paired Burton up with Andreas to create concept art for The Black Cauldron. Luckily, even though the movie was a flop for the company, it was a big step forward in both men’s careers!

Primarily working as a character animator, Andreas spent decades bringing beloved figures to life with the meticulous work of his paper and pencils. Among his portfolio are some of Disney’s finest rogues: Gaston from Beauty and the Beast (1991), Jafar from Aladdin (1992), Scar from The Lion King (1994), Alameda Slim from Home on the Range (2004).

Clearly, Andreas had a knack for depicting scheming scoundrels — and it’s something he enjoyed doing. In an interview, the animator confessed that he found villains to be the most fun to animate. He wanted to make sure that he always made these characters interesting to watch because they’re more memorable that way.

We have Andreas to thank for creating these maniacal, mischievous men that continue to bring us glee every time we watch them slink or strut around on screen.

4. He Ventured Out On His Own 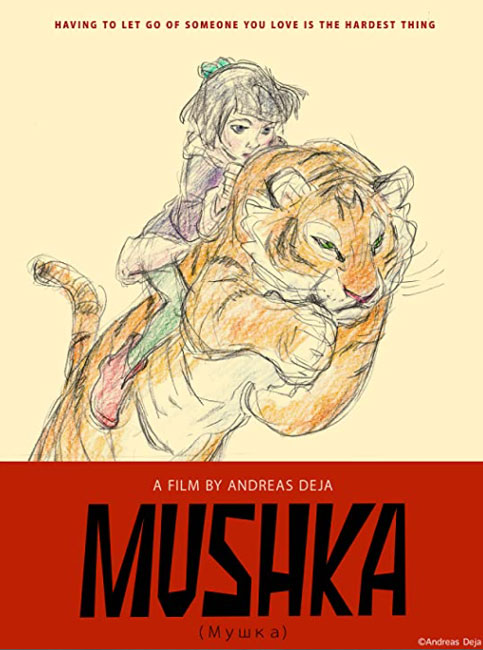 Andreas Deja is currently working on his animated film, Mushka. Via IMDB

Working for 30 years as an animator at a large company like Walt Disney Studios can be very rewarding, but it can also be constricting for an artist — especially when you watch the company shift toward 3D computer animation over hand-drawn 2D animation.

After supervising the animation of Tigger in Winnie the Pooh in 2011 and working on the “The Ballad of Nessie” short film that same year, Andreas left Disney to forge his own path and create art and animation of his own.

He’s been working on crafting his own short film for a whole decade. The project, titled “Mushka,” tells the story of a young girl who raises a tiger cub in Russia.

It’s Andreas’ first time writing, directing, and animating a production, and he’s been sharing periodic updates and behind-the-scenes footage as far back as 2012 on his blog. I can’t wait to see the result!

At the 2015 D23 convention, Andreas Deja was inducted as a Disney Legend, establishing him among prior generations of Disney animators and visionaries. He definitely earned that prestige, having received the Winsor McCay Award in 2006 for his lifetime of achievements in animation.

Since Andreas is known for creating Disney villains, here’s a question for you to ponder: Which Disney villain is your favorite? I’ve always been a massive fan of Jafar. He’s just so enjoyable to watch!