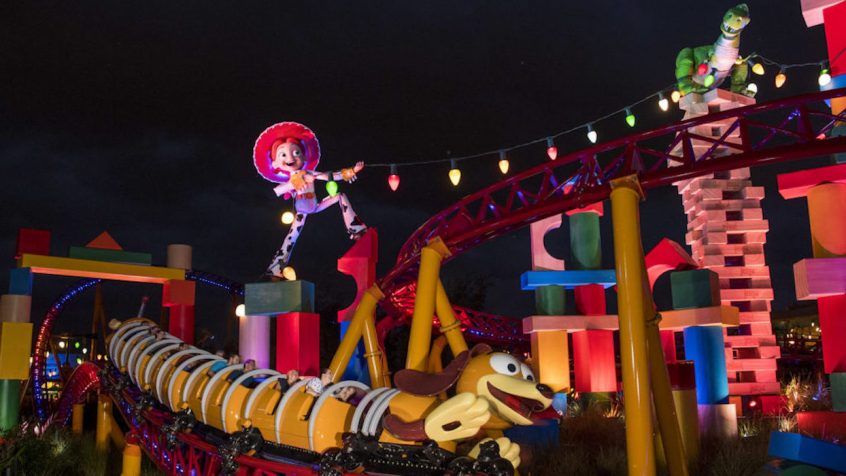 As a special treat to May 1st Disney After Hours attendees, there will be an encore performance of the park’s newest nighttime show, “The Wonderful World of Animation,” which will premiere earlier that evening. Guests can also purchase exclusive 30th anniversary merchandise and enjoy treats only available that evening. Some of these food items for purchase include Kylo Ren cupcakes, Incredibles Macarons, and Tres Leches Verrine. Click here to check out the full list!

You can purchase tickets to the 30th Anniversary Disney After Hours event here. 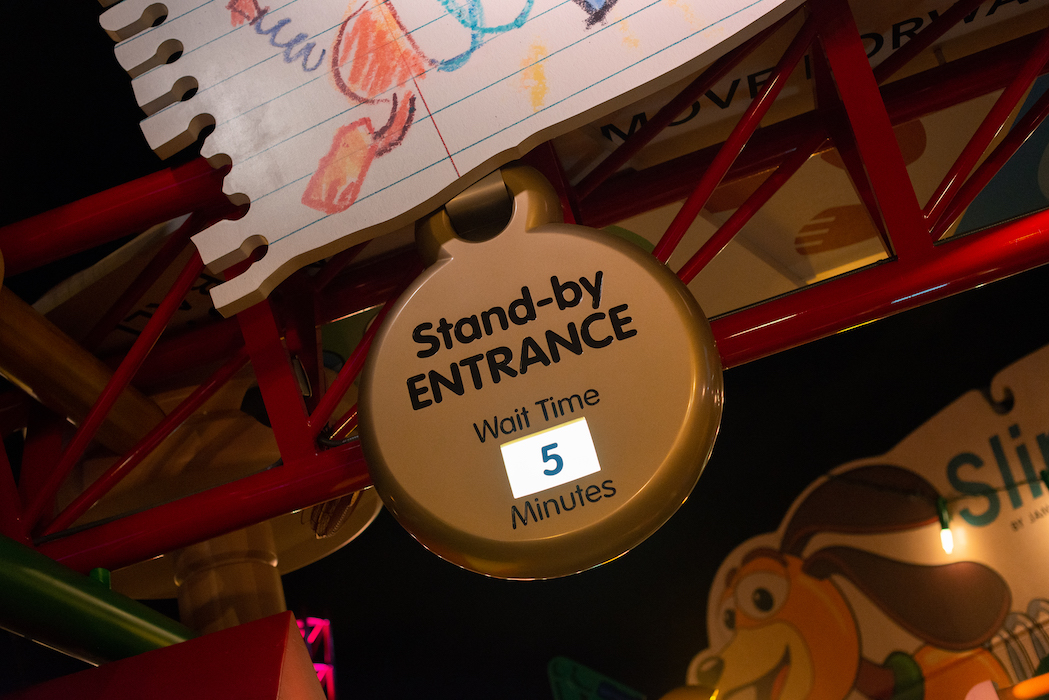 Star Wars – May the fourth be with you!

Just a few days later on Saturday, May 4th, Hollywood Studios will celebrate the popular Star Wars holiday: May the Fourth (be with you). Besides the typical low waits on rides, guests can expect to see many Star Wars friends and foes, including Chewbacca with Rey, Kylo Ren with Captain Phasma, and more! Star Wars-themed merchandise and snacks will be available for purchase throughout the evening.

You can purchase tickets for the Star Wars – May the Fourth Disney After Hours event here.

Disney has also added several new Hollywood Studios After Hours dates to the schedule! For an updated list, click here.

If you want the full scoop on Disney After Hours, be sure to check out our upcoming May issue in digital or print for a feature highlighting these special nighttime events!

All Disney After Hours event tickets cost $125 + tax for advance purchase and $129 + tax for day-of purchases. For more information and to purchase tickets for other dates and parks, click here.