The ʻAMA ʻAMA reopening is slated for this fall and it’ll be a totally reimagined dining experience.

Keep reading to find out why things at ʻAMA ʻAMA will look a little different the next time you go there with your ohana. 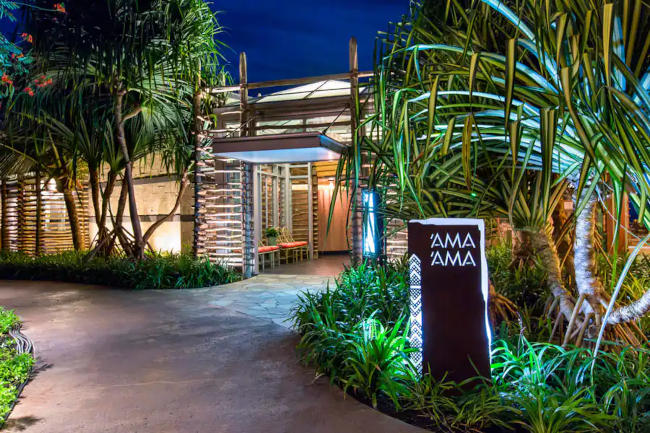 Located on the island of Oahu in Hawaii, Aulani is a Disney Resort and Spa that’s more than worthy of a spot on your bucket list. You’ll find ʻAMA ʻAMA next to the Off the Hook bar in the Waikolohe Valley pool area. It’s also conveniently located next to the beach entrance.

When Is ʻAMA ʻAMA Reopening?

When the other Aulani restaurants began to open up as COVID-19 pandemic restrictions lifted, ʻAMA ʻAMA remained closed (despite being an open-air restaurant). But soon, you’ll be able to bring your ohana back to Aulani’s signature eatery. 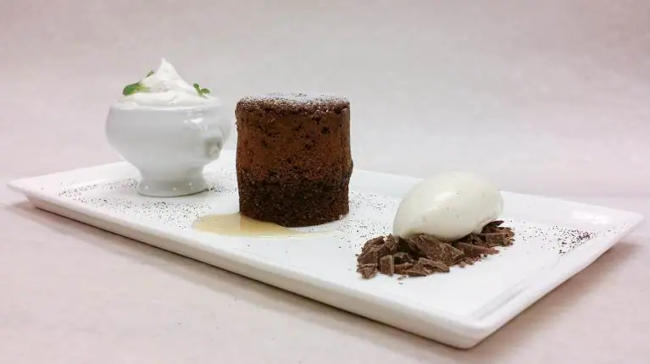 When ʻAMA ʻAMA reopens, it’ll do so with a brand new dinner-only menu. Details about the upscale menu are being kept under wraps for now. What we do know is that every locally-inspired dish will be prepared with the same attention to detail that guests have come to expect from Aulani.

Before ʻAMA ʻAMA closed, the oceanside restaurant was known for Asian and Hawaiian-inspired dishes made from locally-grown and sustainable sources. Some highlights of the past menu included: 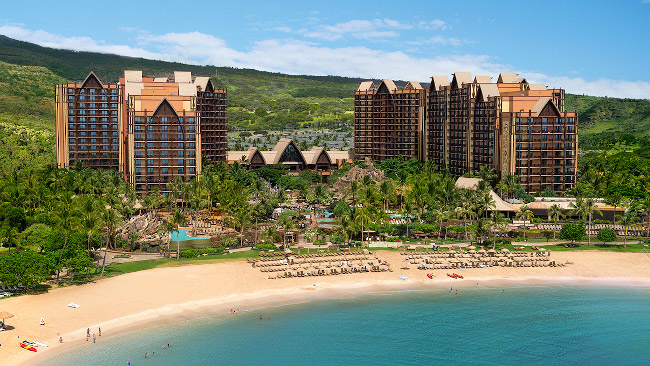 Did you know ʻAMA ʻAMA is named after the most famous and highly-prized fish in Hawaii? The restaurant’s new decor will further that connection with fishing-themed details. There’ll be lighting fixtures shaped like traditional Hawaiian fish baskets as well as a central light fixture with fish fin-like elements.

As the story goes, Aulani’s “Aunty and Uncle” have restored their fishing hut and expanded it into the ʻAMA ʻAMA we know today. Another main character in that story is Disney Imagineer, Jeanette Lomboy, who led the team working on the ʻAMA ʻAMA reopening.

Will you be there for the October 14th reopening of ‘AMA ‘AMA? For the latest updates on returning dining experiences at Aulani, the parks, and beyond, follow WDW Magazine on Google News.

And if you want to get the most out of your first Aulani vacation, check out our top Aulani tips and hacks (like why it’s totally cool to break out of the Disney bubble).